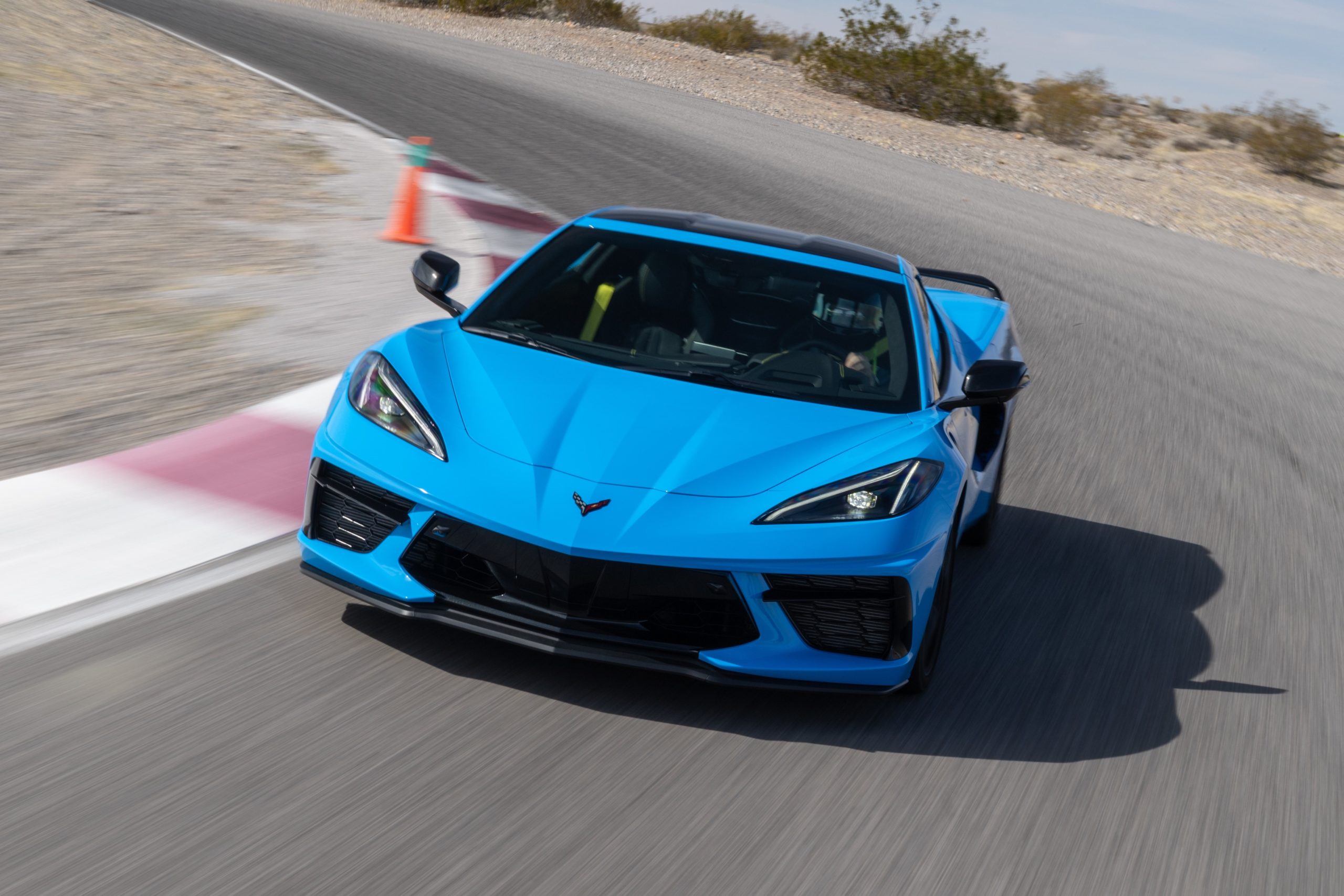 After years of waiting the Chevrolet Corvette is about to touch down on Australian tarmac for the first time. Torquecafe sources have confirmed that an example of the all-new C8 Stingray will make its public debut this weekend at The Bend.

The Corvette is expected to form part of the ‘Final Roar’ tribute to Holden, which will see almost 150 examples of the Australian-made cars descend on the track at Tailem Bend. While there’s been no official word from GM Specialty Vehicles – which will begin selling the Corvette later this year – it’s expected that the Corvette will hit the track for a demonstration run.

Although pricing has been announced for the new ‘Vette – starting at $144,990 for the 2LT trim level – the car hitting The Bend is likely to be a US-specification model in left-hand drive. Australian examples are set to be based on the 2022-model year variant which hasn’t been revealed by General Motors in the US yet. The new model year is expected to bring a range of updates, which is why GM Specialty Vehicles hasn’t released detailed technical specifications, beyond stating all models will be powered by a 6.2-litre V8 and come with the Z51 Performance Package as standard. 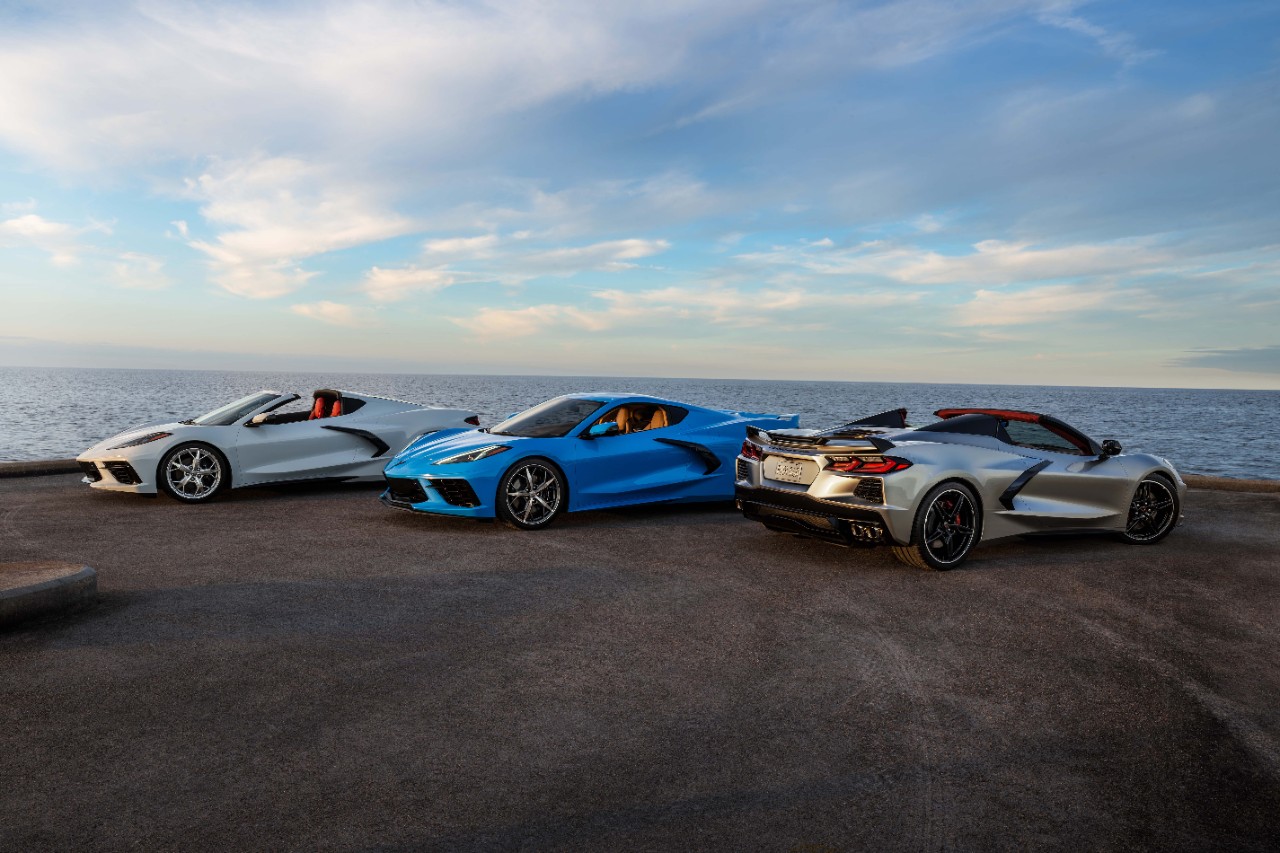 While the C8 has been on sale in the US since 2019, Australians should be grateful for the delay, with reports from the US suggesting the latest updates coming for the 2022 model will iron out some quality control issues with the earlier examples.

It also opens the door for more variants, with Chevrolet following the lead of the Porsche 911 and systematically expanding the range with more high-performance variants to keep demand high. While there’s no word yet if they will come down under, Chevy is tipped to introduce a track-focused Z06 variant for the new model year and a range-topping hybrid – known either as Zora or E-Ray – is also highly possible.

GM is playing its cards close to its chest on the hero ‘Vette, although rumours continue to leak out suggesting it will boast genuine supercar performance. At one point it was rumoured to be powered by a road-going version of the 5.5-litre V8 in the C8.R GTLM racing car, with an electric motor to boost total output to 671kW (900hp). More recently there have been suggestions it will use the standard 6.2-litre V8 but get a pair of electric motors on the front-axle for more performance and all-wheel drive.

In the meantime, Australian Corvette fans can look forward to finally seeing the striking C8 Stingray in the metal for the first time this weekend at the Supercars Super Sprint round.