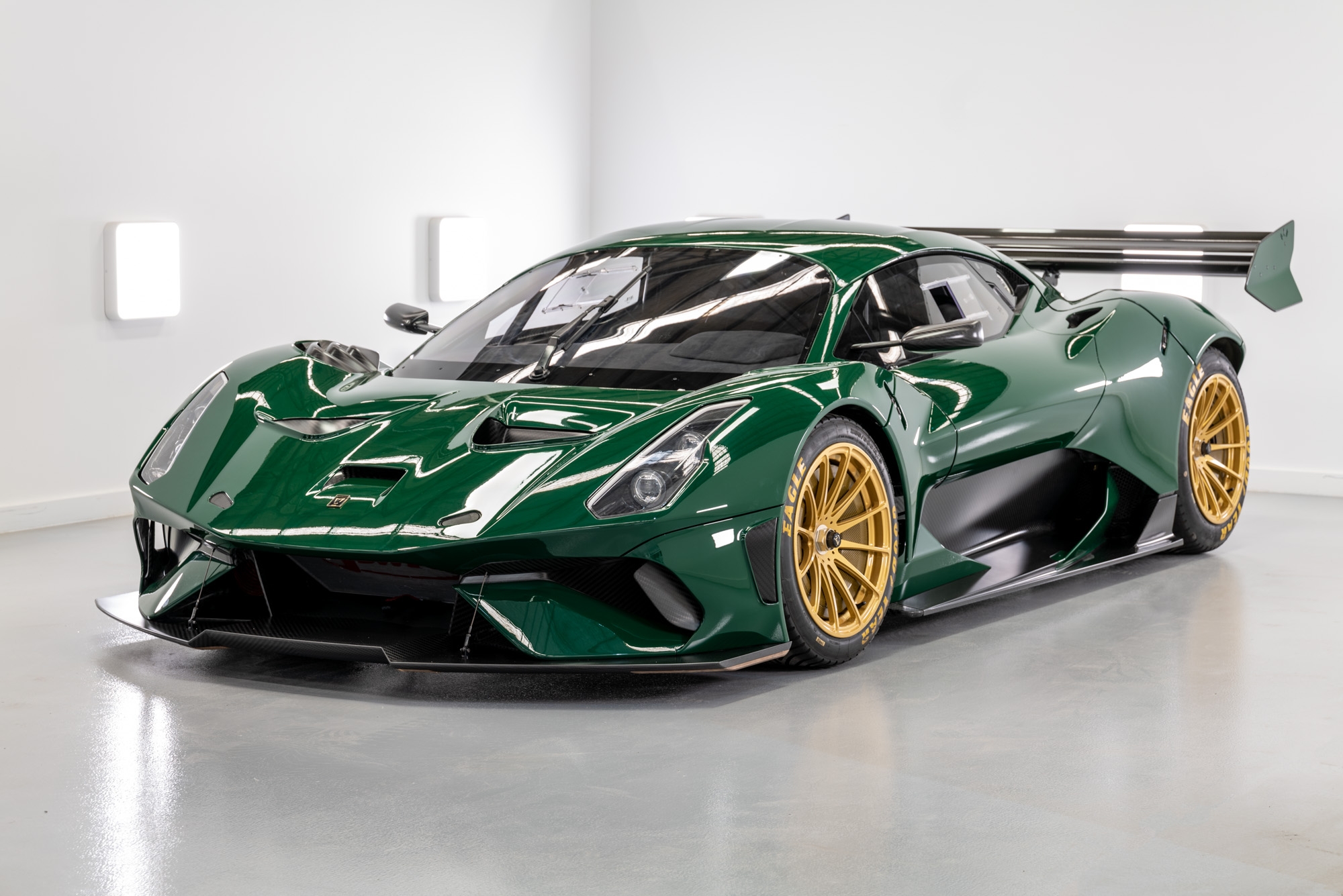 Today (May 19) marks the sixth anniversary of the passing of Sir Jack Brabham. But the name lives on and the legend around it grows thanks to Brabham Automotive.

The brainchild of Sir Jack’s son David, Brabham Automotive has developed the BT62 – a purpose-built track supercar that can also be converted for road use. It’s not only one of the fastest cars in the world, it’s also built in Australia, and the first example has recently been delivered to its new owner.

Despite the restrictions forced by the coronavirus pandemic, Adelaide-based Brabham Automotive has managed to complete the build of the first BT62 Competition. The first of only 70 examples, this BT62 is headed to the United Kingdom where it will race in the Britcar Endurance Championship. The BT62 has been designed as the ultimate track car

The BT62 is powered by a 5.0-litre naturally-aspirated V8 making 522kW, paired to a six-speed paddle-shift transmission and housed in a spaceframe chassis wrapped in carbon fibre body work.
While only the first car to be completed for customers, Brabham Automotive is already well advanced on plans for the future that could include an expanded range to take on the likes of Ferrari and McLaren as Sir Jack did during his time in Europe.

“The growth of Brabham Automotive over the last couple of years is a testament to the up-front planning that we put in place operationally and the depth of infrastructure that we can call upon from the broader Fusion Capital group,” explained Dan Marks, CEO of Brabham Automotive. “This ensures that we can scale Brabham to meet demand and as future vehicle variants come on line.

The Brabham Automotive team is highly skilled and has shown great resilience in what has been a trying time for everybody around the world. We are extremely proud of what has been achieved.”

The BT62 has been developed and tested extensively in Australia, setting record runs at Bathurst and The Bend as well as lapping Phillip Island with the likes of David Brabham, Luke Youlden and Ash Walsh behind the wheel.