BMW to unleash its 911 fighter

BMW to unleash its 911 fighter 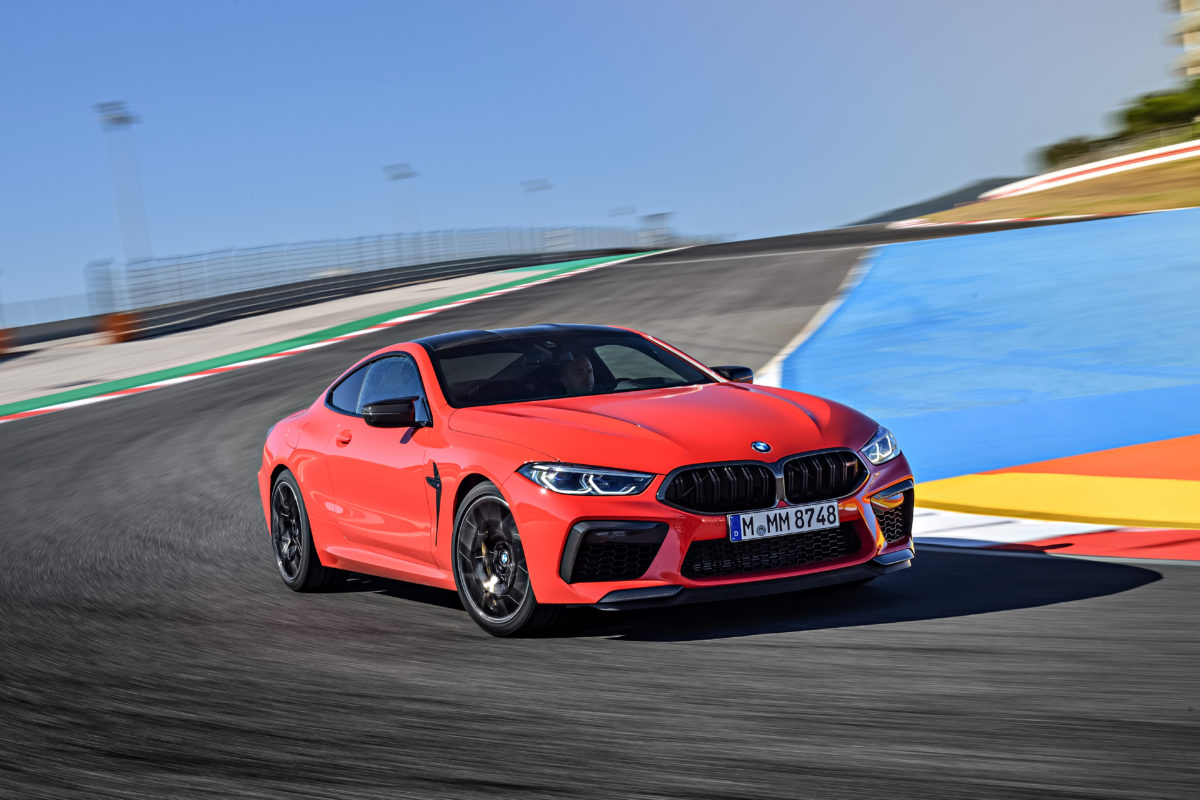 BMW’s Le Mans racer is ready to hit the road.

The Bavarian brand has announced pricing and specifications for the all-new BMW M8 sports coupe ahead of its arrival in Australia in early 2020.

The new king of BMW M Division is based on the same two-door that the company races against the Porsche 911, Aston Martin Vantage and Ferrari 488 at Le Mans, with both the road and track cars developed side-by-side.

BMW is offering both a standard M8 and the more powerful, lighter M8 Competition around the world, but BMW Australia has opted to only offer the more potent version.

Under the bonnet is a 4.4-litre twin-turbo V8 producing 460kW of power and 750Nm of torque. It will send all that grunt to the tarmac via an eight-speed automatic transmission and xDrive all-wheel drive system.

The good news is, the xDrive system features a rear-wheel drive mode and an Active M Differential, so if you drift and shred the high-performance tyres that remains an option.

If you utilise the all-wheel drive traction, BMW claims the M8 Competition can manage the 0-100km/h sprint in just 3.2-seconds.

BMW claims that lessons learnt on the development of the M8 GTE racer have been transferred directly to the production car, specifically the suspension set-up. It uses a double-wishbone front layout with a multi-link rear end with reinforcements over the standard 8-Series.

Stopping is handled by M compound brakes as standard but BMW is also offering a carbon ceramic set-up for even stronger braking if customers want. They will be housed inside 20-inch M-style alloy wheels.

The M8 Competition Coupe will go on sale in the first quarter of 2020. 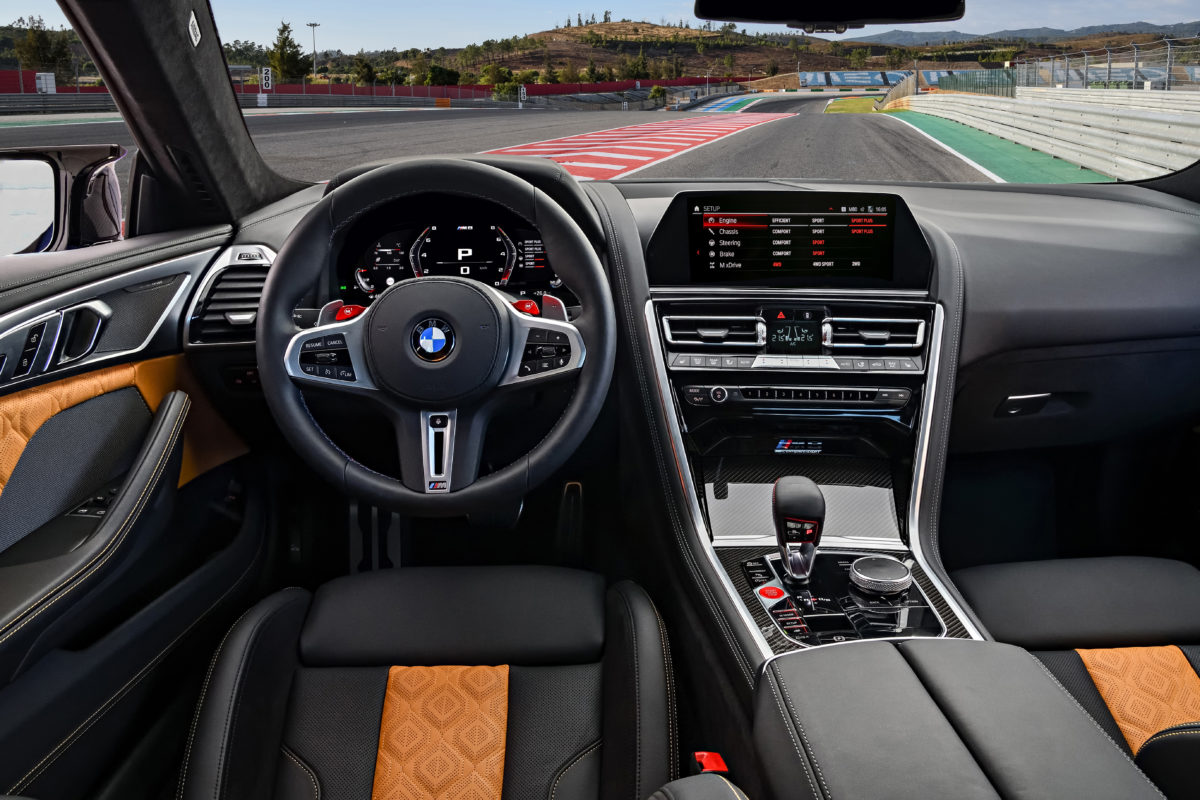