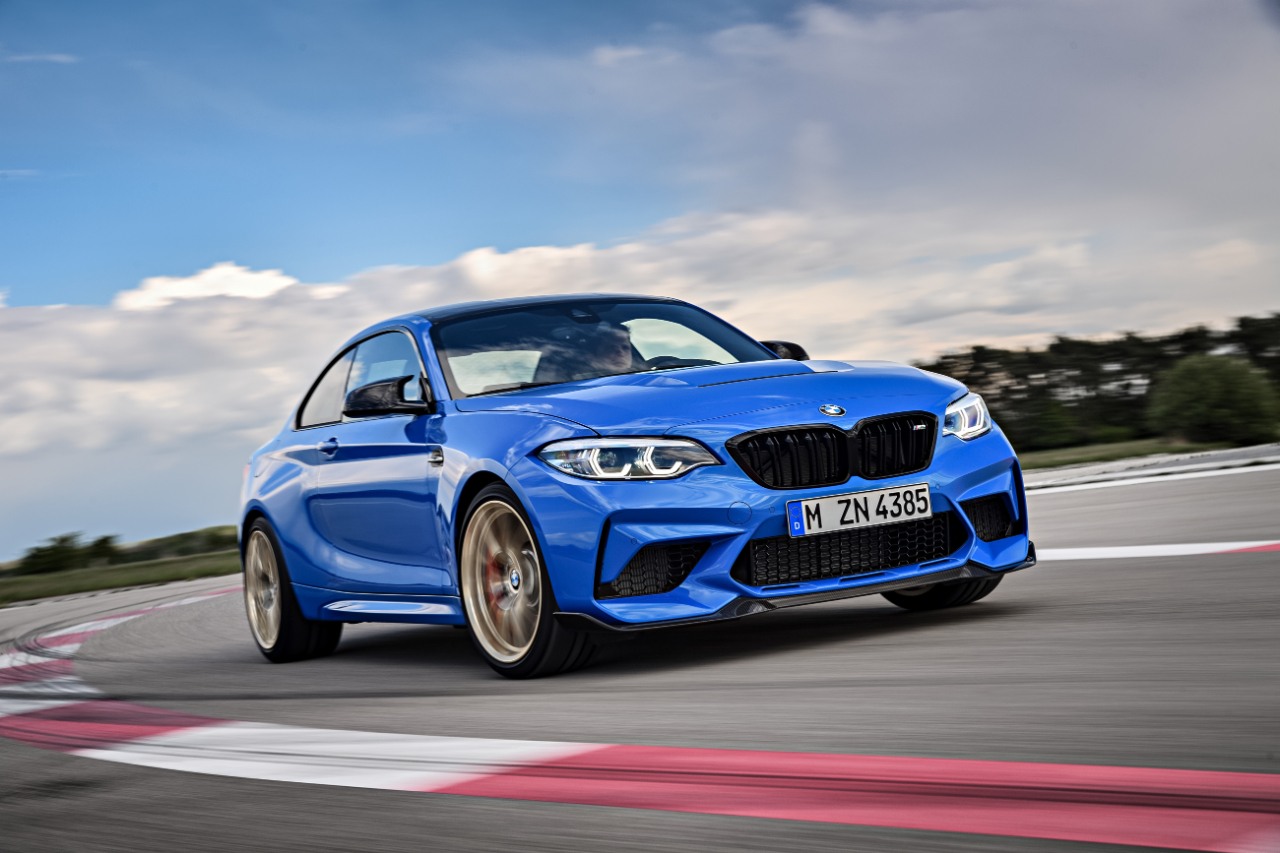 BMW fans rejoice – the best M car is about to get better.

The Bavarian brand has confirmed local timing and pricing for the hotly-anticipated M2 CS, the ultimate iteration of the compact performance coupe. It borrows heavily from its bigger siblings – the M3/M4 sedan/coupe twins – to create a more potent version of what was already a pocket rocket.

Here are all the details you need to know about this limited edition creation. 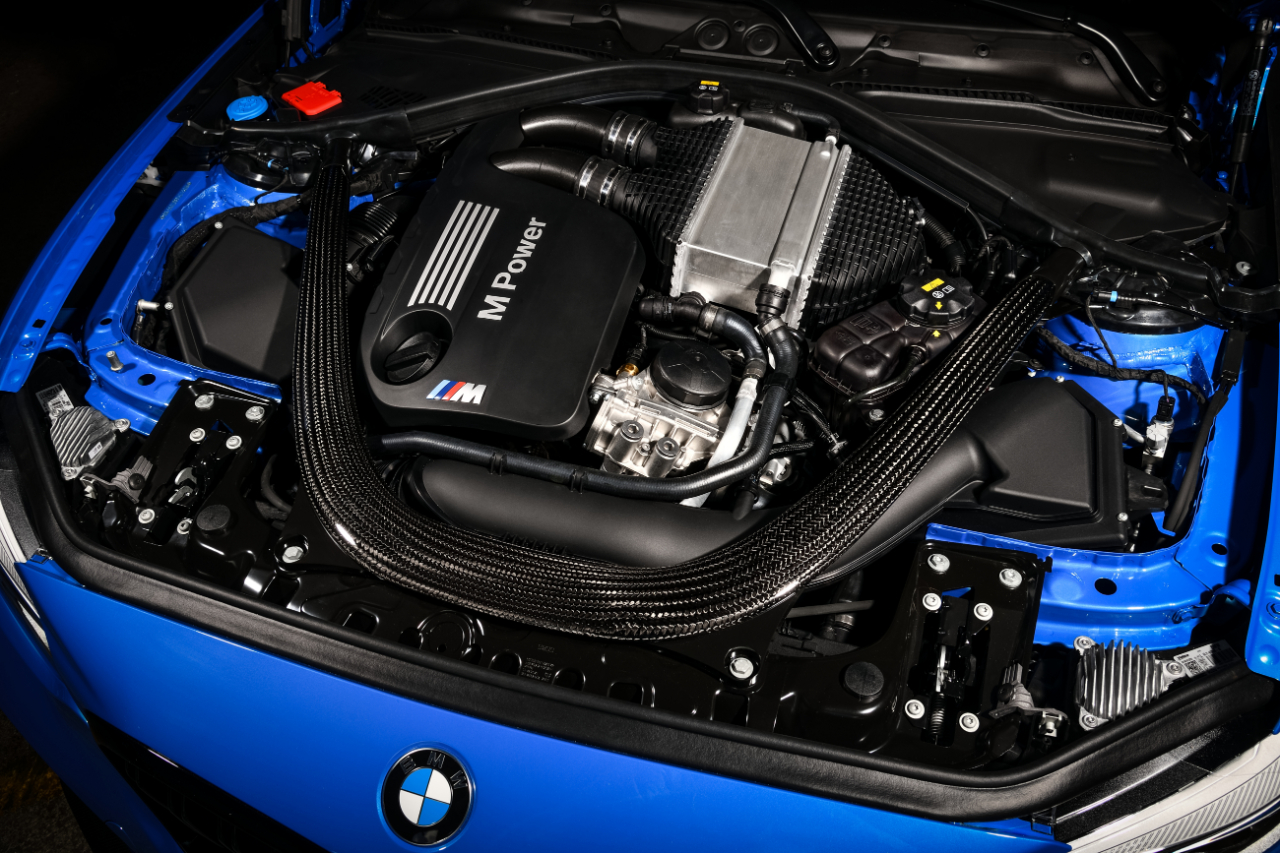 The M2 has never been under-powered, even when it had the previous-generation N55 six-cylinder turbo it was good, then BMW introduced the M2 Competition which brought the S55 engine from the M3/M4 and a boost to 302kW of power and 550Nm of torque.

Now the M Division engineers have turned the dials to ‘11’ and wound up the same engine to the levels previously seen in the M3 Competition. That means the M2 CS will boast 331kW of grunt (and the same 550Nm) from the 3.0-litre twin-turbo inline six.

It will be paired with the choice of a six-speed manual or a seven-speed dual-clutch automatic; which is a first for a CS model from the brand. And, of course, all the drive will be sent to the rear wheels. 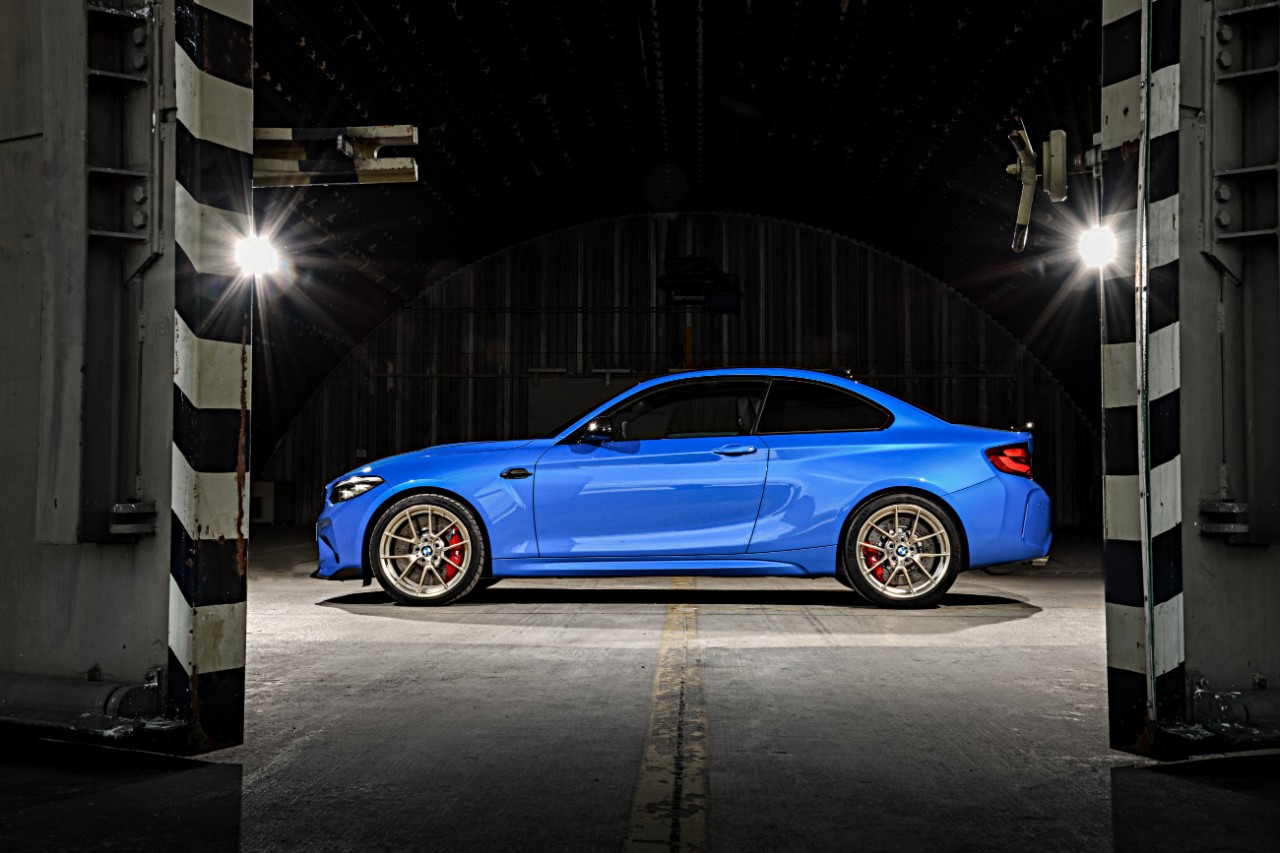 The extra power isn’t the only item it has inherited from the hardcore M3 Competition. The suspension system also carries over, meaning the M2 CS has the same adaptive dampers. If the M3 Competition is any guide that will make for a tauter ride and more responsive handling. While proper F1-spec carbon fibre remains the domain of the elite supercars, the slightly cheaper but still very light and strong, carbon fibre reinforced plastic (CFRP) has been used liberally throughout the M2 CS.

The bonnet, roof, front splitter, rear spoiler and rear diffuser are all made of the hi-tech material in a bid to cut weight for even better performance.

4. The interior is just as sporty as the exterior 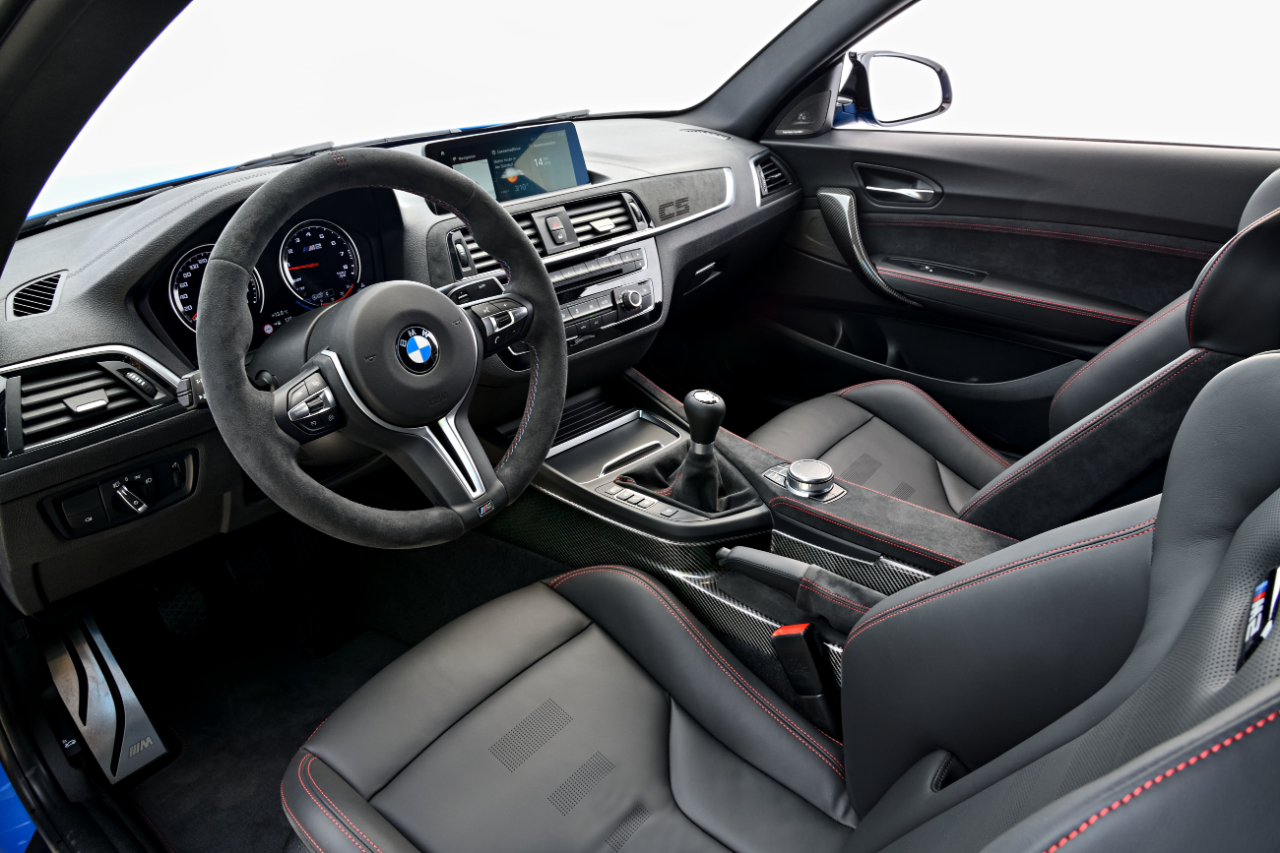 The M2 CS cabin is purposeful.

There’s CFRP on the inside too, with the transmission tunnel made of the same stuff. And, in a nice touch, it’s exposed too so you can appreciate the craftsmanship. The seats are taken from the M4 CS for even better support, and trimmed in leather for the premium touch.

5. It may be a performance car bargain 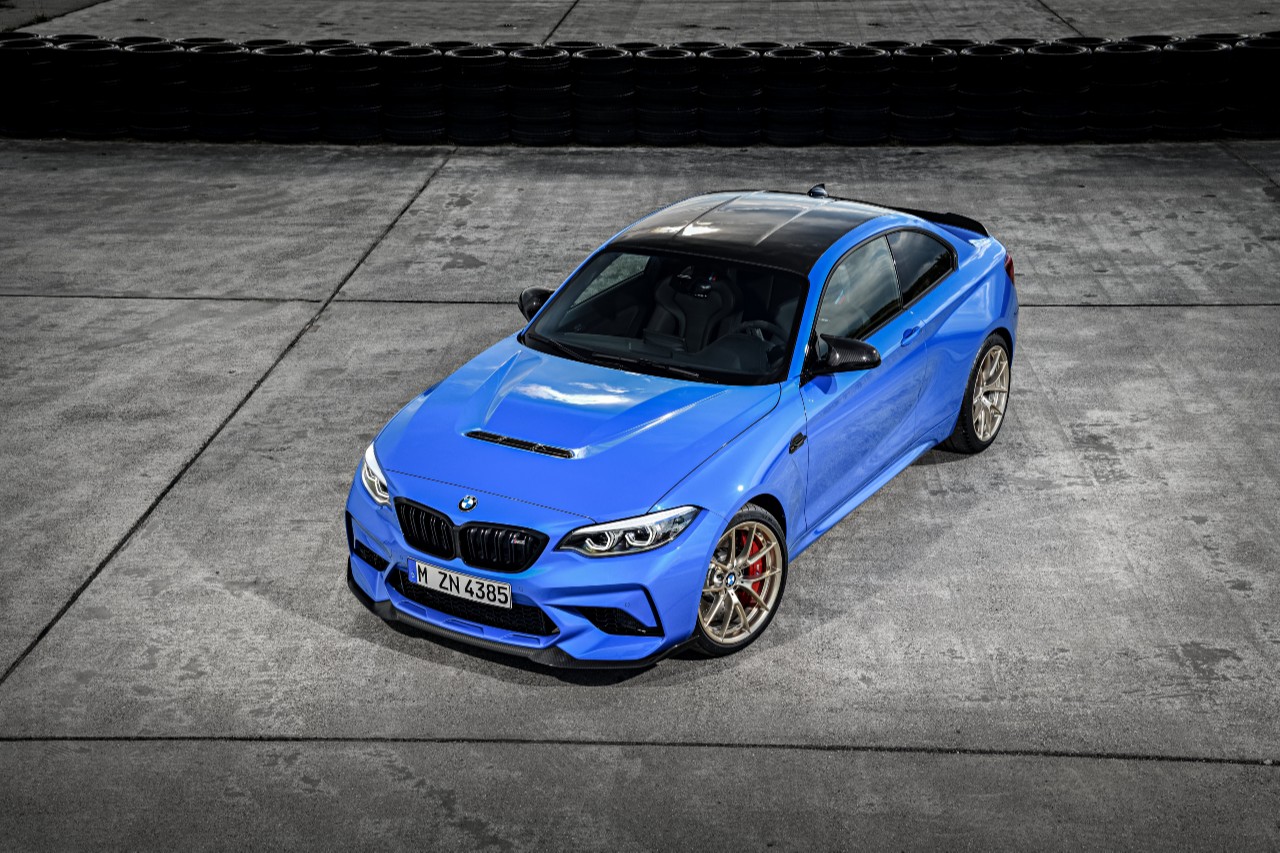 Given a Porsche 718 Cayman S starts at $146,200, the M2 CS looks like a great value performance coupe that should have no trouble selling out.