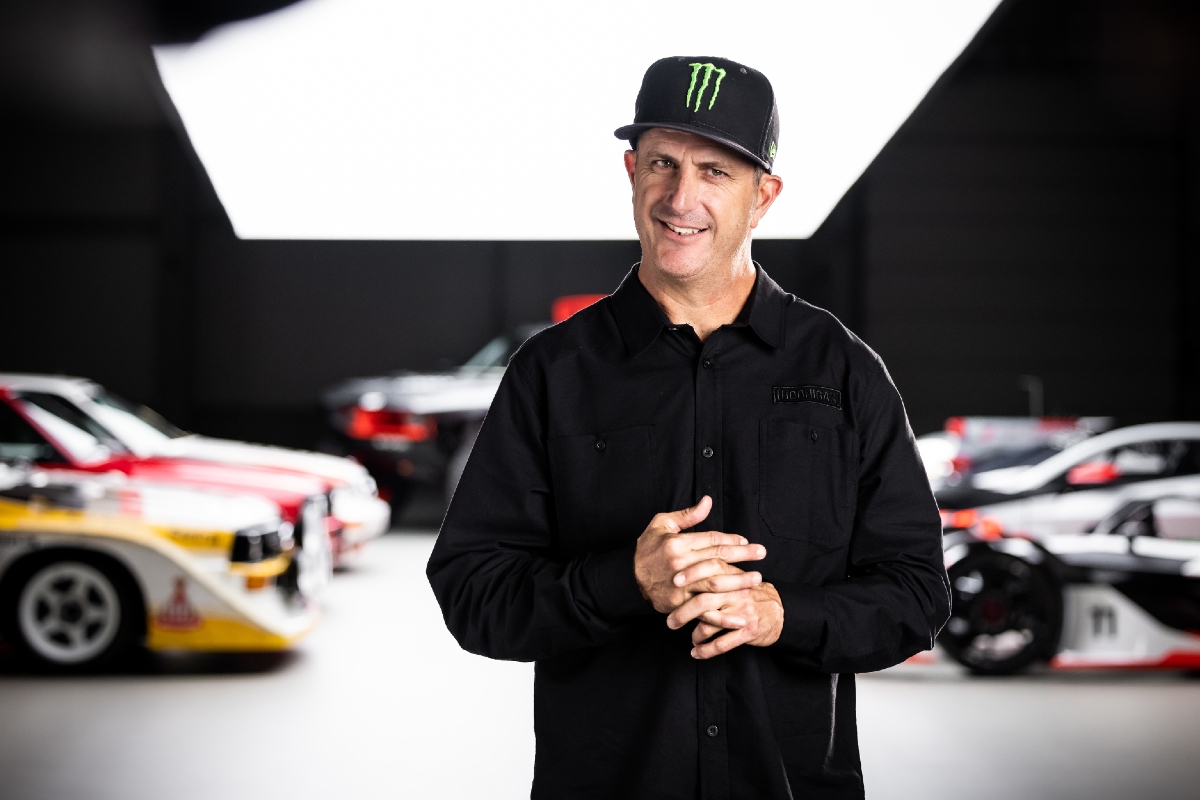 Ken Block will make a new Gymkhana video with Audi

Ken Block has confirmed he will make a new Gymkhana video with an electric Audi.

Block has done a lot of things with cars since bursting onto the motorsport scene in 2008, including rally and rallycross. But by far his most famous exploits are his Gymkhana videos, which feature him doing a series of driving stunts, typically in high-powered cars – including a Subaru WRX STI, Ford Focus RS RX and his 1965 Ford Mustang ‘Hoonicorn’.

He was seemingly done with the concept after 2018’s Gymkhana 10, handing the reins to his friend Travis Pastrana for 2020’s Gymkhana installment. However, his new deal with Audi, that was announced last week, will see him return to the franchise. While details of what will come as a result of the new partnership between the American and the German brand, commenting on his social media channels, Block teased: “Big things to come, including a new Gymkhana film of course… featuring a very, very special e-tron build!”

The ‘e-tron’ name is applied to Audi’s electrified vehicles, including the e-tron SUV and RS e-tron GT sports sedan as well as its competition models such as the hybrid RS Q e-tron Dakar Rally vehicle. In follow-up social media posts Block and the company began refering to the new video as “Electrikhana” and car maker has said it will build a “very top secret Audi e-tron” for the video.

While Audi handled the official announcement last week, Block has released his first video covering the new deal. Check it out below to see Block and his Hoonigan partner, Brian Scotto, take a tour of Audi’s museum and sample the brand’s past and future performance heroes.