Bentley, a brand renowned for its sophisticated and luxurious automobiles, has unveiled this wild-looking, Time Attack-spec Continental GT3 to try and claim a third consecutive Pikes Peak Hill Climb record.

The British brand will enter this modified Continental GT3 in partnership with Pikes Peak ace, Rhys Millen, as well as M-Sport and Time Attack specialist Fastr. The company claimed a Production SUV record in 2018 with its Bentayga W12 in 2018 and then recorded a Production Car record in 2019, both with Millen behind the wheel. The famous hill climb wasn’t run in 2020 due to the coronavirus pandemic.

While the company has declared its intention to switch to electric-only models by 2030, it will transition to that point with hybrids as well as the use of biofuels – which will be a key element of the Pikes Peak attempt.

While the company hasn’t revealed any details, it’s likely that the Pikes Peak Continental will run on e-fuels developed by Volkswagen Group sister-brand, Porsche. The German company has invested millions into carbon-neutral fuel that it believes is key to the future of internal combustion engines as the world switches to EVs. 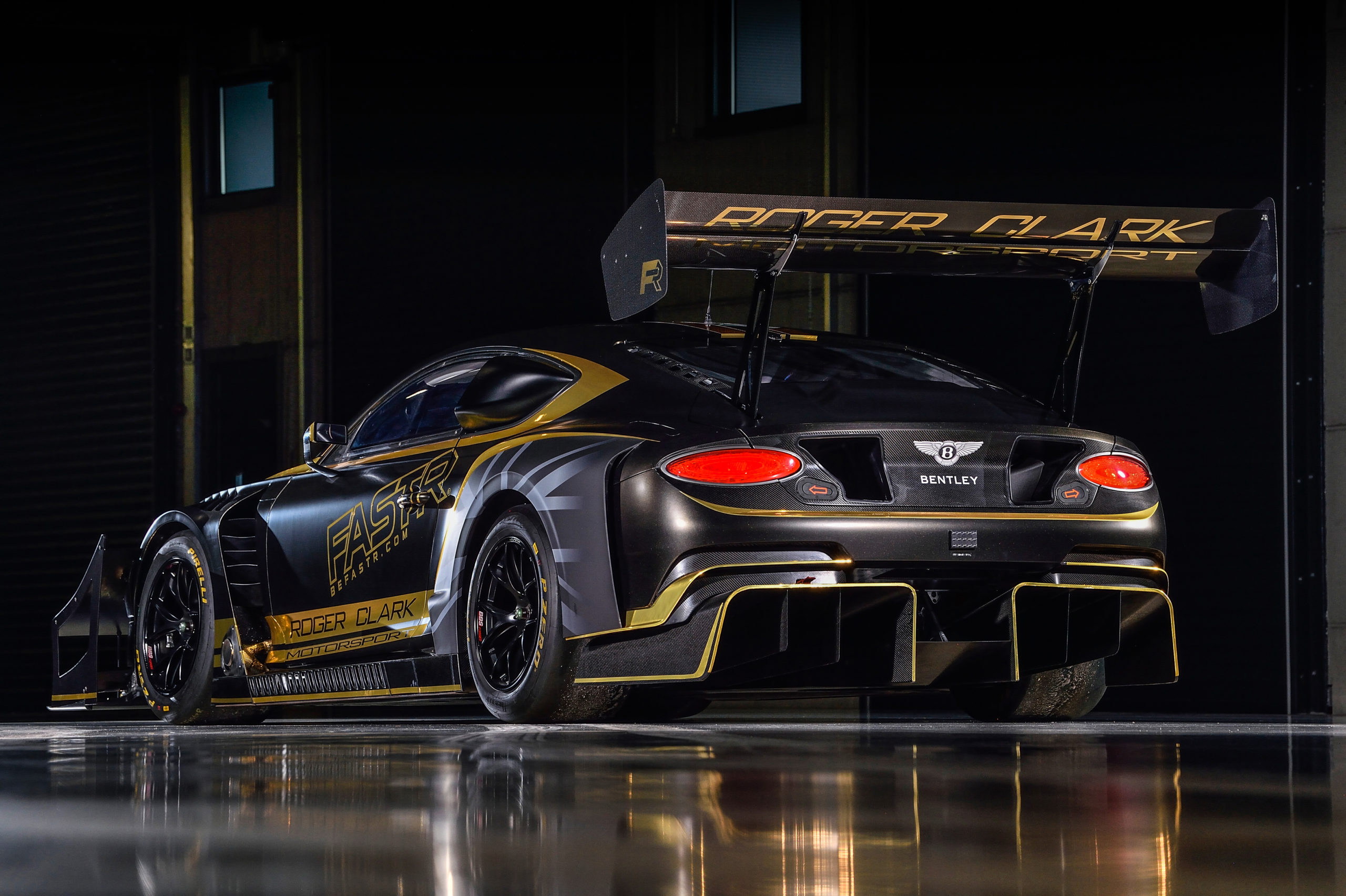 Bentley’s Member of the Board for Engineering, Dr Matthias Rabe, said the Pikes Peak entry is key to the brand’s short-term future with e-fuels as it makes its electric transition.

“Our powertrain engineers are already researching both biofuels and e-fuels for use by our customers alongside our electrification programme – with intermediate steps of adopting renewable fuels at the factory in Crewe and for our company fleet,” he said. “In the meantime, the Continental GT3 Pikes Peak will show that renewable fuels can allow motorsport to continue in a responsible way, and hopefully it will capture the third and final record in our triple crown.”

While based on the GT3-spec Continental the Pikes Peak entry features major changes to the aerodynamic package, with a larger front-splitter, rear wing and diffuser. It’s also likely the 4.0-litre twin-turbo V8 engine will run unrestricted so ensure maximum power for the run up the 156 corner mountain.

Bentley is targeting the Time Attack record of 8m36secs, which is well behind the outright record for the climb, 7m57secs, held by Romain Dumas in the all-electric Volkswagen ID.R Prototype.

Ride on-board with Rhys Millen as he tackles Pikes Peak in 2019 in the Continental GT production car: