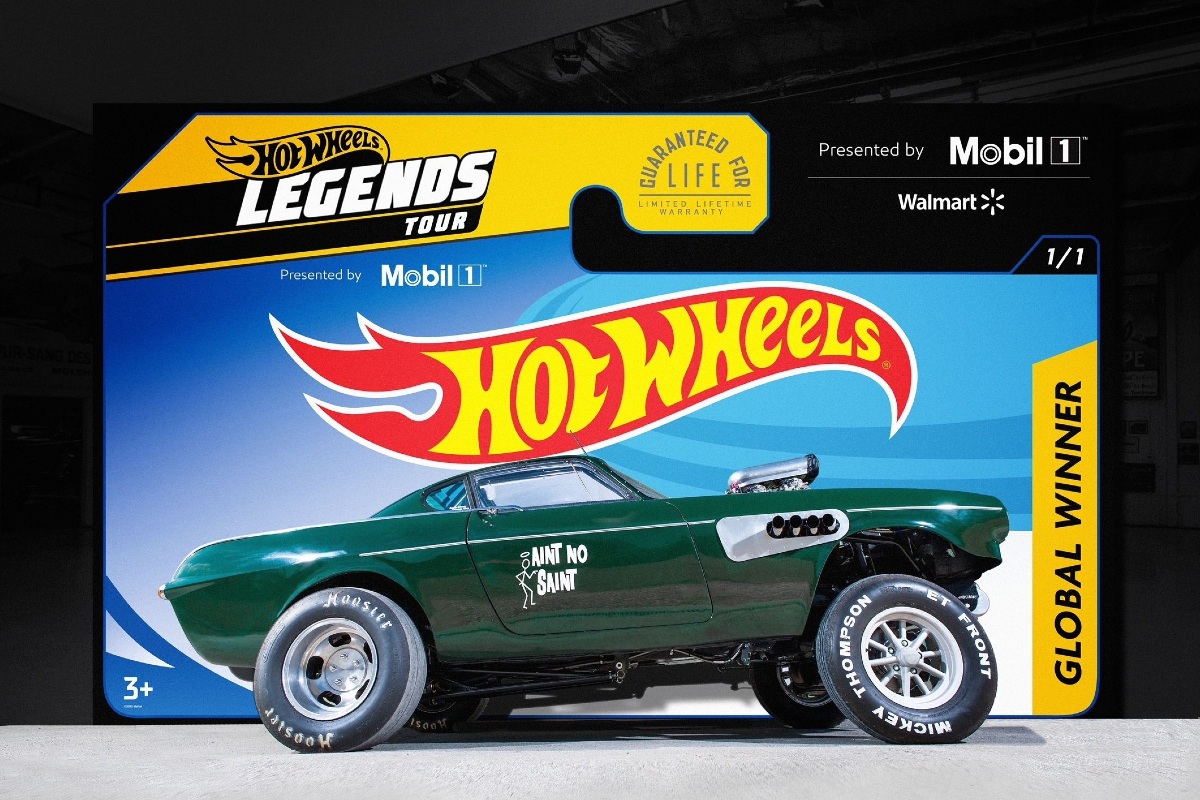 It’s not the start of a joke but the three finalists for the 2022 Hot Wheels Legends Tour, with a winner set to be revealed tonight (Thursday April 21) on a Facebook livestream. As we’ve previously reported, Hot Wheels is on the hunt around the world for new and unusual real-life customer cars to turn into one of its popular toys.

Australian rally ace Molly Taylor and commentator Greg Rust are amongst the judges that will select the winner tonight. Whichever car they choose will then advance to the global final which will be held in Los Angeles in November.

Here are the details on the three Australian finalists. The judges are looking for something unique and Corey Solomons’ Frankenmini is certainly that. Underneath the Mini panel van bodywork is actually a shortened Nissan Patrol chassis and a 5.7-litre Ford Windsor V8. Win or lose the Hot Wheels Legends Tour Solomons’ next goal is to try and get his Mini into the next Mad Max movie. 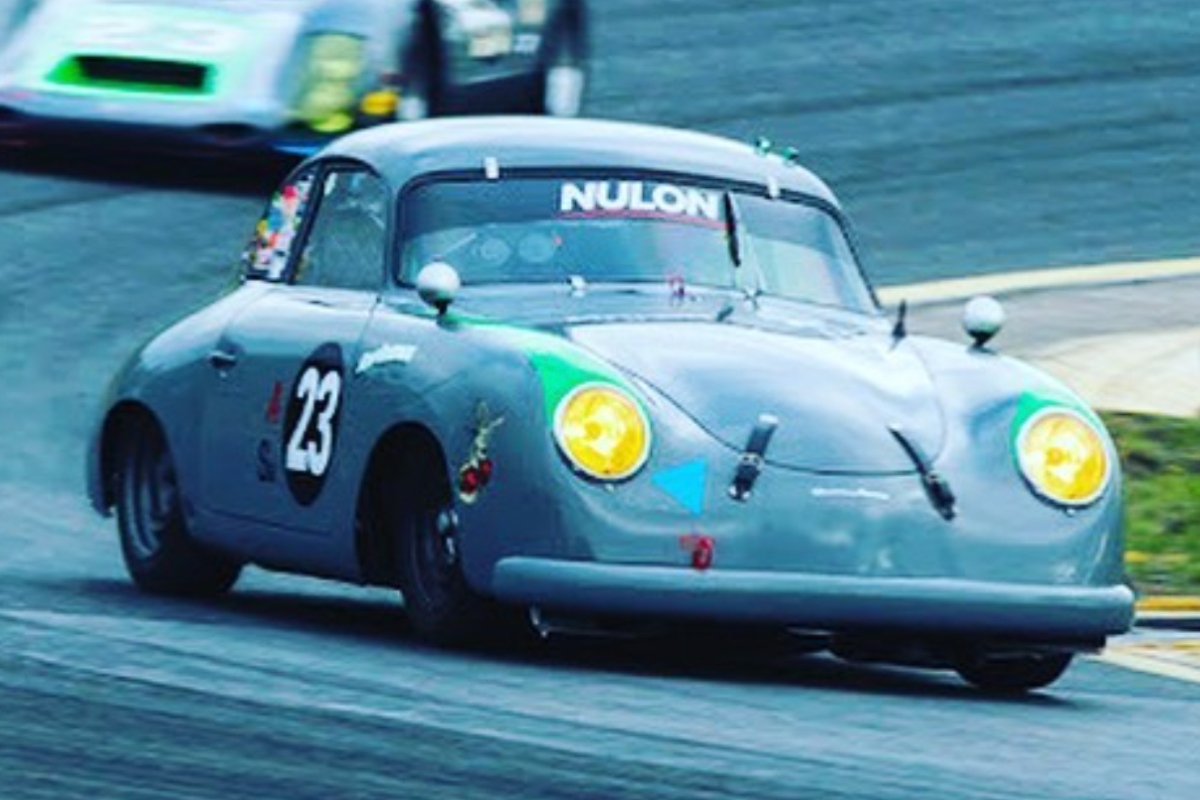 Ron Goodman made good use of his time during the COVID lockdowns, painstakingly building this one-of-a-kind Porsche 356. The bodywork is all made from aluminium and the windows are all lexan to keep weight down. But the real star is under the bonnet where the original Porsche motor has been replaced by a three-cylinder radial aero engine with nitrous oxide boost. 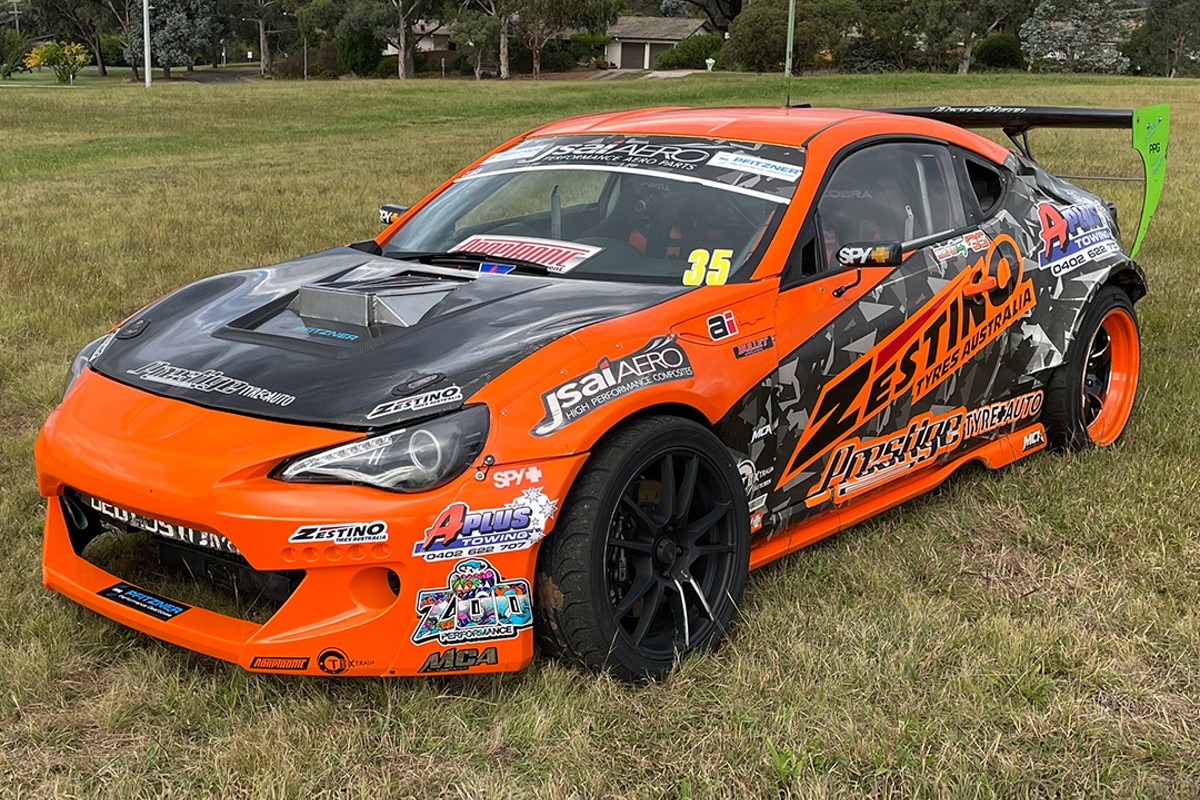 Brad Tuohy is fresh from winning the 2022 Australasian Drift Titles at the recent World Time Attack event at Sydney Motorsport Park and is now looking to get his Toyota immortalised in 1:64 scale glory. Even though it won’t transfer to the Hot Wheels version (assuming he wins), Tuohy’s GT86 is the first of its kind with a twin-supercharged engine. But for kids the orange paint scheme and big rear wing would likely make it a popular winner.