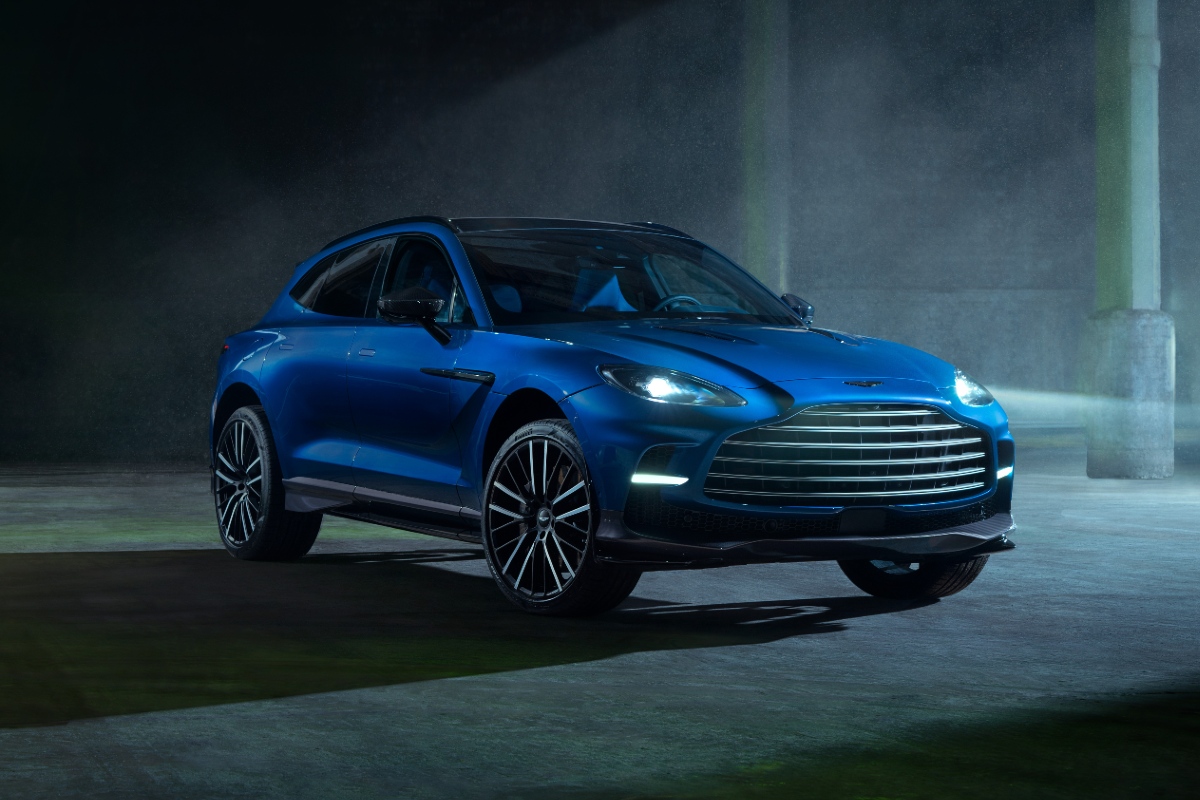 Aston Martin was late to the SUV trend, but the British brand is trying to compensate with power – lots of power.

James Bond’s preferred car maker has just revealed the new DBX707, which it claims is the most powerful luxury SUV. The AMG-sourced 4.0-litre twin-turbo V8 has been worked over by Aston’s engine boffin to make a massive 519kW of power and 900Nm of torque.

Aston Martin claims the 0-100km/h sprint time has been cut from an already rapid (especially for a full-size SUV) 4.5 seconds to just 3.3 seconds – which is quicker than both the Vantage (3.6 secs) and DBS Superleggera (3.6 secs). Thankfully this extra power comes with extra help for the stopping performance, with carbon ceramic brakes as standard. The front rotor measures a huge 420mm while there are 390mm discs at the rear, each clamped by six-piston calipers.

Aston Martin Chief Executive Officer, Tobias Moers, is naturally very proud of his company’s new creation and believes it will help give the DBX a boost against its more established competition from Lamborghini, Porsche and Bentley (Bentayga).

“With the DBX707 we have pushed the boundaries in every area to create a car which sets new standards of performance and desirability,” Moers said. “The fastest, most powerful, best handling and most engaging car of its kind, it propels Aston Martin to the pinnacle of SUV performance”.