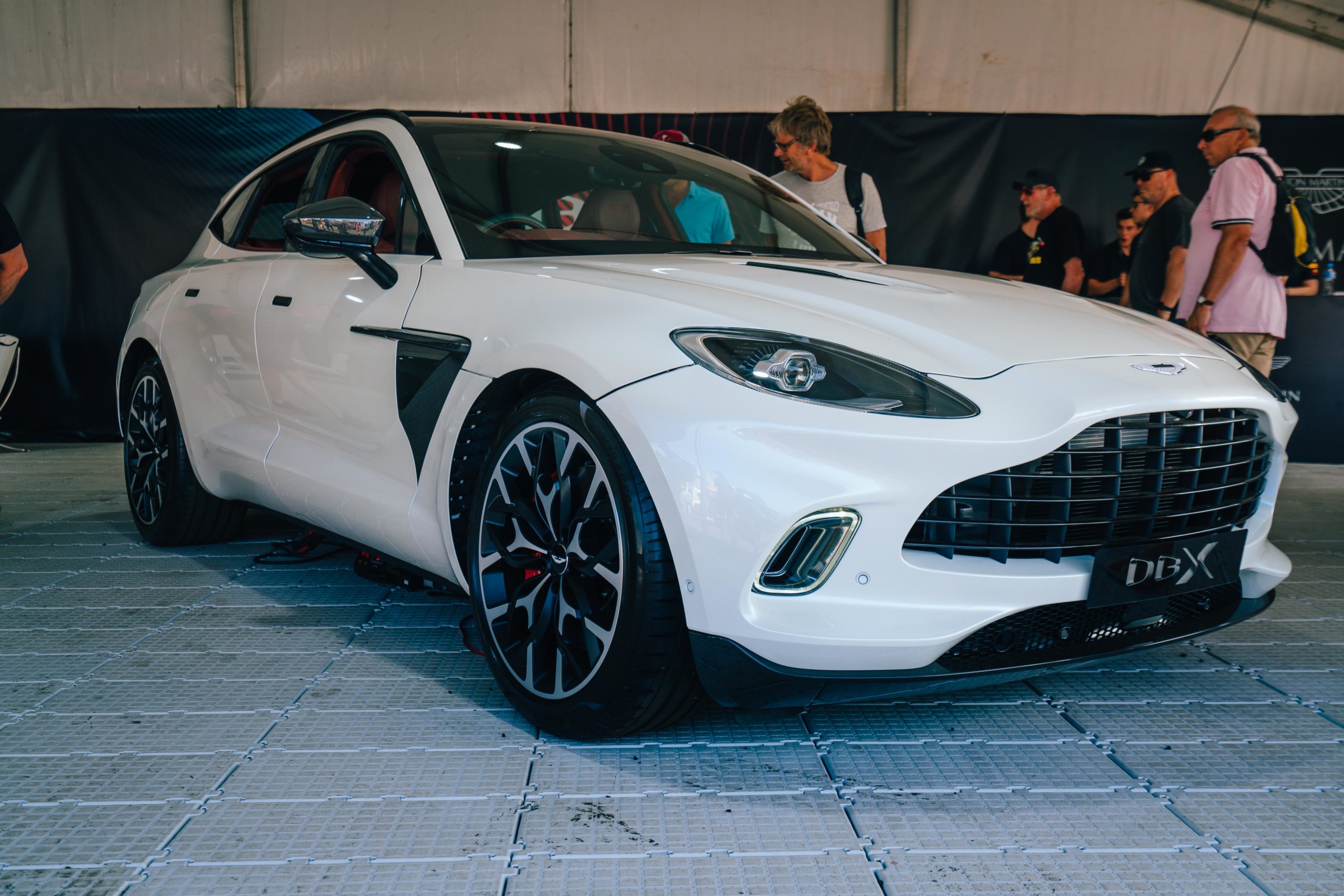 If you want to get your hands on the all-new Aston Martin DBX – you’re too late. The British brand’s first SUV is already sold out in Australia for 2020, before the first car has even arrived.

A pre-production example of the DBX has been flown into Australia to show customers and was on display last weekend at the Bathurst 12-hour. However, Aston Martin Asia-Pacific president, Patrik Nilsson told Torquecafe.com that he is already working on securing more examples to keep would-be customers happy.

“Sometimes it’s the wrong thing to say, because of course you want to sell more, but my job now is to get more allocation for Australia and New Zealand because the reception has been phenomenal,” Nilsson said. “We’ve really hit the nail on the head with this car.”

The DBX starts at $357,000 (plus on-road costs) and is powered by a 4.0-litre twin-turbo V8 engine fitted to an all-new platform built specifically for the SUV (instead of adapting or sharing with an existing model). Despite the high asking price and the variety of high-end performance SUVs now available, Nilsson said he isn’t surprised buyers have snapped up the first examples of the DBX to head down under. 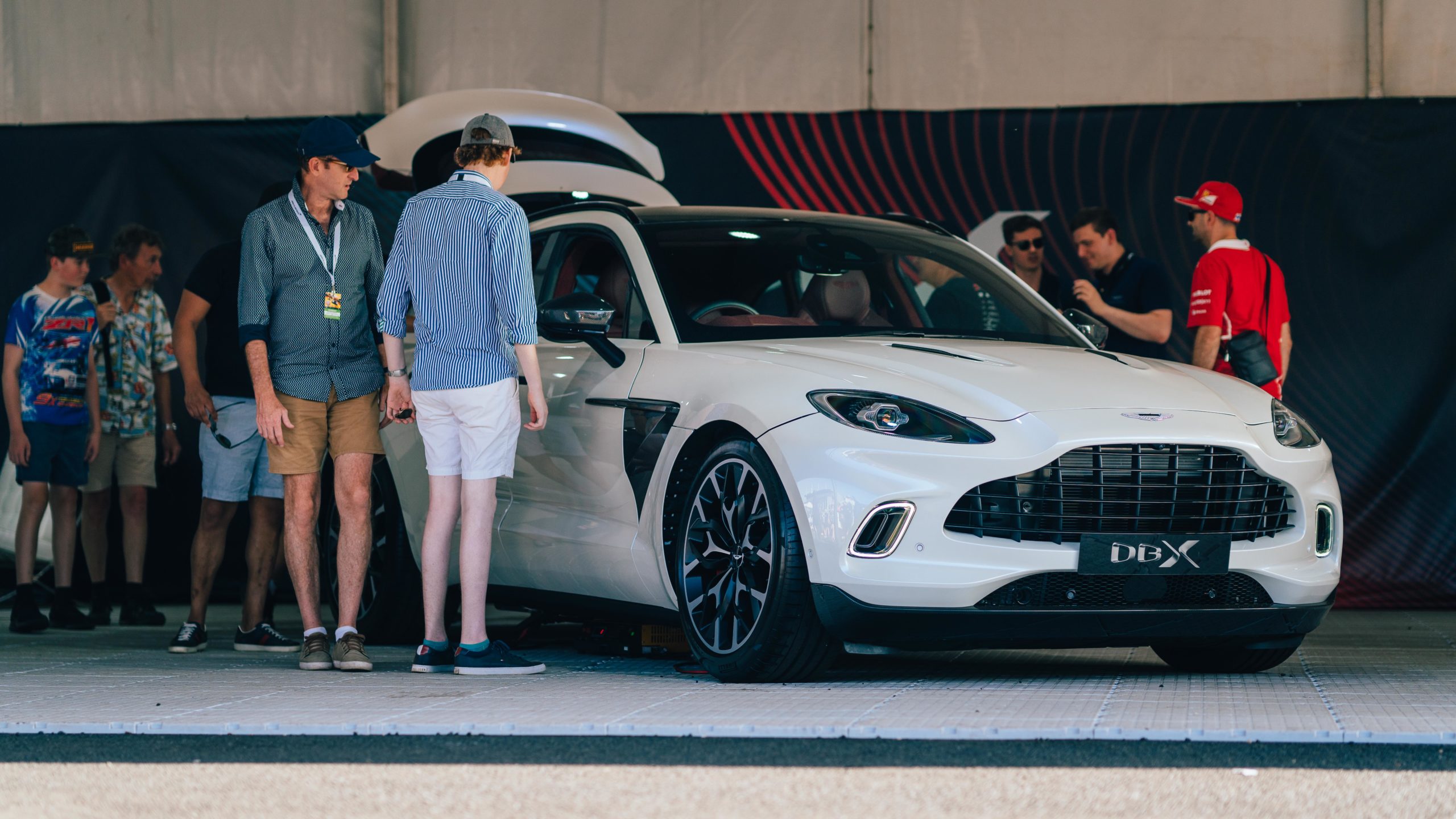 The Aston Martin DBX at the Bathurst 12-hour.

“If I’m being a bit cocky, I think there was a demand for a good-looking luxury SUV and I think we do the best-looking SUV in the segment,” he said. “People love what Astons are, how they drive, how you can tailor them, the fact that when you buy an Aston SUV you get a unique SUV. You don’t share parts or hardpoints in the chassis with other platforms, so we can do our own thing.”

While Porsche was heavily criticised by loyal supporters for moving into the SUV market with the original Cayenne in 2002, there is now an acceptance from most owners that the profits reaped from the big SUV help maintain its sports car range. Nilsson says the same is true of Aston Martin, despite it coming late to the party and leaving McLaren as the final sports car brand without a confirmed SUV planned.

“You’ll always have traditionalists, and they’ll always be our core buyers,” he said. “But I think people understand that you have to widen your offering in order to be able to offer your core products, in a sense. Markets move and buyer behaviours change [but] clearly luxury SUVs are super-hot right now… That enables us to do other stuff. Like launching the Vantage, the Vantage with a manual and the Vantage Roadster; these very typical sports cars. So it allows us to give the purists what they want. So it’s not an either/or so I don’t get a lot of push back.”