Are these Cadillacs HSV replacements?

Are these Cadillacs HSV replacements? 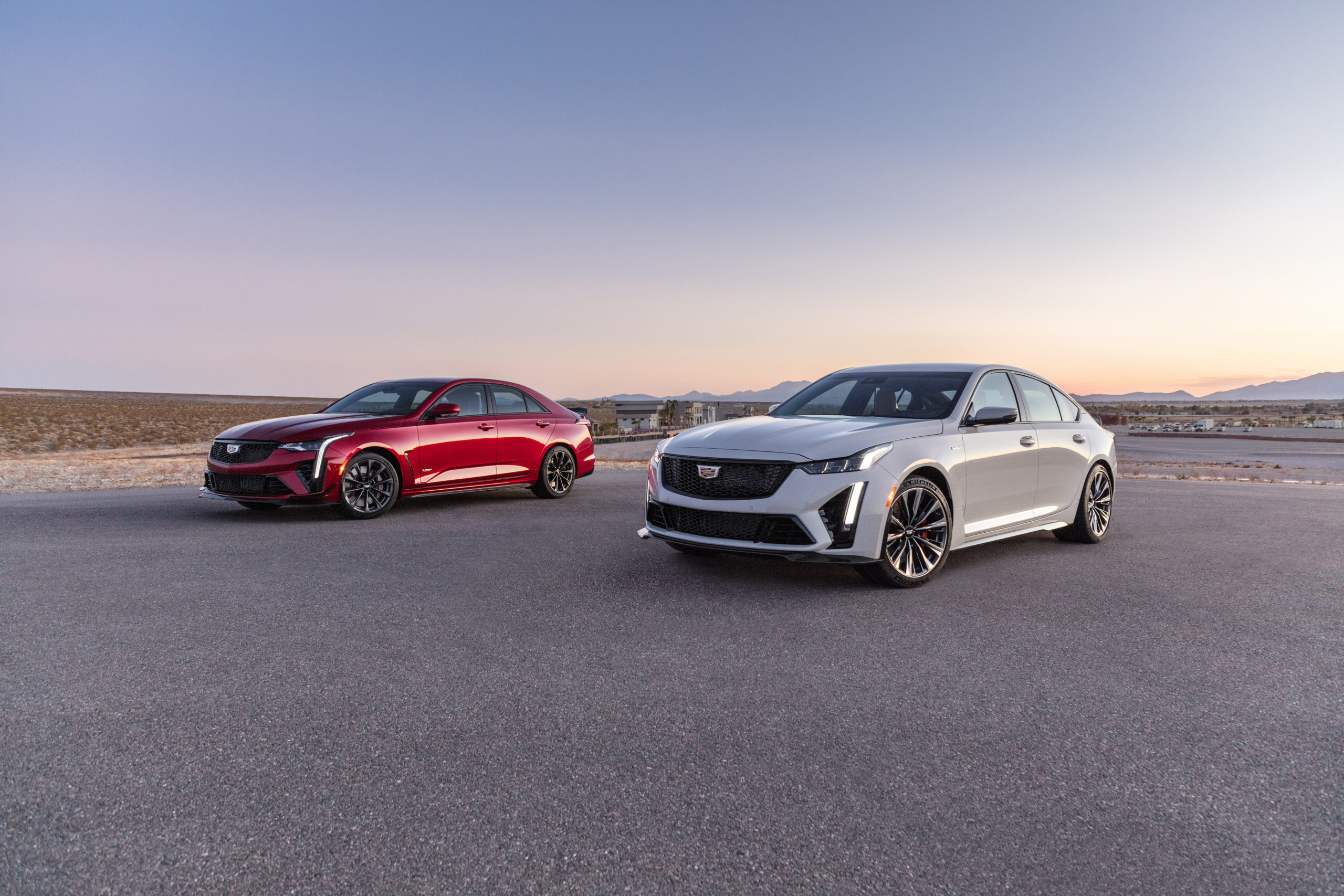 The HSV GTS and Clubsport were a popular choice for local muscle car enthusiasts – and with good reason. But with the demise of Holden those looking for high-performance sedans have been limited to the obvious German choices… until now.

Cadillac has taken the wraps off its hotly-anticipated Blackwing models – the ultimate, track-capable versions of the American brand’s sedans. The General Motors luxury arm has unveiled a pair of new muscular sedans – the BMW M3-sized CT4-V Blackwing and the BMW M5-rivalling CT5-V Blackwing – and both are packing serious firepower under the bonnet.

Cadillac has poured all of its performance and racing knowledge into the Blackwing to elevate them above its existing V-Series models.

READ MORE: How Cadillac plans to take on AMG and BMW M Division 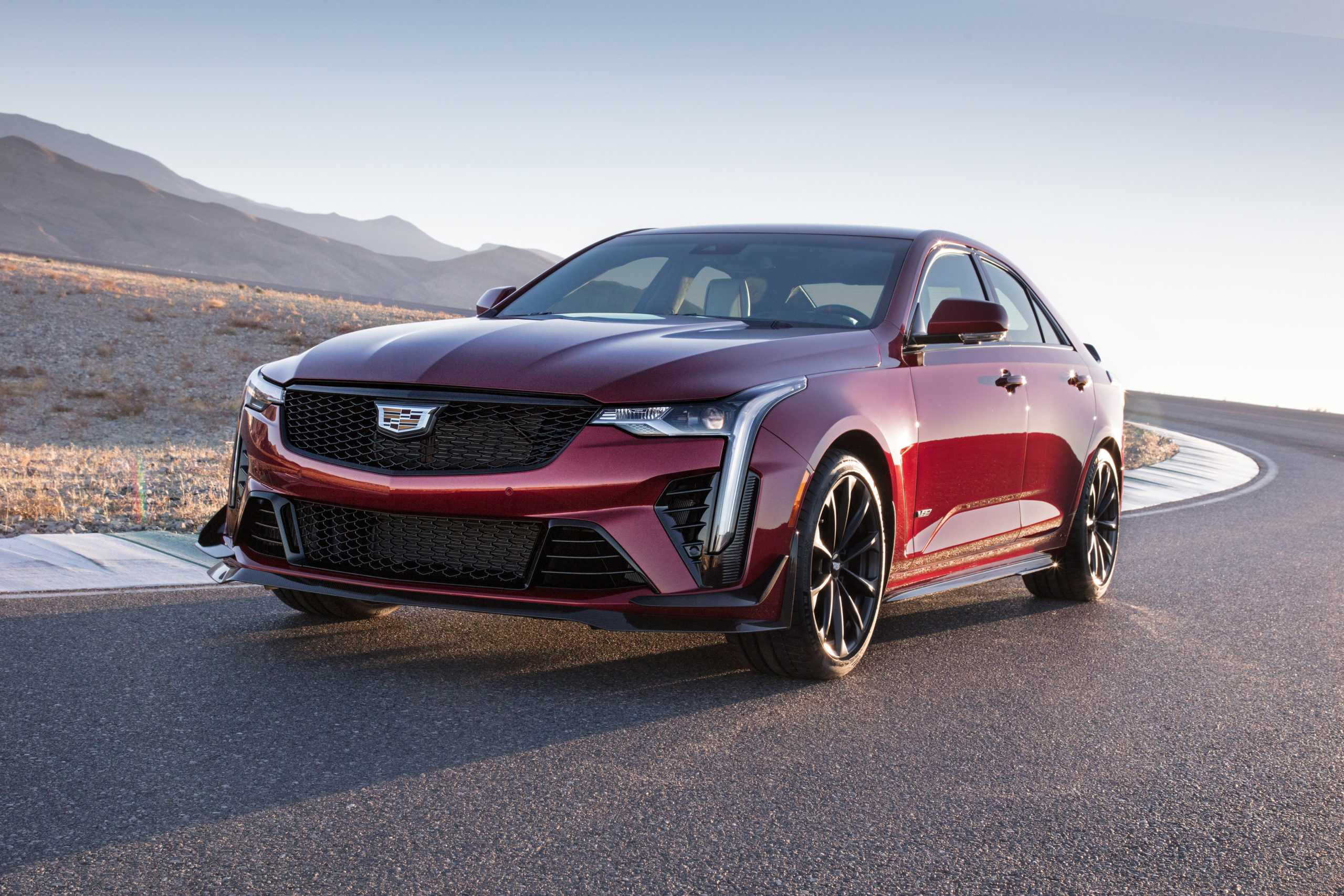 “V-Series Blackwing stands for the very highest level of execution from Cadillac and offers a distinctly American vision of performance: incredible power and luxurious craftsmanship, with absolutely zero compromise,” explained Brandon Vivian, executive chief engineer, Cadillac. “We looked to our championship-winning racing heritage and brought an uncompromising eye for detail to create two cars that elevate the V-Series experience.”

It’s too early to say if GM Speciality Vehicles (GMSV) will offer the Cadillac Blackwings in Australia – alongside the Chevrolet Corvette and Silverado. But as both are built on the same basic underpinnings as the out-going Chevy Camaro (that GMSV technical partner Walkinshaw Automotive Group converted to right-hand drive) it’s within the realms of possibility, if GMSV sees a market down under. The smaller of the two models is powered by a 3.6-litre twin-turbo V6 that makes 352kW of power and 603Nm of torque. That makes it more-than-competitive against its European rivals, the new BMW M3 makes 353kW/550Nm in standard form and 375kW/650Nm in the Competition spec.

To underline how serious Cadillac is about appealing to performance purists, both of the engines are mated to a six-speed manual transmission as standard, that comes paired with a twin-disc clutch to handle the torque. It also comes with a racing-style ‘flat-shift’ system that allows the driver to change up cogs without taking their foot off the accelerator pedal. 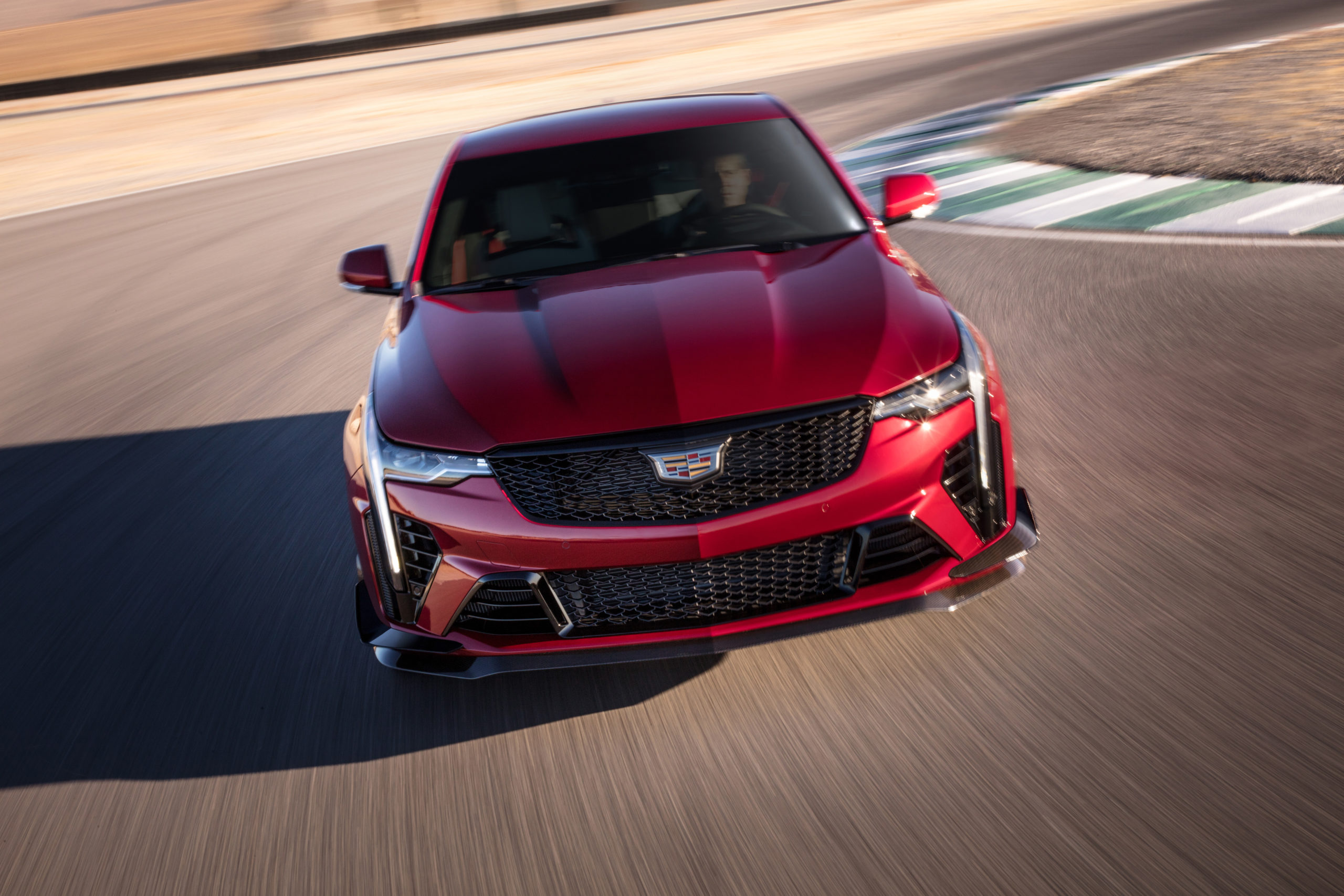 But if three-pedals isn’t your thing don’t worry, Cadillac is also offering the Blackwings with a 10-speed automatic transmission.

These aren’t just drag strip specials though, Caddy’s engineers have designed (and tested) these models for hot-lapping. That has meant major upgrades to the handling packages of both models, with bigger brakes, special suspension and unique tyres.

The standard braking hardware for the Blackwings is a six-piston Brembo caliper on the front and a four-piston caliper on the rear. The CT4-V front discs measure 380mm, while the CT5-V gets 398mm rotors. If that’s not enough the CT5-V is available with a more powerful carbon ceramic braking package that also removes a whopping 24kg of unsprung weight.

GM’s Magnetic Ride Control (which was a staple of later HSV models) comes standard on both Blackwings but is upgraded with other suspension changes. There are stiffer springs, special hollow stabilizer bars and higher-rate bushings to ensure the Blackwings can both handle like a true performance car but also survive regular track work. 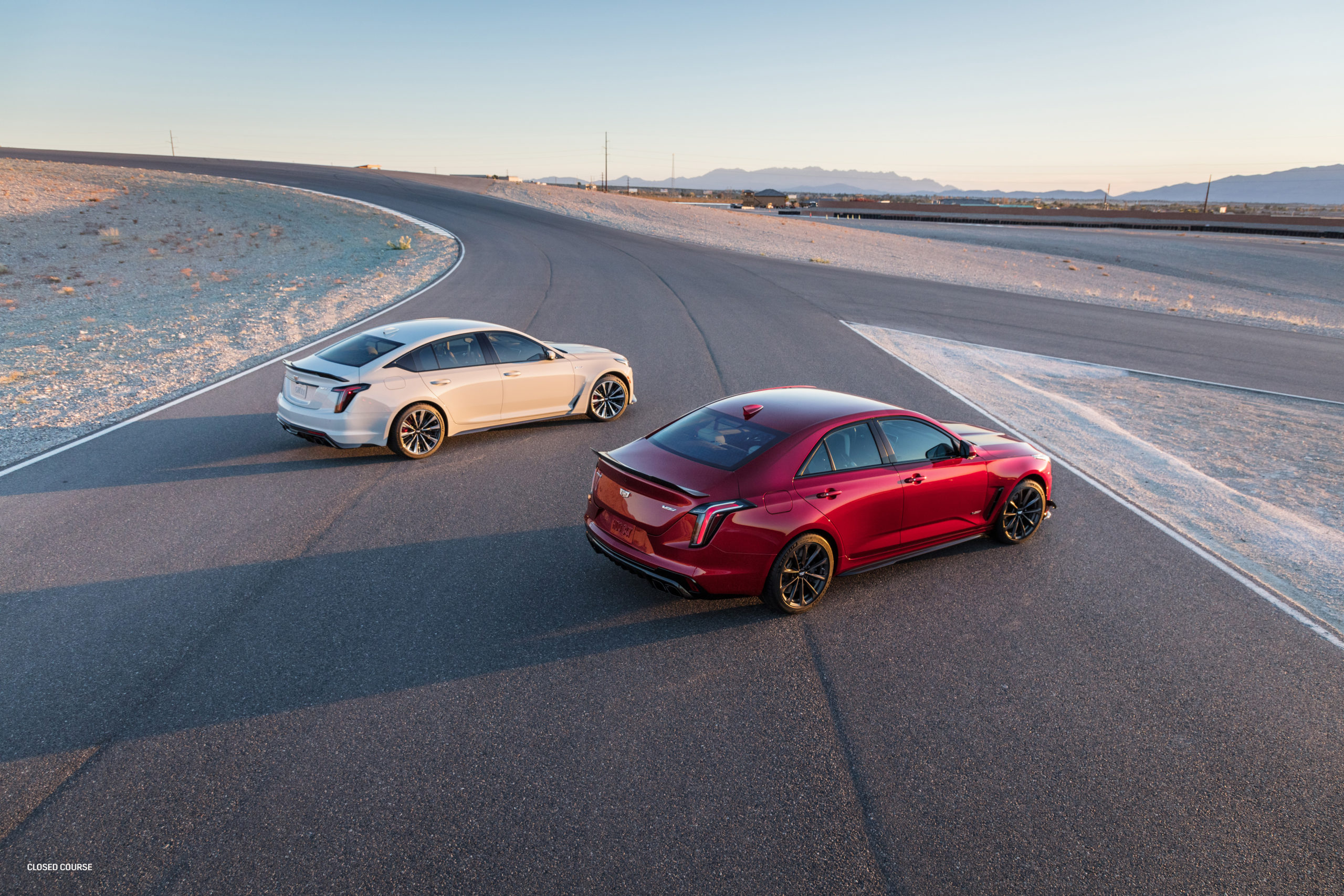 Both models ride on Michelin Pilot Sport 4S tyres that have been developed specifically for the V-Series Blackwing between GM and the French rubber giant. They feature a “multiple-compound tread composition” that means there are three different types of rubber on each tyre for the optimum blend of grip and durability. The tyres are fitted to 18-inch alloy wheels on the CT4-V, while the CT5-V rolls on 19-inch rims. Both models have staggered wheel/tyre packages, with the CT4-V 9-inches wide at the front and 9.5-inches at the rear. The CT5-V has 10-inch wide alloys at the front and 11-inch wide wheels at the rear.

The two Blackwings also feature some unique bodywork upgrades, with an aerodynamic package that not only makes it look purposeful but also works to provide more downforce for more stable handling. And if you really want to stand out you can get the aero kit in carbon fibre.

Only time will tell if the V-Series Blackwing (or any Cadillac) will join the GMSV portfolio in Australia, but for fans of HSV’s former creations or anyone looking for a non-European sports sedan, these two American muscle cars could fit the bill.