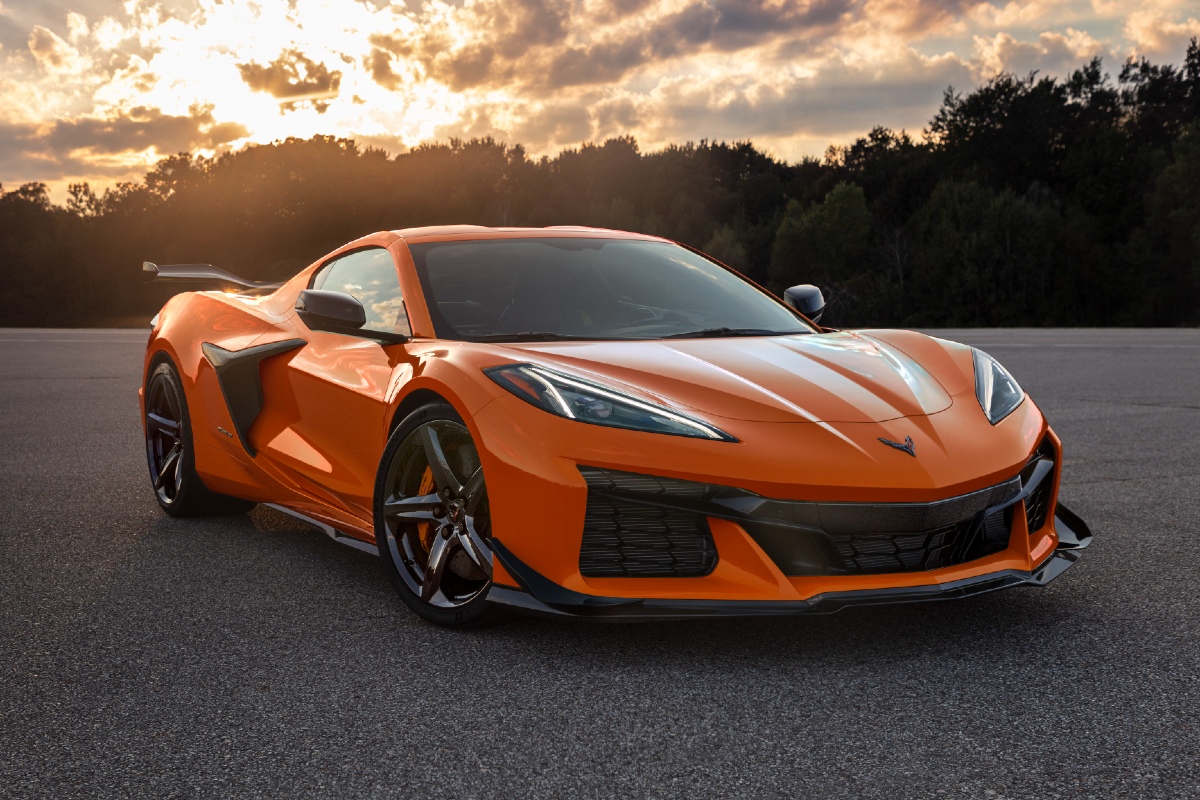 Chevrolet has finally revealed the all-new, race-bred Corvette Z06 but the best news didn’t come from Detroit – it came from Melbourne.

That’s where General Motor Specialty Vehicles (GMSV) director, Joanne Stogiannis, confirmed that the new hero ‘Vette would be coming to Australia. It will join the Corvette C8 Stingray in the GMSV line-up, a car that has already become a sell-out success as Australia’s interest in the American sports car remains high.

“It was announced this morning that the Corvette Z06 will be manufactured in both left and right-hand drive and we’re incredibly excited to confirm GMSV in Australia and New Zealand will be part of the global programme,” Stogiannis said.

“News that the C8 was available as right-hand drive was reason enough to make Corvette enthusiasts cheer, but this latest update is absolutely phenomenal.” When the Z06 will arrive in Australia and how much it will cost remain unclear, but the company has confirmed it will be sold as a 2023 model year, which indicates a late 2022 launch is possible.

“Details such as price, anticipated arrival timing and number of vehicles allocated to our market will be revealed next year,” Stogiannis explained.

“In the meantime, we’re looking forward to the first C8 customer cars shipping from Bowling Green to Australia and New Zealand in coming weeks and can’t wait to deliver these to their new owners.

“It is an incredibly exciting time to be a Corvette fan!” There’s good reason to be excited because the Z06 is a track-focused version of the first-ever mid-engine Corvette and is powered by the same engine at the heart of the C8.R that races in the IMSA championship and at Le Mans.

Known as the LT6, the new 5.5-litre V8 features an all-new flat-plane crankshaft design that allows the engine to rev to 8600rpm, giving it a supercar-like soundtrack. But it’s not all noise, the LT6 makes 500kW of power and 623Nm of torque to ensure it goes as fast as it sounds.

The LT6 in the Z06 has been developed in the C8.R since those cars began testing and racing in 2019, so while it’s an all-new engine Chevrolet has already amassed extensive knowledge in racing conditions.

As expected the Z06 features a revised body with a reshaped aerodynamic package compared to the Stingray, in order to optimise it for track usage. There’s also multiple aero kits available to customers depending on their preference, with the standard Z06 package featuring a larger front splitter and unique rear spoiler with optional wickerbill that the owner can install when required. 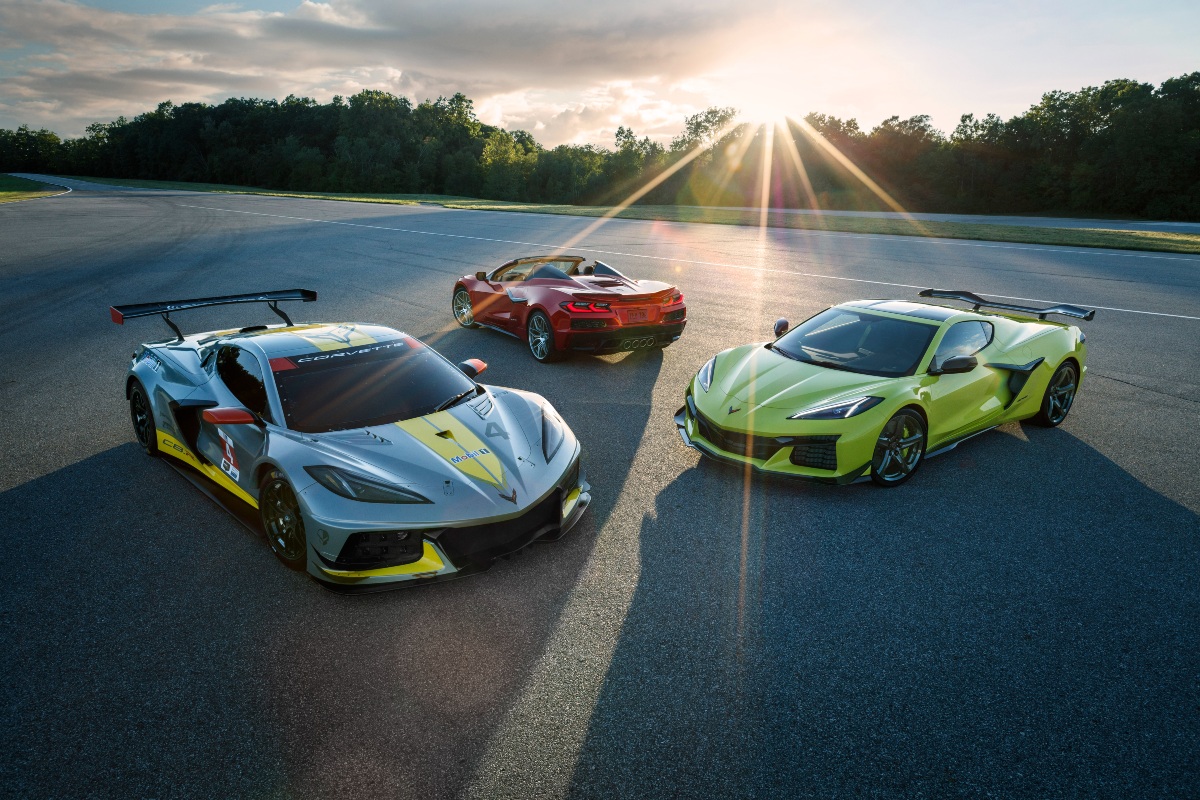 The wheel arches have been pumped out to fit a larger wheel and tyre package too. The standard set-up features 275/30 ZR20 front and 345/25 ZR21 rear Michelin Pilot Sport 4 S tyres.

Behind these larger wheels are larger brakes, with 370mm front and 380mm rear Brembo rotors, with the fronts clamped by six-piston calipers.

It rides on the same suspension hardware as the Stingray, but gets a uniquely calibrated set-up with GM’s Magnetic Selective Ride Control 4.0 adaptive dampers. If this doesn’t sound fast enough for you yet, Chevrolet is offering the Z06 with the Z07 Performance Package. This includes the carbon fibre aero kit, plus carbon ceramic brakes with 398mm front rotors, a unique suspension tune and carbon fibre wheels wrapped in Michelin Sport Cup 2 R ZP tyres developed specifically for the car.

Chevrolet is naturally proud of its latest creation, which it believes elevates the Corvette beyond being a sports car and into supercar territory, where it will compete with the likes of the Ferrari 296 GTB, McLaren 720S and Porsche 911 Turbo.

“The new Corvette Z06 defines the American supercar,” said General Motors president – and one-time Holden chairman – Mark Reuss. “It builds on the distinctive design and groundbreaking dynamics introduced with the mid-engine Corvette and elevates them to deliver refined but uncompromising track capability with world-class performance.”