BMW Australia has confirmed the hotly-anticipated M3 Touring will arrive in Australia in early 2023.

Pricing for the new go-fast load-lugger hasn’t been revealed but the initial specifications have been, as the new model was unveiled to the public at this week’s Goodwood Festival of Speed. This will be the first time BMW has offered a wagon variant of its iconic sports sedan model.

The M3 Touring will only be available in the high-specification Competition model, powered by the same 3.0-litre turbocharged inline six-cylinder engine as the sedan. It will make 375kW of power and 650Nm of torque.

The engine is paired to an eight-speed automatic transmission and will come exclusively with BMW’s xDrive all-wheel drive system.

Further details on the specifications and pricing will be announced prior to its arrival in local showrooms in the first quarter of 2023. 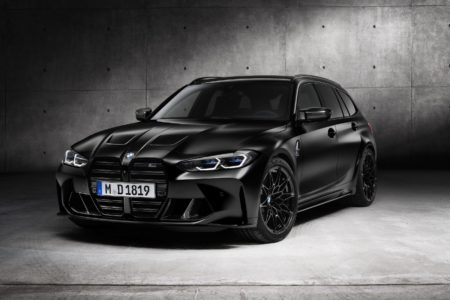 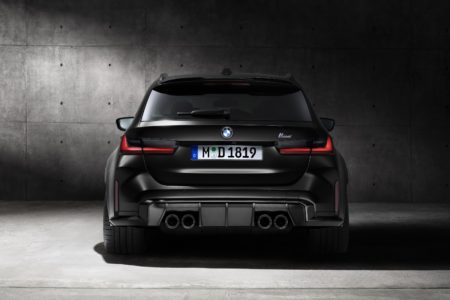