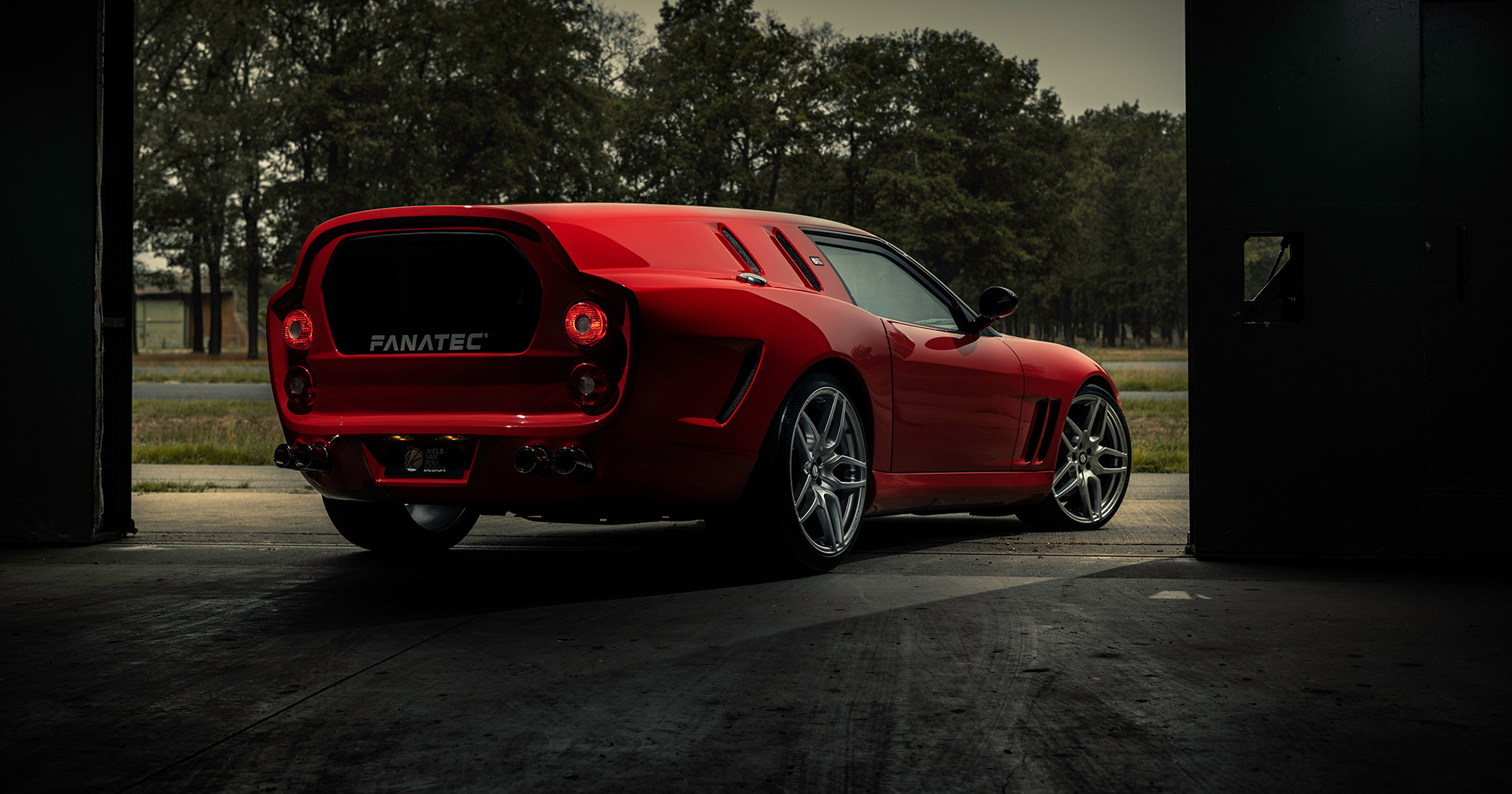 It’s one of the most famous Ferrari’s ever to wear the prancing horse badge – and most unusual.

Known as ‘The Breadvan’ the 1962 250 GT Berlinetta SWB has become a true icon of the brand thanks to its unique, racing-derived shape. Now that classic has been reimagined for modern times, with British coachbuilders, Niels van Roij Design unveiling the ‘Breadvan Hommage’ – a Ferrari 550 Maranello that has been reshaped in tribute to the original. “We see it as a great privilege that we can celebrate the ’62 Breadvan through this Hommage commission,” explained Niels van Roij. “It was a complex task to translate the essence of the legendary car into a contemporary design. We intended to be inspired by the original, but ensured we were not limited by it in our creativity. The Breadvan Hommage is a new original.”

The process for van Roij and his team was extensive and started with a blank piece of paper.

“Automotive design is about the search and the experiment,” Van Roij said. “Which is only truly achievable in a handmade sketch. In the ideation sketches differences can not only be seen in proportions and surfacing, the skin of the car, but also in the application of graphics and other details. Such as the bespoke exhausts and unique headlights.” 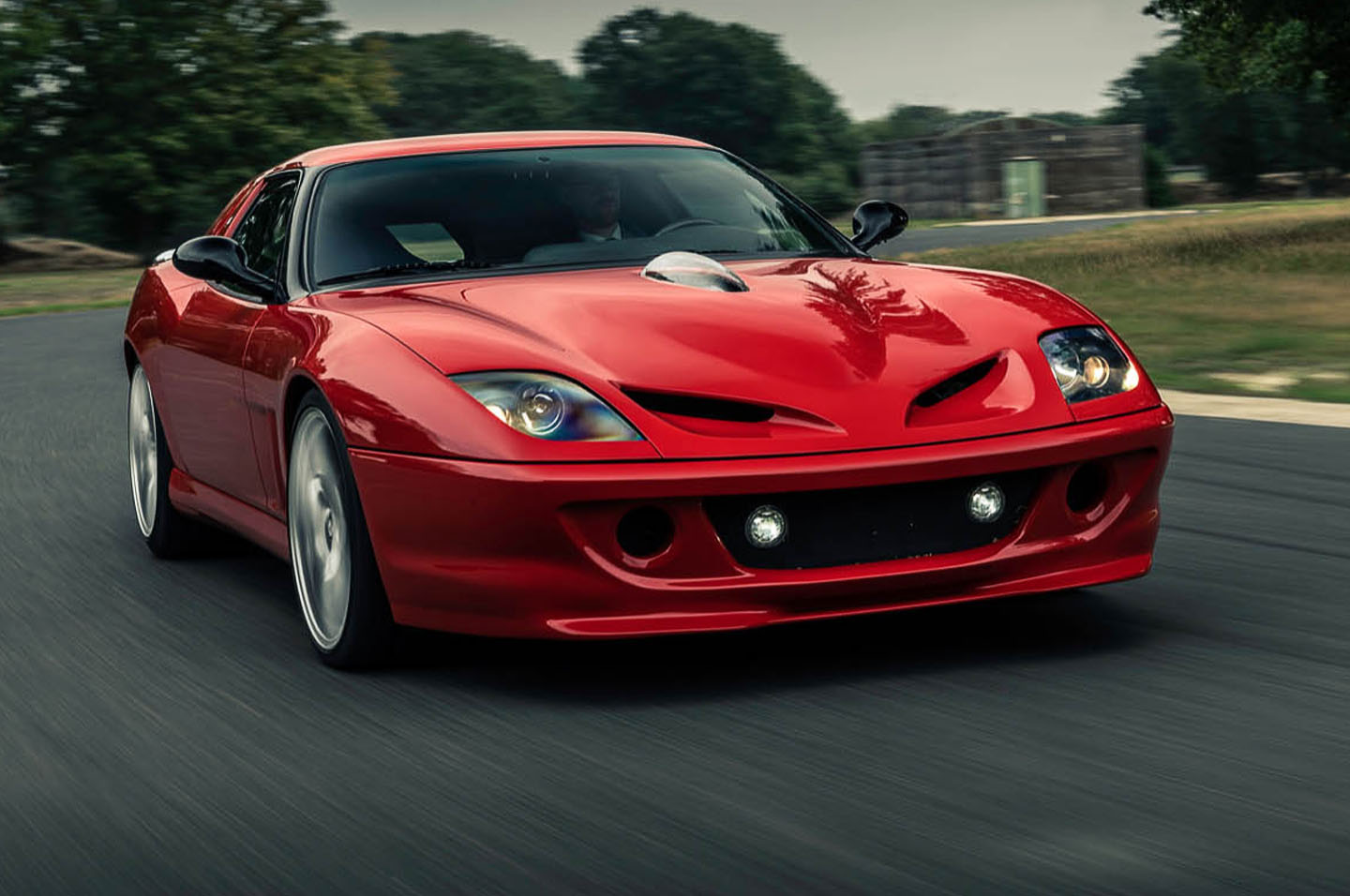 Every detail of the Breadvan Hommage was carefully considered, with a full-size scale model created to allow van Roij to work on the finer points of making the classic shape suit the proportions of the 550.

He detailed: “A car is a complex, three dimensional sculpture, which has to look right from all angles and under different light circumstances. Like sketching, the clay modelling process is iterative and the Breadvan Hommage was reshaped many times, to get it spot on. After establishing the correct proportions the search for sophistication in the surfacing, or skin, started: finding the right subtleties for transitions from one element to another. It includes the exterior graphics like the richly sculpted air vents on the front fenders.”

Once the design was finished coachbuilder Bas van Roomen hand beat every new panel. The work didn’t stop with the body either, the cabin was completely redesigned as well. The sports seats are trimmed in striking blue Alcantara and large swathes of the cabin are trimmed in high-quality quilted leather. The team also fitted new Koni shock absorbers as another performance change, but one in keeping with the spirit of its forebear.

The original Breadvan came to life when owner, Count Volpi di Misurata commissioned engineer Giotto Bizzarrini to modify the 250 GT Berlinetta to better compete with the newer, faster 250 GTOs. Bizzarrini modified the brakes and suspension but his most notable change was the aerodynamic bodywork that was designed to help it cut through the air cleaner and provide more stability. It became an instant classic (the nickname was applied by the British press) but it took decades before Ferrari officially acknowledged it as a piece of its own history.

Check out the official Neils van Roij Design video of the Breadvan Hommage: