2023 Volkswagen Amarok: The details on the new Ford Ranger rival

2023 Volkswagen Amarok: The details on the new Ford Ranger rival 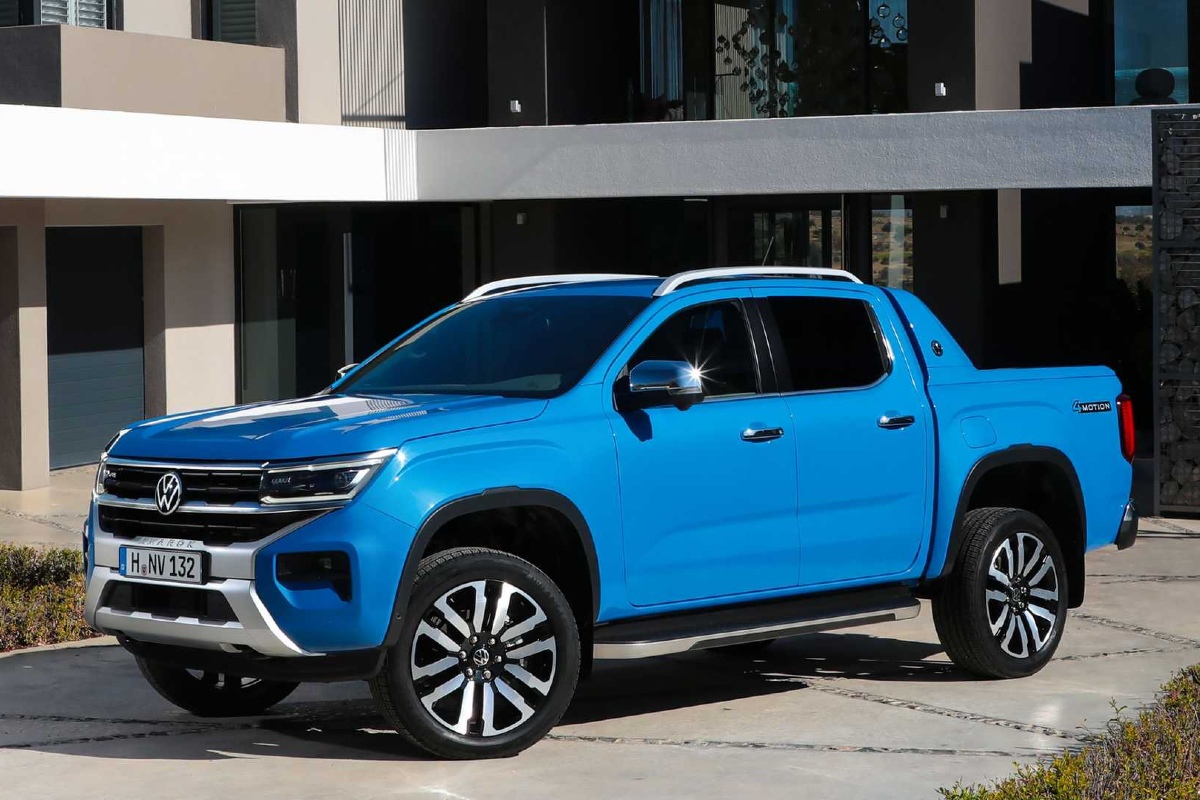 After years of waiting and months of teasing Volkswagen has finally taken the covers off its highly-anticipated second-generation Amarok ute.

The new model has been developed in partnership with Ford, so it shares much of its mechanical DNA with the all-new Ranger. However, the German brand has worked hard to ensure the Amarok retains its own character.

Here are all the details you need to know about this new ute.

While based on the same underpinnings as the Ranger, Volkswagen embedded a team of designers in Melbourne, where the Ford Australia-led program was based, to ensure enough visual difference.

As you can see from the images, the new model has the same proportions as the Ranger but a unique exterior that makes it look unmistakably a Volkswagen.

Inside the Amarok has the same tablet-style touchscreen to control the infotainment system that appears in the Ford, however it gets its own unique Volkswagen switchgear and graphics to once again make sure it stands apart.

The extended wheelbase also means the cabin is more spacious than the out-going model. 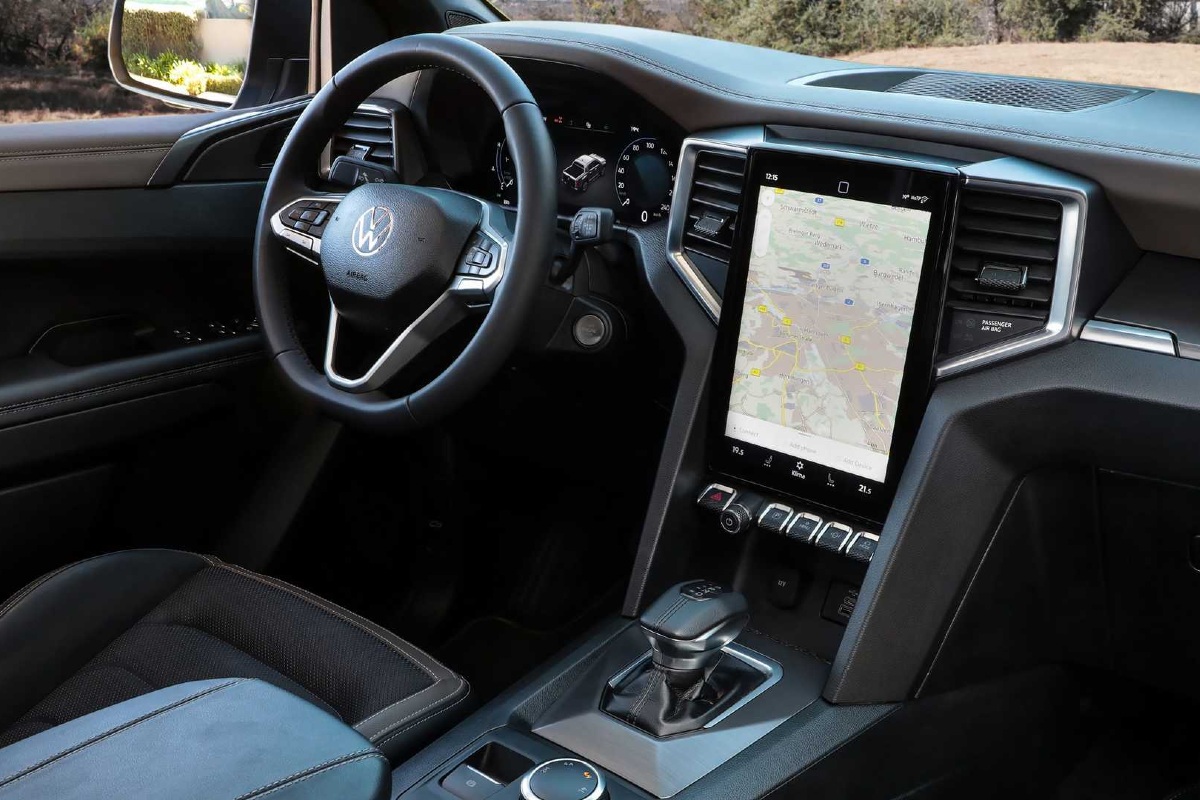 Volkswagen will offer a range of Ford-supplied engines across the Amarok market, with specifications to vary depending on which market the ute is sold in.

The five engine and transmission combinations are:

Volkswagen Australia has officially confirmed what powertrains will be available in Australia, but the most likely scenario would be the higher-grade variants of the 2.0-litre diesels and the V6 turbo-diesel.

The German brand will offer a five model range for this new Amarok – Baseline, Life, Style and the range-topping PanAmerican and Aventura.

The PanAmericana will be a premium but off-road biased variant, while the Aventura is an on-road focused but well-equipped model designed to appeal to the growing number of luxury ute buyers.

While full details of these specifications haven’t been announced for Australia yet, we do know that the lower grade models will still get a 10-inch infotainment touchscreen while the higher-grades get a 12-inch version.

One major change for this new model is the addition of airbag protection for all occupants across all models. The out-going Amarok missed out on rear side airbags and it became a constant criticism of the ute throughout its lifecycle. 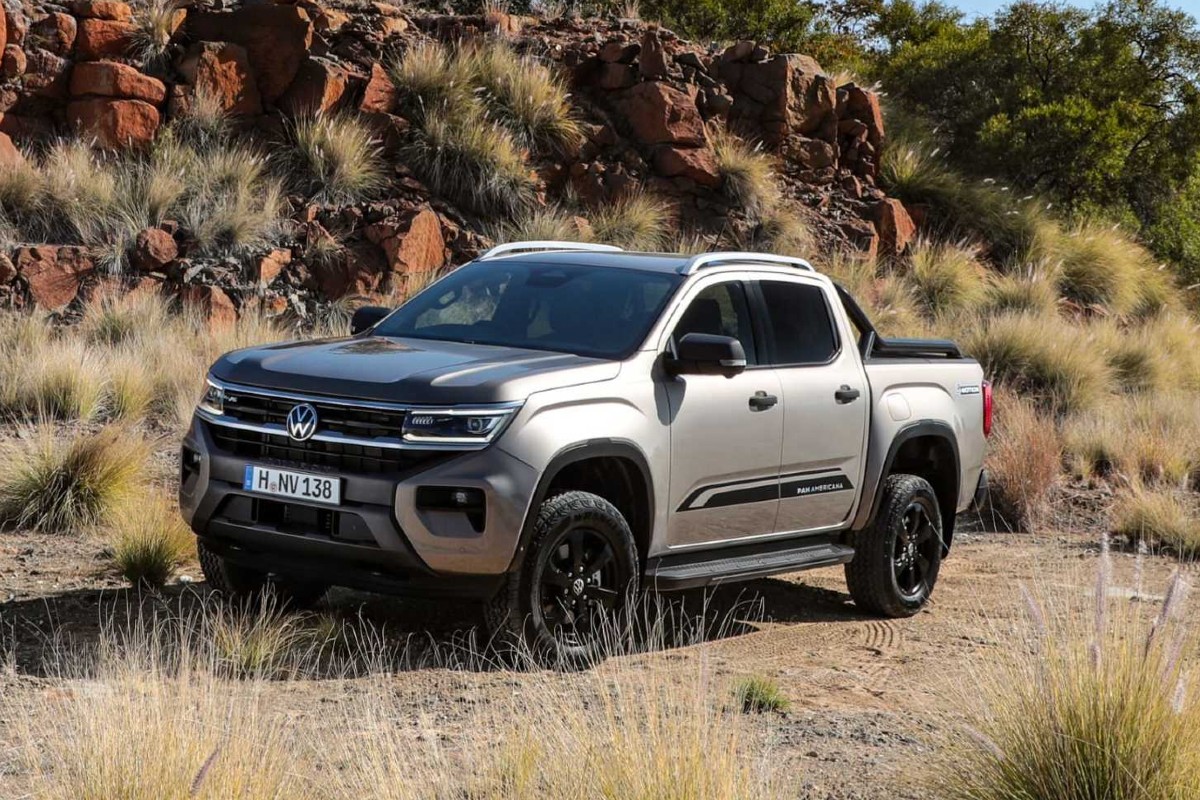 Volkswagen Australia created a successful collaboration with Walkinshaw Automotive Group (WAG) to produce the limited-edition W580, W580S and W580X variants. This looks set to continue with this new-generation Amarok because Volkswagen at a global level doesn’t seem interested in going ‘Raptor hunting’.

The details of what the new Walkinshaw-fettled Amaroks will look like remain a mystery, but it’s likely to follow the same formula as before – the powertrain will remain untouched but WAG’s engineers and designers will upgrade the rest of the car.

There’s also no official word yet on whether Volkswagen will get access to the Ford 3.0-litre twin-turbo V6 that powers the new Ranger Raptor. It’s likely the blue oval will hang onto that for its exclusive use, at least in the short-term, which will mean the Walkinshaw Amarok’s will remain powered by the V6 turbo diesel.

This is one area that’s still ‘to be confirmed’ with final Australian specifications and pricing still a closely guarded secret.

What we do know is the Ford and Volkswagen models will be built entirely separately, with the Ranger manufactured in Thailand while the Amarok will be built in South Africa for this new model, rather than Argentina where the previous VW ute was produced.

We also know that the Amarok is due to arrive in the early months of 2023, approximately six-months behind the Ranger which launches officially next week (Torquecafe will be at the Ford Ranger launch so stay tuned for our first drive impressions soon).