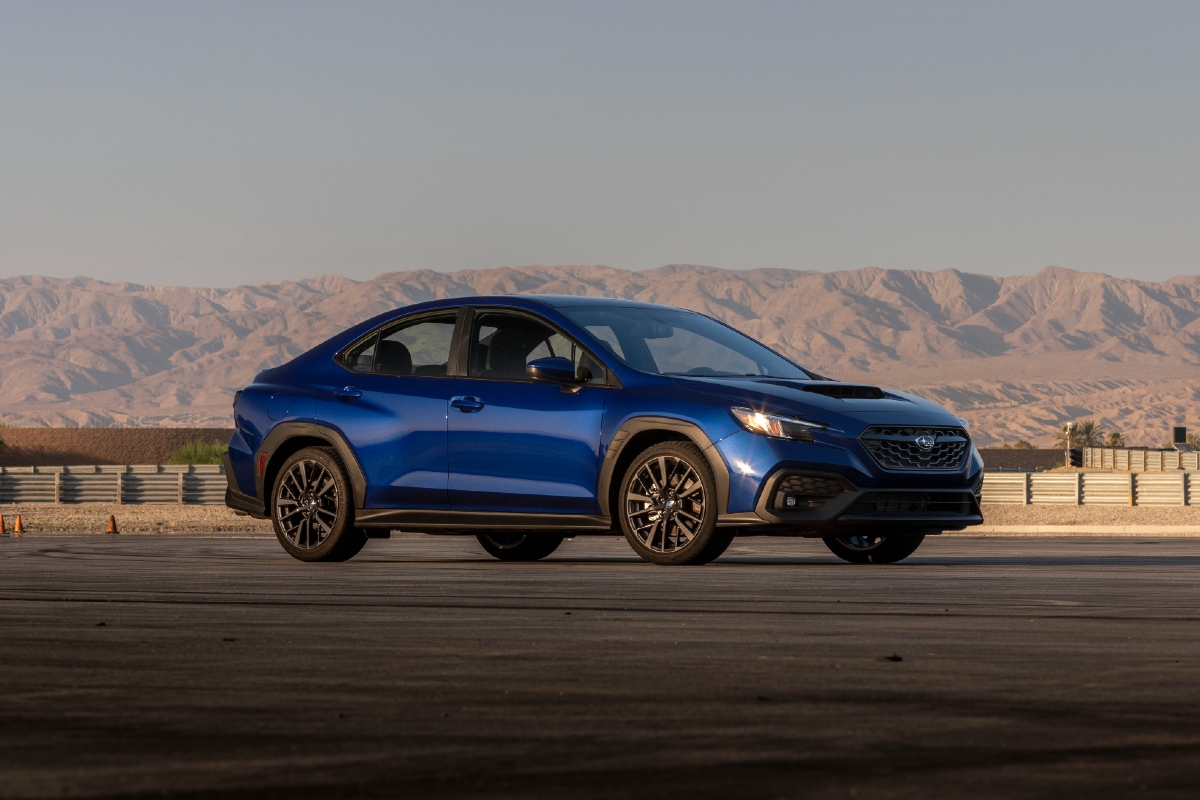 After years of waiting and several concept car teases, the all-new Subaru WRX is here.

And while the design is evolutionary, rather than the revolution earlier concepts hinted at, under the skin this WRX is very different.

As expected it sits atop the Subaru Global Platform (SGP) that was first introduced on the Impreza back in 2016. This new architecture is stiffer and lighter than the out-going platform and makes for a more dynamically capable and safer WRX.

Subaru claims the SGP allows for a 28 per cent increase in overall torsional rigidity, with the suspension mounting points 75 per cent stiffer. This has allowed for a suspension redesign that allows for improved ride and handling. 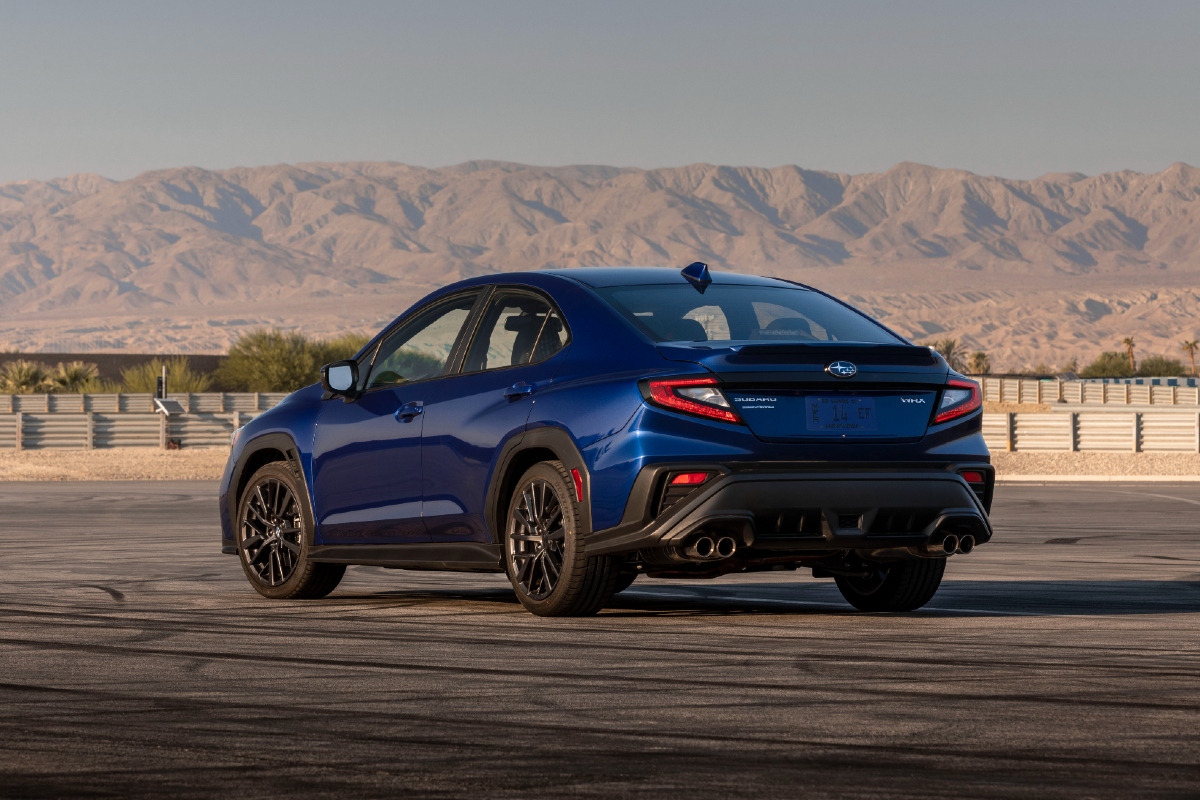 Under the bonnet the turbocharged 2.0-litre four-cylinder boxer engine has been replaced by a bigger 2.4-litre version, this increases power less than anticipated – up to 202kW from 197kW – but there’s more to come with the WRX STI. Peak torque remains unchanged with 350Nm on tap, but it’s now available across a wider rev range, 2000-5200rpm, which Subaru claims improves acceleration and responsiveness.

The new engine is paired with carryover transmissions, a six-speed manual or a Continuously Variable Automatic (CVT). And, as is a trademark of the WRX, the engine’s performance is delivered to the road via Subaru’s all-wheel drive system.

Despite the bold concept previews, such as 2017’s VIZIV Performance Concept, the WRX has an evolutionary design that hits all the trademark elements. The hexagonal grille is flanked by new LED headlights and the signature bonnet scoop remains. Perhaps the biggest change is the addition of dark plastic elements across the front, sides and rear of the car, made from a material Subaru claims reduces air resistance. Inside the cabin features Subaru’s latest design and technology, with the flagship model equipped with an 11.6-inch tablet-style infotainment screen.

Even though it’s a performance car, Subaru hasn’t forgotten about safety and the WRX will be equipped with its latest EyeSight suite of active safety features including adaptive cruise control and lane departure prevention.

The new WRX is due to arrive in Australian showrooms early in 2022. Full pricing and specification for local models will be announced closer to the date.