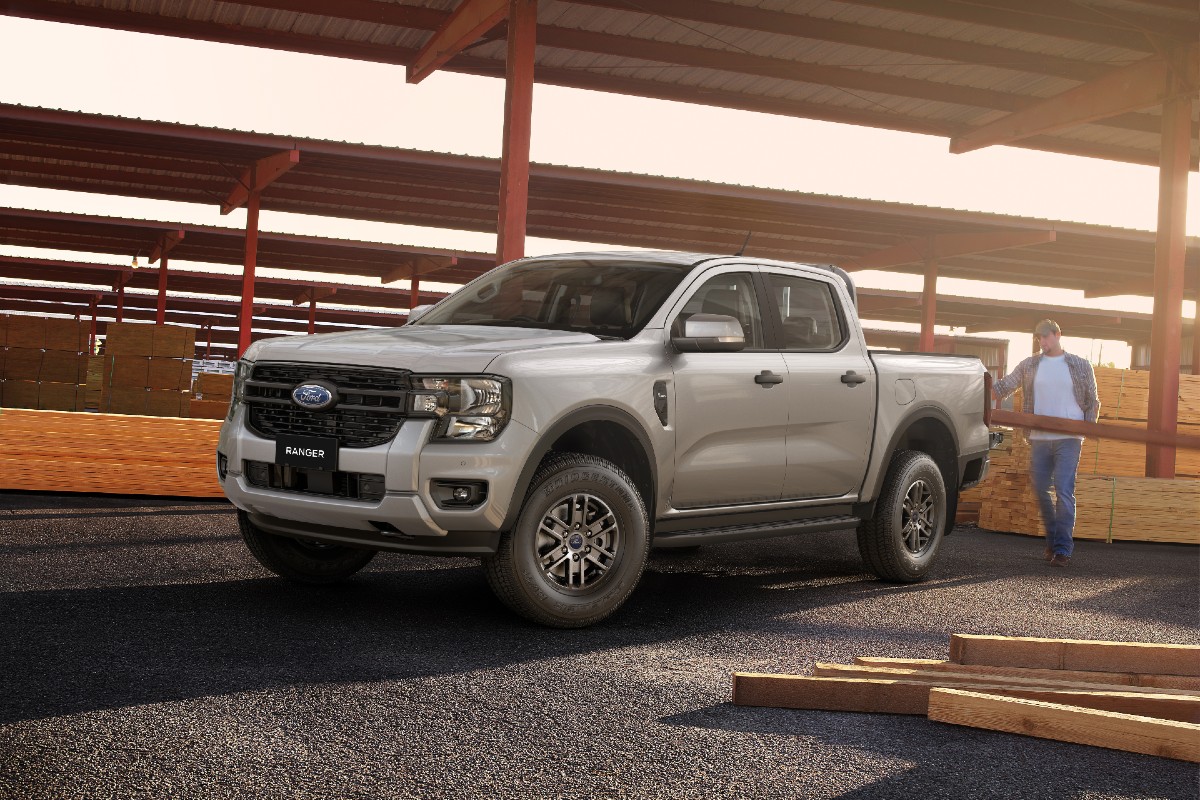 Ford has finally revealed the details about what’s under the bonnet of the incoming next generation Ranger. While we already knew the engine choices, the blue oval had kept quiet on power and torque figures – until now.

The good news for Ranger owners who want more power is Ford is offering a 3.0-litre V6 turbo diesel as optional across key models. This new V6 makes 184kW of power and 600Nm of torque and comes paired to a 10-speed automatic transmission and full-time four-wheel drive system.

“We’re offering this engine specifically because some customers told us they wanted more power and torque for towing and extreme off-roading,” admitted Pritika Maharaj, Ranger and Everest program manager.

“The 3.0-litre V6 turbo-diesel delivers,” Maharaj added. “When you drive a Ranger with the V6 turbo-diesel, it feels like a much bigger truck. And it feels strong in the sense that it’s got plenty of power and torque, which is exactly what our customers told us they wanted.” 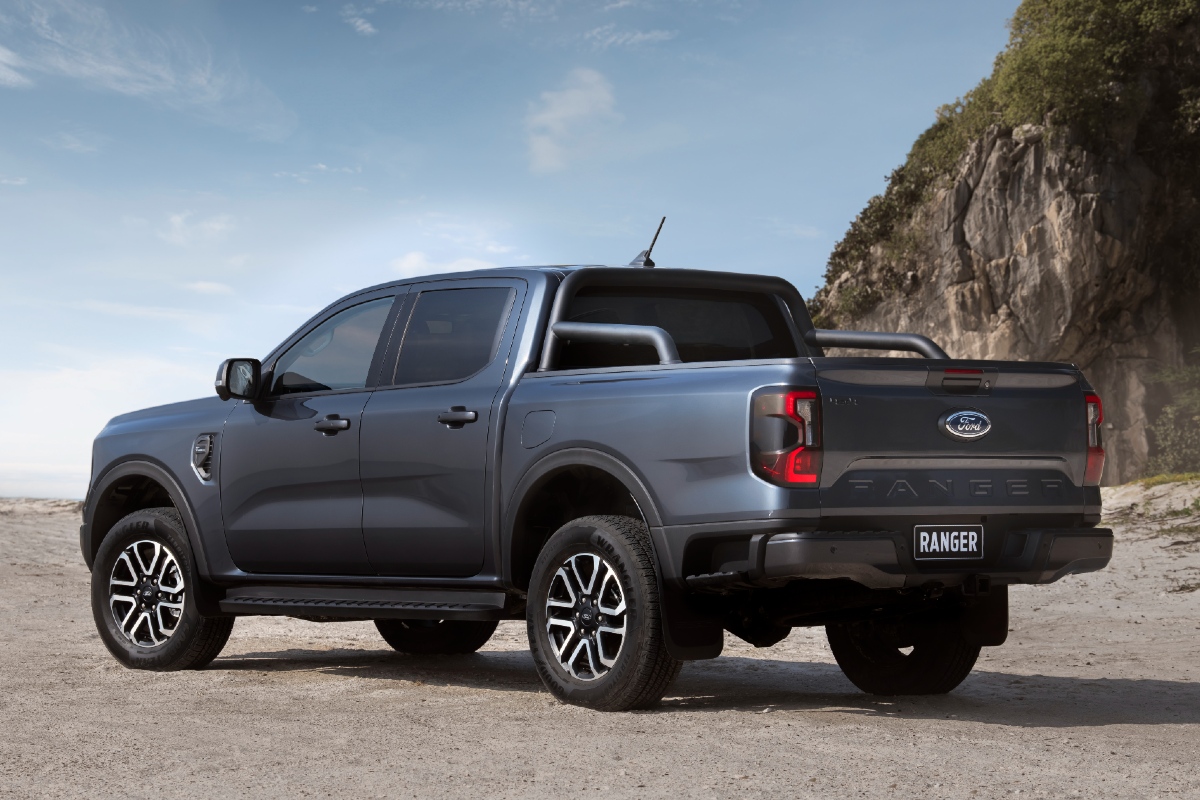 The standard engines will either be a 2.0-litre four-cylinder twin-turbo diesel or a single-turbo version of the same engine.

The bi-turbo motor is the same that was previously used for the Ranger Raptor – before it was replaced in the new model by a 3.0-litre V6 turbo petrol engine – so it adds more punch to the entire Range line-up.

The bi-turbo makes 154kW and 500Nm and will be exclusively available with a 10-speed automatic. The single-turbo will be offered primarily in the entry-grade XL variant and makes 125kW and 405Nm and is mated to a six-speed automatic transmission.

The bi-turbo four-cylinder and the new 3.0-litre V6 diesel will also be offered in the Everest SUV that shares its underpinnings with the Ranger.