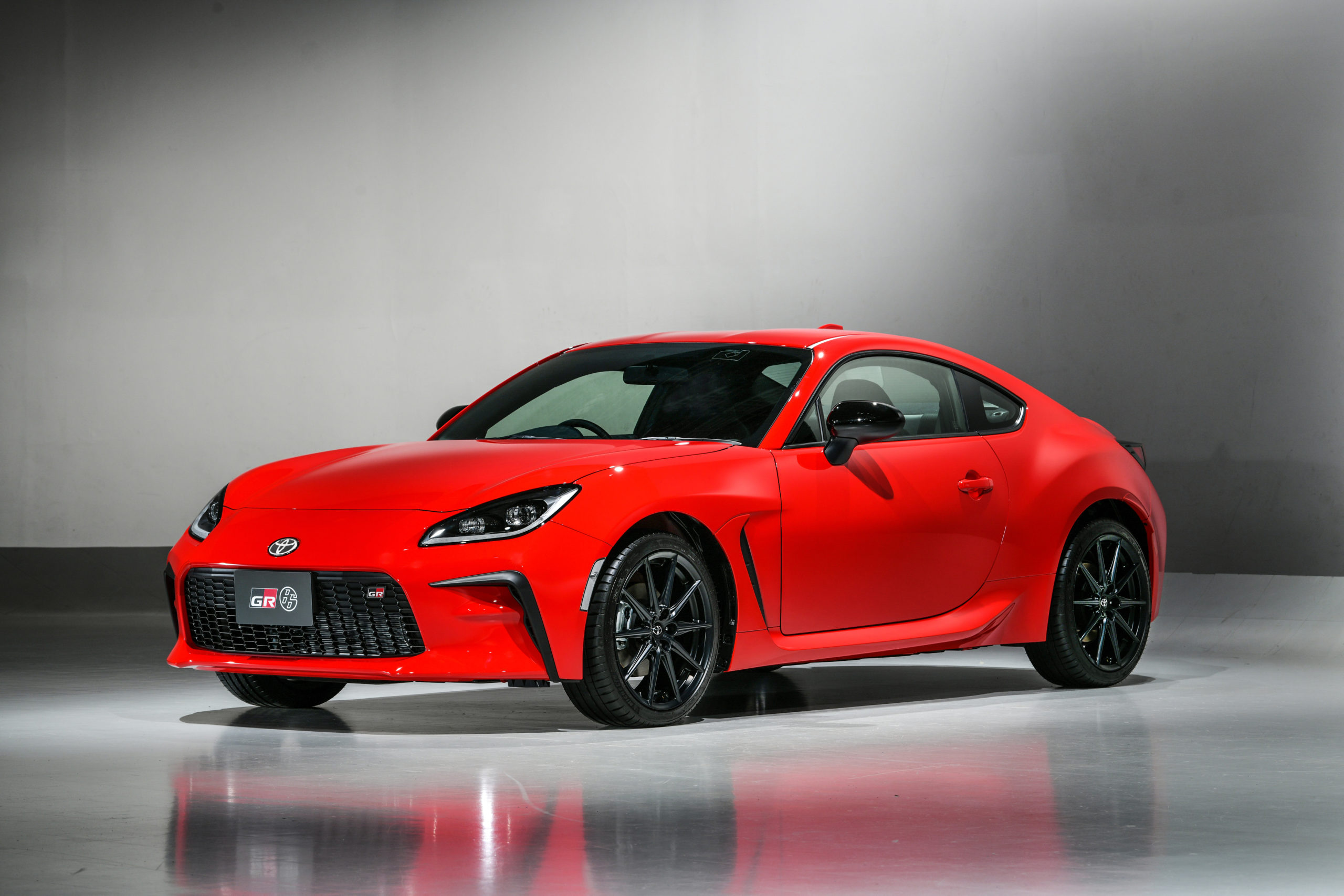 A new name headlines the key changes for the second-generation of Toyota’s affordable coupe. Now known as the Toyota GR 86, as part of an expansion of the Gazoo Racing brand, the new coupe features a raft of other changes designed to make it more exciting to drive.

Arriving months after its badge engineered twin, the Subaru BRZ, was revealed, the changes to the GR 86 weren’t unexpected. Under the bonnet is a new, bigger capacity engine and the body is stiffer and lighter than before.

The 2.0-litre engine has been replaced by a 2.4-litre four-cylinder boxer (still built by Subaru) that makes 173kW of power and 250Nm of torque – a boost from the out-going model’s 152kW/212Nm. It’s still paired to the choice of a six-speed manual or automatic transmission and, crucially, still sends power to the rear wheels. While still roughly the same size as the old model, in an effort to improve its dynamic handling Toyota has made a number of key changes to the body and chassis. The company claims the body is 50 per cent stiffer than the old model, with the improved torsional rigidity allowing for more direct and responsive steering. To keep weight down the roof and fenders are now made from aluminium and there are lighter seats and a new muffler.

Toyota also claims that aerodynamic shaping of the air intakes and outlets as well as the side sills improve responsiveness and stability.

The GR 86 joins the GR Supra and GR Yaris in a three-strong Toyota Gazoo Racing line-up in Australia, as the brand continues trying to make its image more exciting and hark back to its famous sports models. “The new GR 86 has been specially designed for sports performance with precise and playful handling, delivering pure driving pleasure and a strong emotional connection between driver and car,” explained Sean Hanley, Toyota Australia vice president of sales and marketing.

“It is a stylish, compact four-seater that draws on Toyota’s impressive sports-car heritage including the legendary 2000GT, Celica GT-Four, MR2 and original Supra, as well as its more recent GR siblings.”

The Toyota 86 launched in 2012, alongside the BRZ, and became an instant hit thanks to its affordable price for a rear-wheel drive coupe.

Toyota Australia is yet to confirm detailed specification and pricing for the new model, as well as a specific on sale date – but it will be in local showrooms this year.