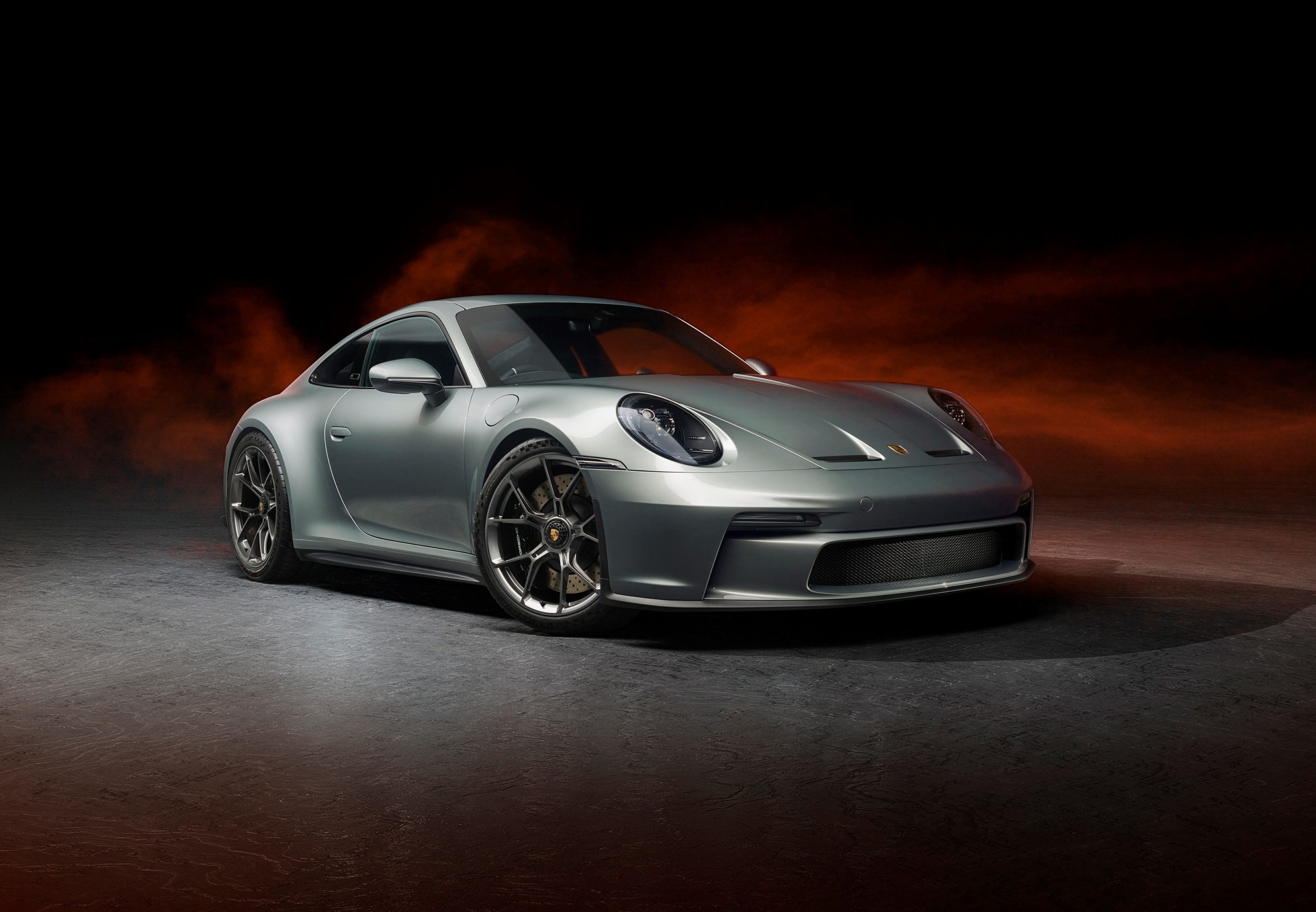 Porsche has launched the latest-generation 911 GT3 with Touring Package, and a handful of fortunate Australian buyers will get a unique version built just for this country.

Only 25 examples of this special edition will be produced with the design inspired by one of the two Porsche 356 that were the first models imported into Australia in 1951. So each Porsche Australia Edition will be finished in ‘Fish Silver Grey Metallic’, get Darksilver wheels with Fish Silver Grey painted around the rim and have a pair of Australian flags on the B-pillars. Inside new elements include sports seats in Graphite Blue with inlays of ‘Madraskaro’ check-pattern fabric as well as Fish Silvery Grey Metallic trim and unique door sill guards and ‘70’ embossed on the centre console storage lid. 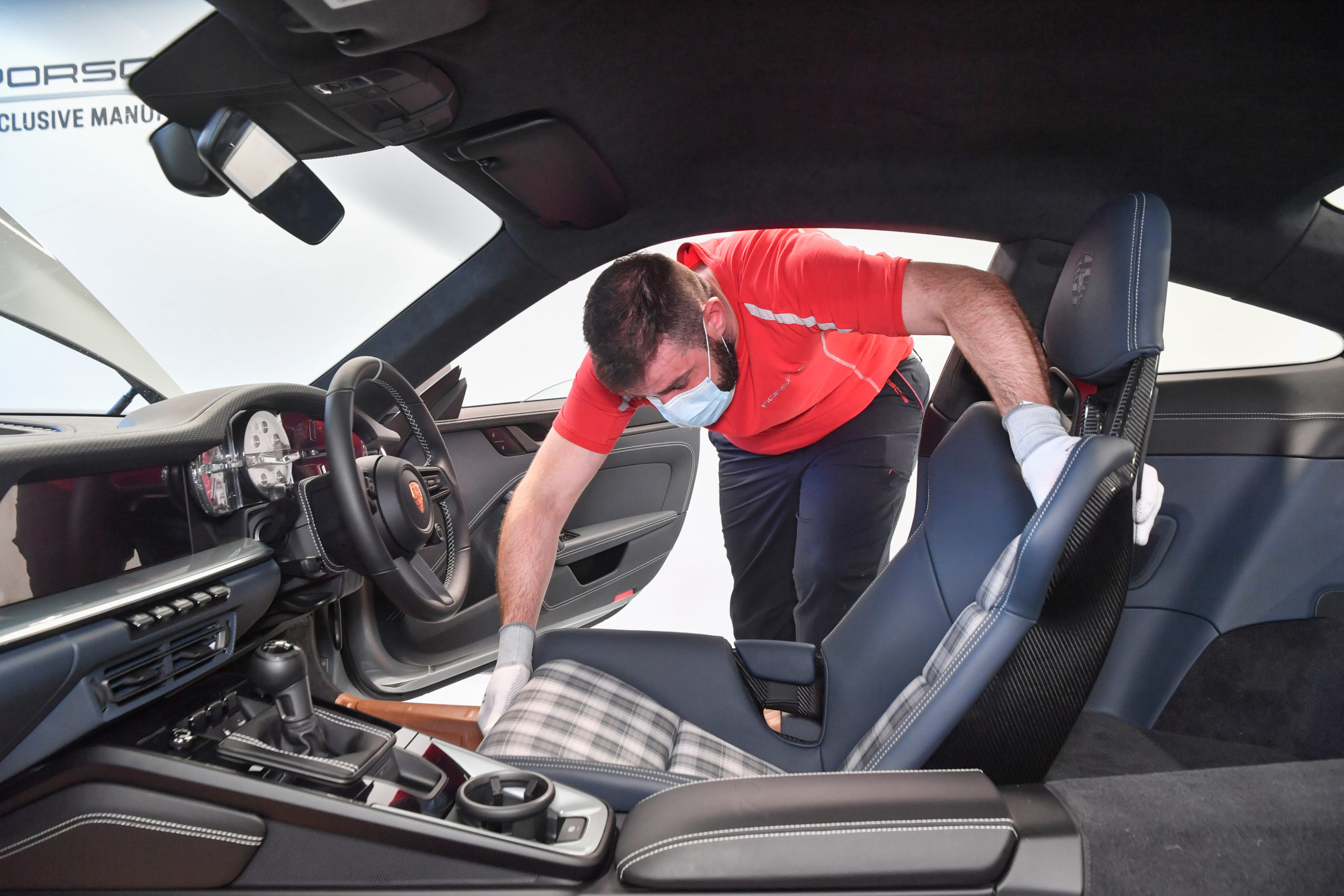 “Exclusivity and customisation have been synonymous with Porsche for decades,“ explained Sam Curtis, Porsche Australia managing director and CEO.

“It is fitting that this special edition features exclusive elements that link back to one of the two first Porsche sports cars imported to Australia by Norman Hamilton 70 years ago.” 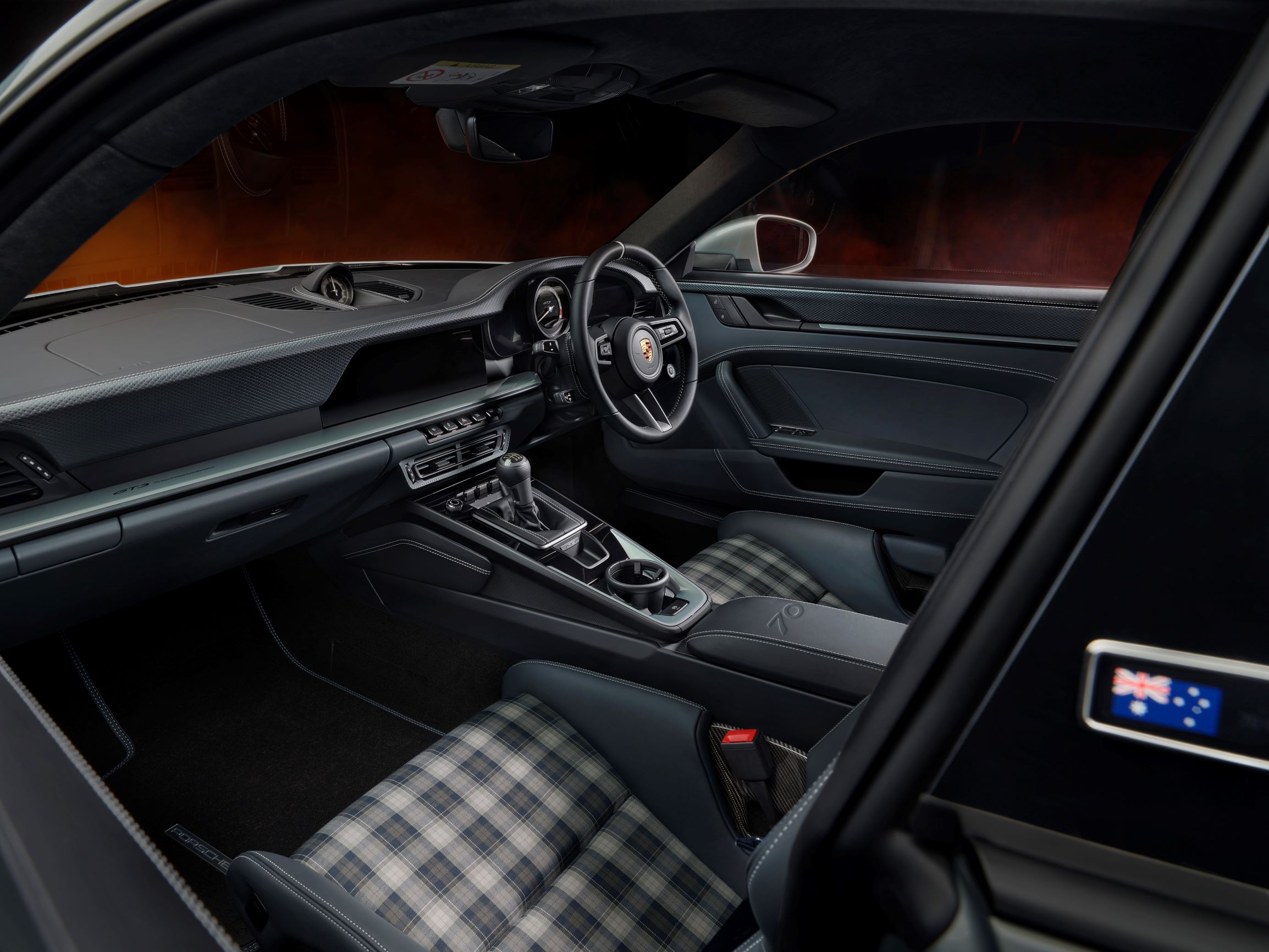 The new 911 GT3 with Touring Package follows the same formula as the previous model, using the same running gear as the track-readied 911 GT3 but with a less-extreme aerodynamic package. Obviously the most notable difference is the Touring Package doesn’t include the huge, racing-style rear wing and instead relies on a subtle extendable rear spoiler for downforce when needed. The front end has the same aerodynamic treatment, but for a more subtle appearance the air-intakes are painted in body-colour instead of the black on the other GT3.

FEATURE: We take on the 2021 Targa Tasmania with the new Porsche 718 Cayman GT4 Like the ‘regular’ GT3 the Touring variant is powered by a 4.0-litre flat-six petrol engine making 375kW of power. In keeping with its purist ideals, it’s paired to a six-speed manual transmission as standard, but for the first time it’s now available with a seven-speed dual-clutch automatic as well; and for no extra cost.