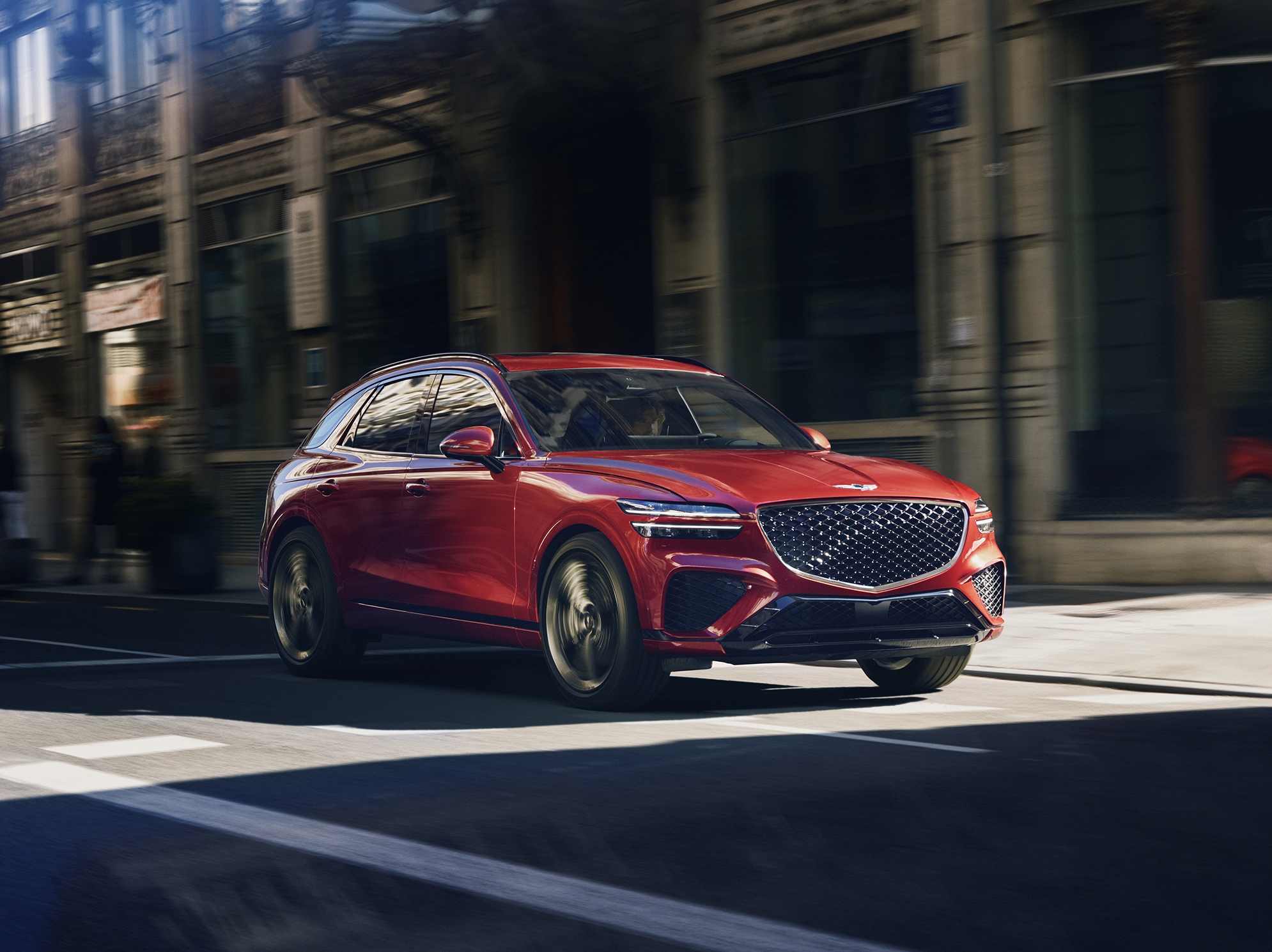 Genesis is expanding its fight against the established luxury brands, introducing an all-new mid-size SUV – the GV70 – to do battle against the Audi Q5, BMW X3, Mercedes-Benz GLC and Volvo XC60.

It joins a growing range for Hyundai’s relatively-new luxury brand, alongside the larger GV80 SUV and G70 and G80 sedans. Genesis has bold plans to capture up to 10 per cent of each market it competes in.

The GV70 is reportedly based on the same modular underpinnings as the G70, in the same way the G80/GV80 share much mechanical DNA.

There will be three engine options for the GV70 – a 3.5-litre twin-turbo V6 petrol, 2.5-litre four-cylinder turbo petrol and 2.2-litre four-cylinder turbo diesel. The V6 is the performance flagship of the range, boasting outputs of 280kW and 530Nm. That’s enough to launch the SUV from 0-100km/h in just 5.1 seconds (according to Genesis) thanks to its Launch Control system; that is making its SUV debut on the GV70. 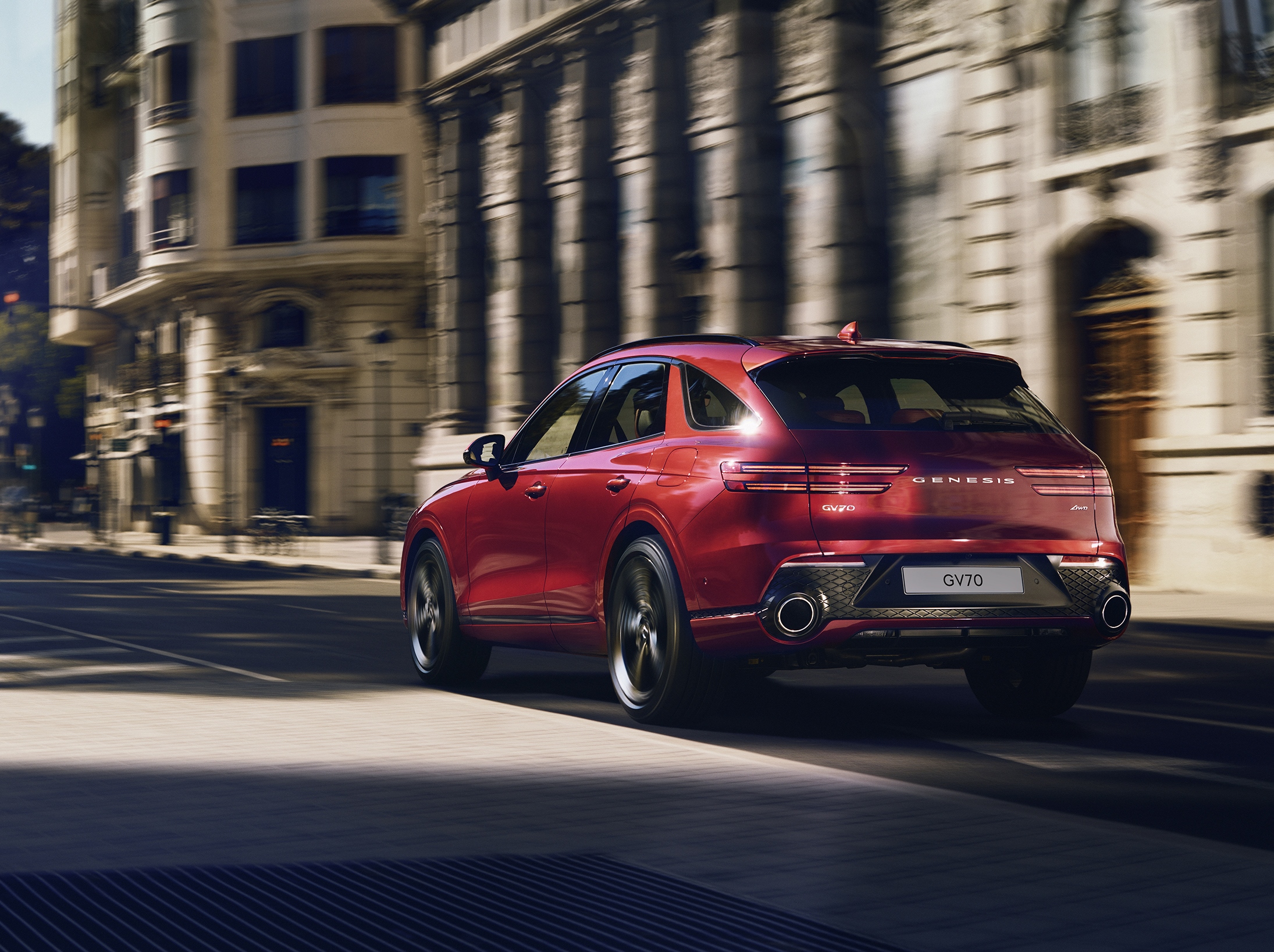 The engines are housed within what the company calls an “athletic urban” mid-size SUV. It follows the same styling language as the new GV80 with a large crest grille and quad light design cues.

Genesis will offer the GV70 with a Sport Package that will further enhance the athletic ability with an electronic limited slip differential (eLSD) and larger alloy wheels (19- and 21-inches depending on the engine. The Sport Package also includes a dark chrome grille mesh design, a unique bumper, a new circular muffler and a body-coloured diffuser.

The GV70 is due to hit Australian showrooms in the “first half” of 2021, after the arrival of the updated G70. It will complete the latest phase of Genesis’ local push, joining the just launched GV80 and G80. More new models are planned with reports suggesting the brand’s first electric model could launch before the end of next year.