Bigger and more powerful than ever before – meet the 2020 Porsche 911 Turbo S.

Unveiled overnight online, instead of at the cancelled 2020 Geneva Motor Show, the new king of the 911 range boasts the most potent turbocharged engine yet installed into this German coupe. A new 3.8-litre six-cylinder boxer engine fitted with a pair of turbochargers provides the motivation for the new Turbo S. It pumps out 478kW of power and 800Nm of torque, which is a 51kW and 100Nm increase from the Turbo S it replaces.

The improvement is because this is an all-new engine based on the 3.0-litre turbocharged flat-six found in the 911 Carrera. Porsche gave it not only a bigger capacity for the Turbo S but added a new variable turbine geometry (VTG) turbochargers with electrically adjustable wastegate flaps for better performance and response, they also redesigned the charge air-cooling system and intake system. The new engine is mated to an eight-speed dual-clutch automatic transmission developed specifically for the Turbo. It sends all that performance to the road via an upgraded version of the Porsche Traction Management all-wheel drive system. With this new system up to 500Nm of torque can be sent to the front axle if required.

The new 911 Turbo S is also bigger than before to improve the way it handles. The body is 45mm wider at the front axle and the rear end is 20mm wider than its predecessor. That has allowed for the front track to be made 42mm wider, and the rear track gets a 10mm increase to help its dynamics. 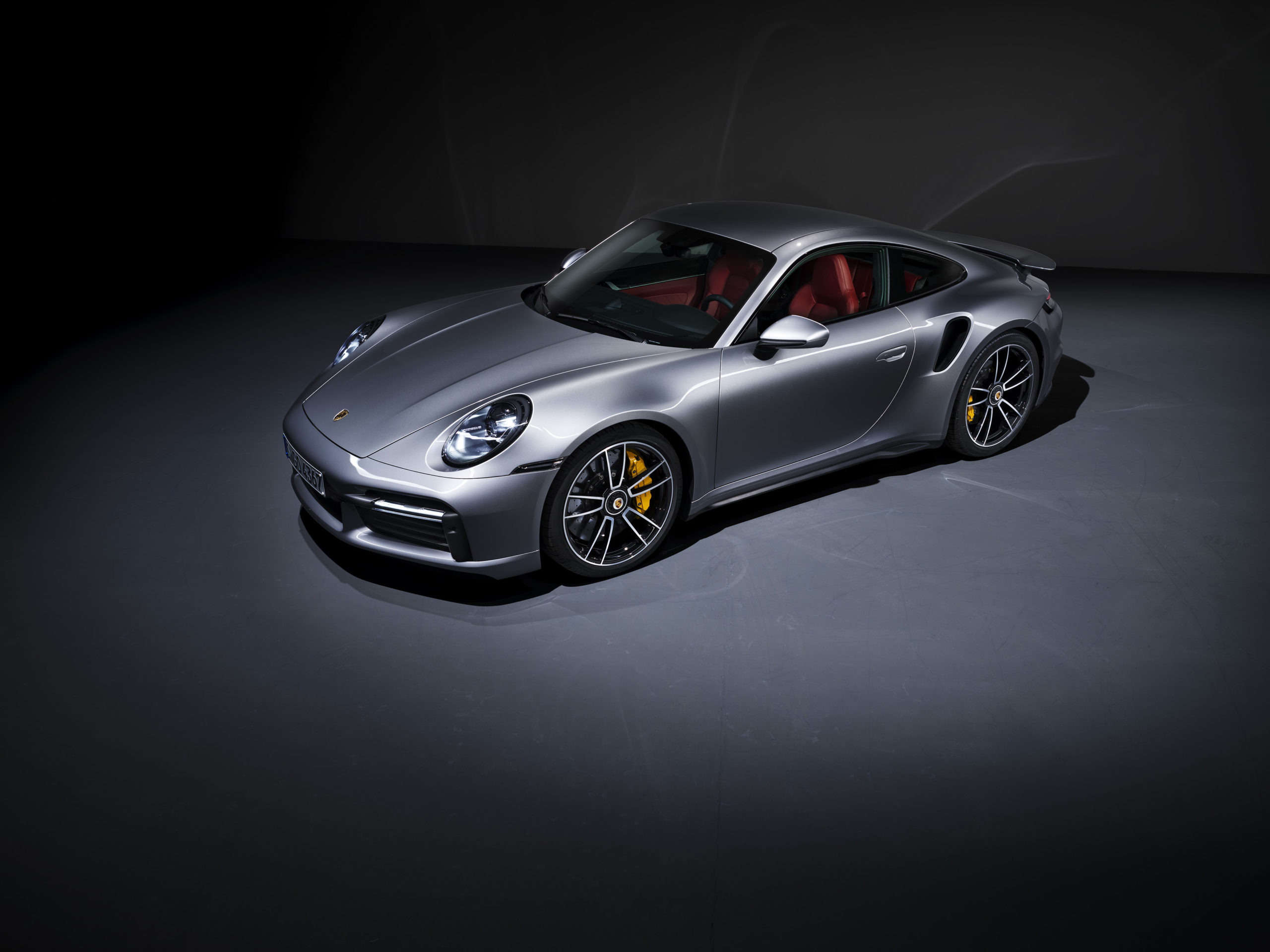 It also allows for wider rubber, with the Turbo S getting staggered tyres for the first time in its history. At the front are 20-inch alloys wrapped in 255/35 rubber and 21-inch rims at the back fitted with 315/30 tyres.

There’s also a new generation Porsche Active Suspension Management (PASM) which the company claims is even sportier, with faster adaptive dampers for better ride control and more responsive steering. There’s also a new optional PASM system that brings a sports chassis that sits 10mm lower than standard as well as an active exhaust.

Aside from its wider, more aggressive-looking body, the latest generation 911 Turbo S also gets an extendable front spoiler and larger rear wing; and LED matrix headlights are standard too.
The Turbo S coupe and Cabriolet will go on sale in Australia in the second half of 2020. The coupe will be priced from $473,900 and the Cabriolet from $494,900 – both priced exclude on-road costs.