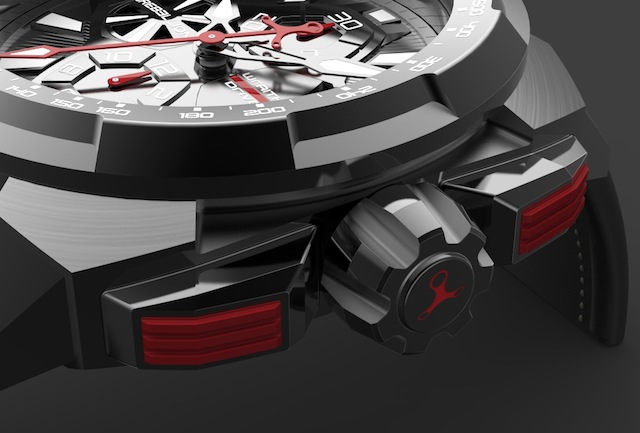 The new deal sees Rebellion Timepieces named as the official timing partner of World RX, the FIA’s newest World Championship, which is run and promoted by IMG.

Rebellion Timepieces will be visible in the 2015 World RX paddock with new activations including a branded paddock countdown clock and exposure in the official World RX TV show, which is broadcast in over 150 countries worldwide.

The winner of each World RX race will be awarded an X1 Rebellion watch. A limited-edition official World RX watch range will be launched later this year.

Calim Bouhadra, Senior Vice President for Rebellion Timepieces, commented: “We are thrilled to join World RX on this exciting new venture and look forward to working with a Championship that shares the same outlook and ambitions as we do. 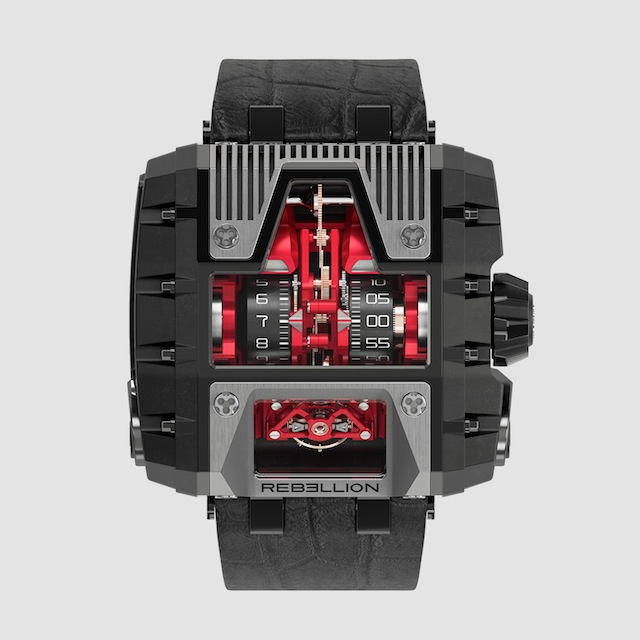 “World RX is young, spectacular and ambitious and shares our spirit and passion for motorsport. Rebellion Timepieces stands for innovation, high technology, design – all values we share.”

World RX Managing Director for IMG, Martin Anayi, added: “We are delighted to welcome Rebellion Timepieces on board as the Championship’s official timing partner and look forward to working with Rebellion on a new chapter of rallycross history.

“Both Rebellion Timepieces and World RX have shown rapid growth over the last few years and there is a great deal of synergy – there is both technical innovation and maximum performance in the products of both companies.

“The new partnership also opens up opportunities for joint collaborations with Rebellion Racing’s hugely successful Le Mans/LMP1 project which we will look to develop the upcoming seasons.”

Launched in 2008, Rebellion Timepieces is already a name synonymous with motorsport following its partnership with successful motorsport team, Rebellion Racing.

After winning the Le Mans Series Championship in 2011, Rebellion Racing won the FIA World Endurance Trophy in 2012 for privateer teams.

In 2015, Rebellion Racing’s LMP1 car will carry the World RX logo at Le Mans as part of a cross-promotional activity between World RX and its new timing partner.