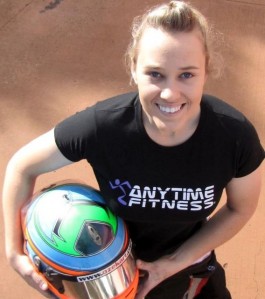 “They have over 25 confirmed entries already which definitely promises close and exciting racing right down the grid. The Actyon ute’s will be a lot bigger than what I am used to racing though, so my aim for the first round will be just to finish all races strongly and learn as much as I can.”

Ssangyong Actyon Sport Ute Race Director, Mark Petch, the founder of the Premier NZ Supertourers Series, is pleased with the grid numbers for the first round.

“We have 25 confirmed starters with 1-2 more still possible which is great for a brand new class of racing. We are also proud that we have four very well-credentialed female racers confirmed in amongst the entry list of karter’s, rookies and seasoned racers which certainly adds to the spectacle and appeal of the class.”