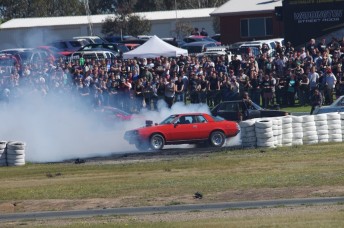 Welcome to What’s On at Winton, your monthly guide to events coming up at Winton Motor Raceway.

This will complement the regular media releases distributed before and after major events at the circuit.

Winton’s April calendar is highlighted by Easter Car Mania over the Easter long weekend, but there are also a number of club events on weekends throughout the month, along with a VicDrift practice day.

Winton’s popular Test and Tune days will also be held on most Fridays in April (and the Wednesday before Easter Car Mania), allowing owners of road cars, tin-top race cars and open-wheelers to test their machinery. 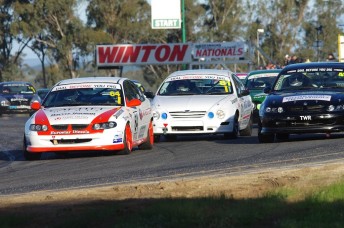