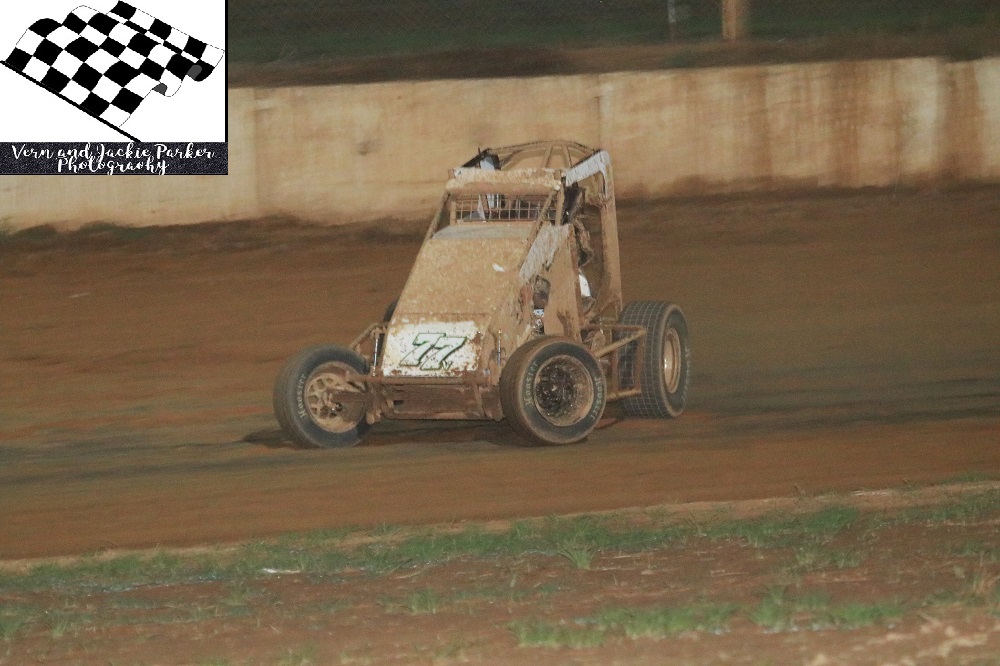 The hard-working volunteers and the sensational club committee at Wangaratta City Raceway have another big event this Saturday night as the Australian Compact Speedcars headlines the night from 5pm Saturday with cars from as far as Queensland attempting to leave North Eastern Victoria as the national champion. Production Sedans and all the club classes will be supporting the big event this weekend giving something for everybody in the way of action.

Australian champion Mark Heaton from New South Wales will be in town to defend his crown and he will be up against our very own Victorian top gun Justin Paull a former national champion himself and the current Victorian champion.

Those two drivers may well have the trophies to show they are the best at the moment, however there is a long line of competitors fans should watch out for that are keen to knock them off the top perch. Craig Hickey (NSW), Kyle Sharp (NSW), Alan Day (NSW), Harry Stewart (QLD), Andrew Parkes (QLD), Matt O’Neill (QLD), Louis Rodriguez (VIC), Mark Cecil (VIC) and Michael Conway (VIC) are just some of those names, leaving out possible others.

The little pocket rockets are sensational to watch, they hike their wheels around the turns, when they crash they crash big, however the best part is they get right up close to each other and get around real fast. Come and enjoy the Compact Speedcar national title this Saturday night.

Two times national champion Trevor Mills and former national champion and Wangaratta racer Chris Lack lead the field of Production Sedans this weekend. Scott Hawkins from Leeton comes for a hit out. Marcus Maclean is back in the Junior Sedans, and he will battle with Marty Bassett who he already has had some great battles with this season, Riley Balins will look to continue his consistency this season.

Trevor Evans and Daniel Joosten should be towards the front in the Standard Saloon field however the fly in the ointment, is Daniel Kettles a new driver with strong racing ability shown in other categories in his career so far. Kellie Lamb is the top gun this week in the Ladies Sedans line-up with the likes of Janie Patton, Bianca Brown, Katie Meyer, and Tay Cummins keen to give her a real run for the win. Meyer is more than capable of victory having raced in very competitive Sports Sedan fields.

In Sports Sedan action Martin Heiner is back again and he has some competition from the likes of Ken Mankey, Jackson Barneveld, Adrian Brown, and Meyer doing double duties, to contend with. Heiner is very good; it will take a strong run to get the win over him this Saturday.