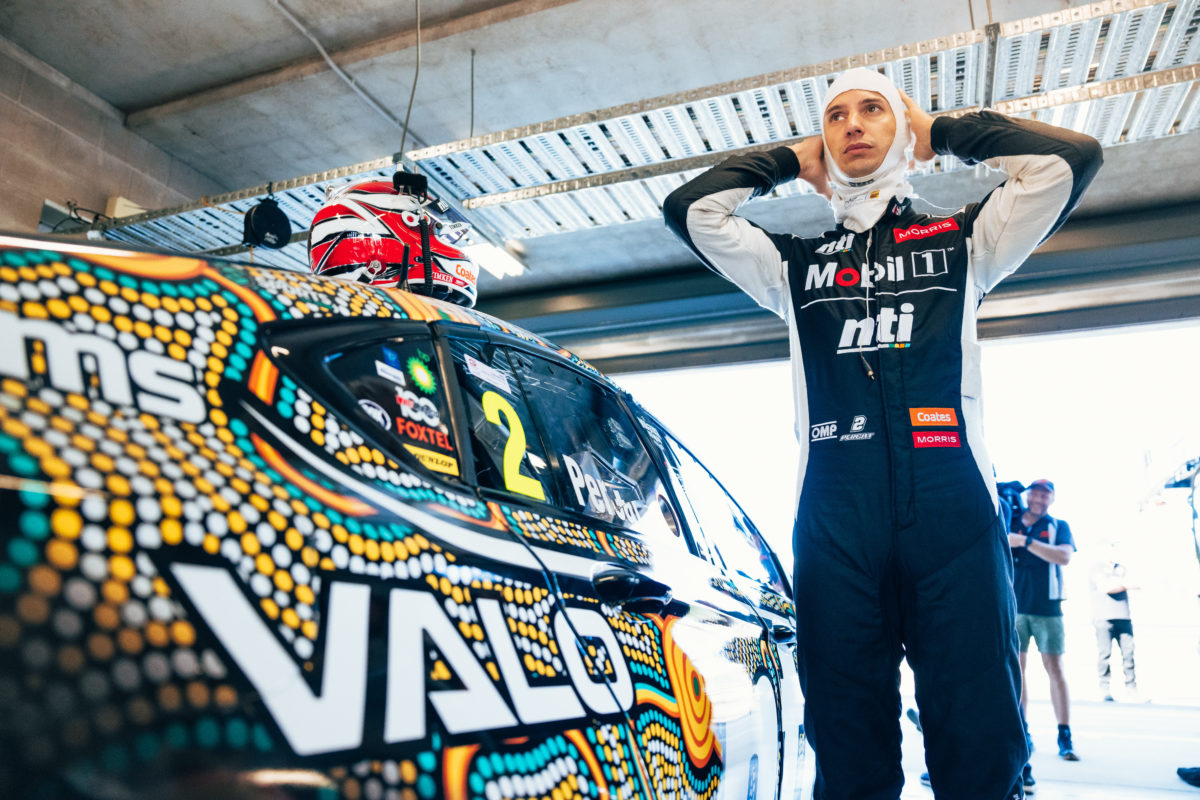 Walkinshaw Andretti United is delighted to announce that VALO has joined the Team as major partner for 2022 and 2023.

VALO is an Australian advanced technology company with its core in ultra-high-powered LED lighting.

Walkinshaw Andretti United Team Principal, Bruce Stewart, is thrilled to be aligning with a like-minded company who is committed to motorsport.

“We couldn’t be happier that VALO has trusted us to introduce them into the motorsport world as it shows the strength of the brand globally,” Stewart said.

“Passion and a drive to win are at the core of our business and it’s exciting to partner with a like-minded company which I have no doubt we will enjoy great joint success with. VALO is showing their commitment to motorsport here in Australia, which is really cool to see.

“It also happens that there’s a strong connection to South Australia with Nick (Percat) and VALO both from Adelaide, so we are really looking forward to enhancing that connection with two major races in South Australia still to come this year.”

VALO CEO & Founder Aaron Hickmann said the deal with one of Australia’s most respected teams signifies VALO’s commitment to motorsport and furthers their connection to the US market.

“The Supercars Championship is one of the most prominent car race series in Australia and we couldn’t be prouder partnering with such an esteemed team,” Hickmann said.

“The alignment forms part of a strategic vision that will see us connect directly with motorsport in Australia and abroad, specifically with Andretti Autosport in the US, where we plan to have an office by the end of the year.”

VALO branding was seen across both WAU cars at the NTI Townsville 500, with the partnership continuing at The Bend SuperSprint on July 29-31.