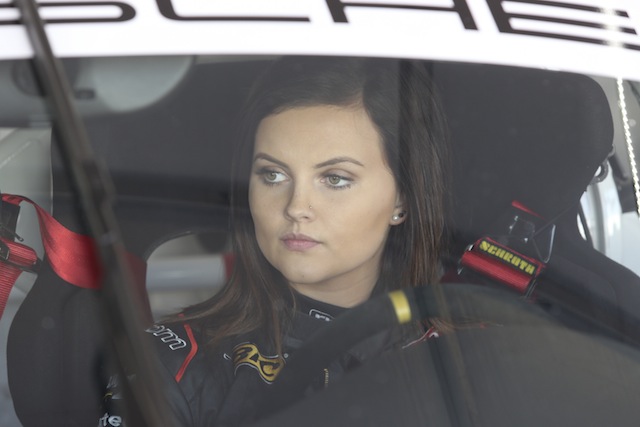 After two years in the Porsche Carrera Cup, Gracie will this season become the first female in 14 years to compete full-time in V8 Supercar competition.

The 20-year-old is due to make her debut in the official development category, the V8 Supercars Dunlop Series, at the Clipsal 500 Adelaide beginning on February 26.

Gracie said she was thrilled to have Caltex’s support for the upcoming season and beyond.

“I am incredibly proud to be aligning myself with Caltex, a brand which needs little introduction as the leader in its field in Australia,” she said.

“Millions of Australian motorists rely on Caltex’s high-quality fuels and lubricants, as well as visiting any one of our Star Mart convenience stores around Australia. “Craig has been an inspiration and role model to me ever since I wanted to become a racing driver, and to now be joining him as a premium Caltex ambassador is something I could only have dreamt of.

“I am truly excited to have been recognised and chosen to partner with the Caltex brand, and look forward to doing so for a number of years to come.”

“Partnering with Renee is a natural fit for our brand,” Mr Rosengarten said.

“In her short but successful career to date, Renee has shown immense passion and determination to get to where she is today.

“We are excited to be part of Renee’s journey and look forward to great success in the years ahead.”