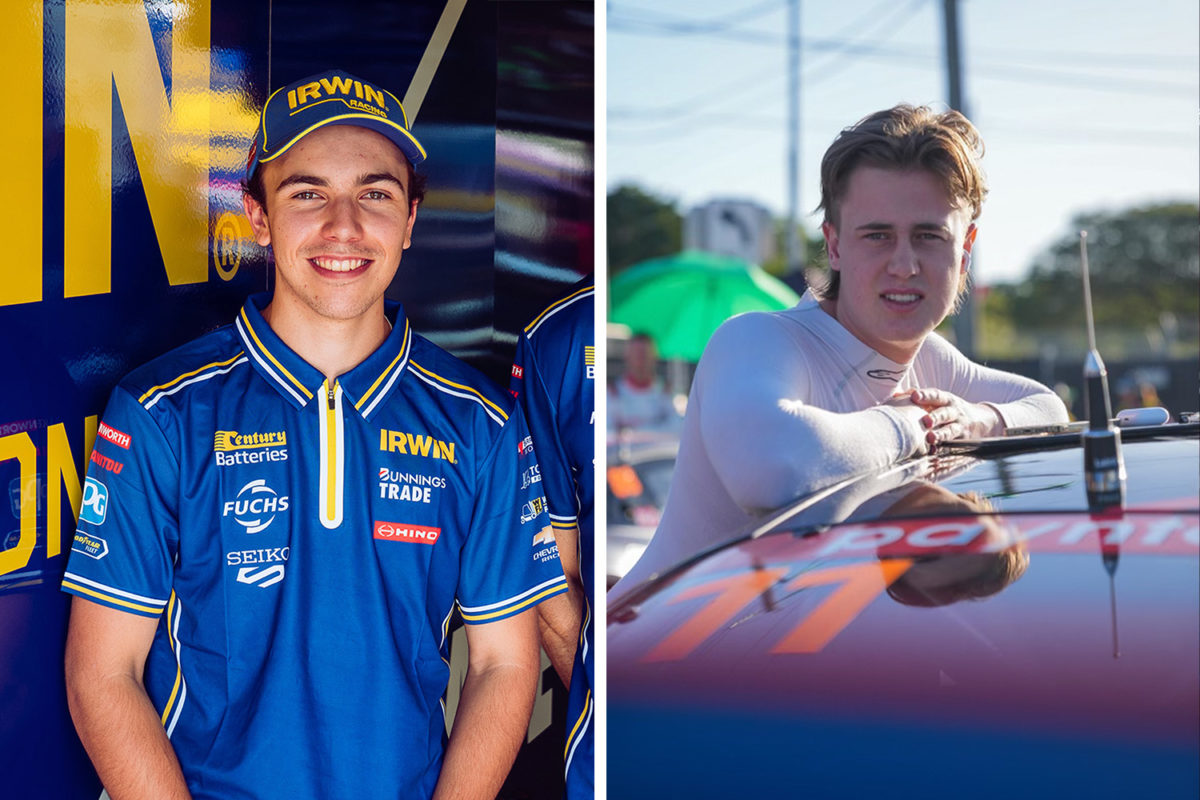 The Supercars Eseries is back in 2022, with Team 18 set to field an entry in both the Pro and All Stars Eseries commencing Wednesday July 20.

Nineteen-year-old Victorian Cooper Webster will return for a second campaign with Team 18 in the Pro ESeries in the #18 IRWIN Racing Supercar taking on Australia’s best pro gamers, while 19-year-old New South Welshman Jackson Walls will represent Team 18 in the All Stars as a guest driver for the first round in the #20 Nulon Racing Supercar.

Since placing seventh in the 2021 Supercars Pro Eseries for Team 18 with four top-ten finishes, Webster’s Esports credentials have been on the rise.

He was picked up by the powerhouse Oracle Red Bull Racing Esports Team for the Porsche Esports Super Cup, finishing eighth outright and the top rookie in the 2022 series, and competed in the Virtual Le Mans Series for the team.

Walls is a young gun on the rise and while an accomplished junior racer, the Carrera Cup racer utilises sim racing as a valuable training tool for his racing preparation.

After a stellar junior karting career, Walls stepped up to single seaters in Formula 4 in 2018 and 2019.

Walls scored two podiums in the Asian Formula 3 Championship in 2019 at Suzuka and Shanghai, before his European dream was postponed by the COVID pandemic.

He then turned his attention closer to home in Porsche Carrera Cup Australia and scored his first race win at the most recent event in Townsville.

The 2022 Cash Converters Supercars Eseries takes place on the iRacing platform, racing on consecutive Wednesday nights from July 20 through to August 24.

This year’s competition will feature predominantly Australian circuits for the first time, following the recent addition of Winton Motor Raceway and Sandown to iRacing.

The series kicks off at Winton, followed by an endurance race at Sandown, a Fans’ Choice circuit, Phillip Island, another enduro at Bathurst, followed by the finale at Oran Park.

All races will be broadcast live on Fox Sports 506, streamed on Kayo and 7Plus, and available on the Supercars’ Twitch, Facebook and YouTube channels.