Talbot set for GT race of the year at Spa 24HR

Talbot set for GT race of the year at Spa 24HR

MEDIA RELEASE: It’s the shining jewel in the crown of the Blancpain Endurance Series and considered the premiere GT Endurance race in the world.

Brisbane based driver Liam Talbot will be racing for the third consecutive year with Swiss powerhouse Kessel Racing in the Spa 24hr.

Behind the wheel of the Ferrari 458 GT3, Talbot is now a regular on the endurance racing scene in Europe.

It’s been a mixed affair with the Belgian race, as on Talbots debut with Kessel in 2014 team mate Marcus Mahy was shunted off the track and sustained serious injuries that have seen him retire from driving. Now recovered, Mahy is working closely with Talbot assisting with the development of race strategy and providing his years of wisdom to Talbot who is still a relative newcomer to the sport. The 2015 race saw an impressive effort from the Kessel LTR team to finish on the podium in a strong 3rd position. 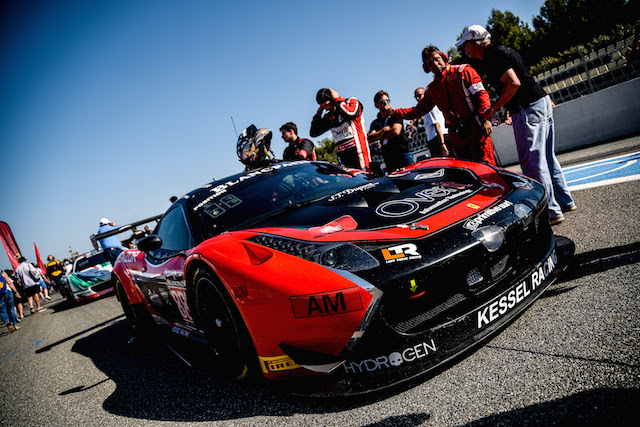 Competing at the legendary Circuit de Spa-Francorchamps Talbot comes into the race on a high following on from the teams first victory of the season secured in the previous round in a 1000km race at the Paul Ricard circuit in the South of France. With a new driver lineup for 2016, the team have been bedding in this new combination and have started to hit their strides in time for what is a significant event in the GT calendar. 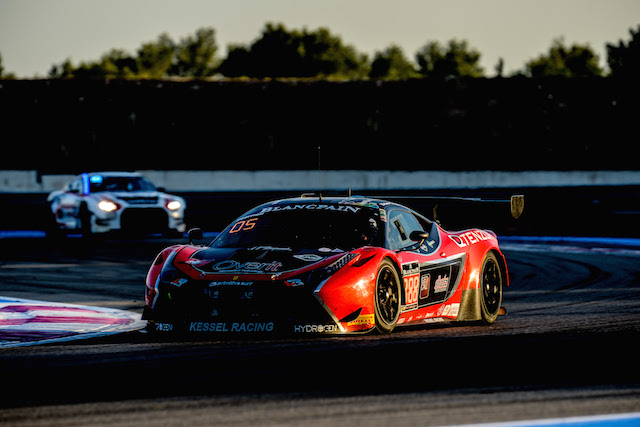 Liam Talbot (Team Driver LTR) – “The Spa 24 Hour is an event that is very close to my heart. We have seen both the very worst of racing and we have witnessed the very best. It is a very challenging event, pushing both the team and the vehicles to the limit. The challenge is to maintain composure throughout the race and as exhaustion and sleep deprivation increase the challenge becomes exponential. 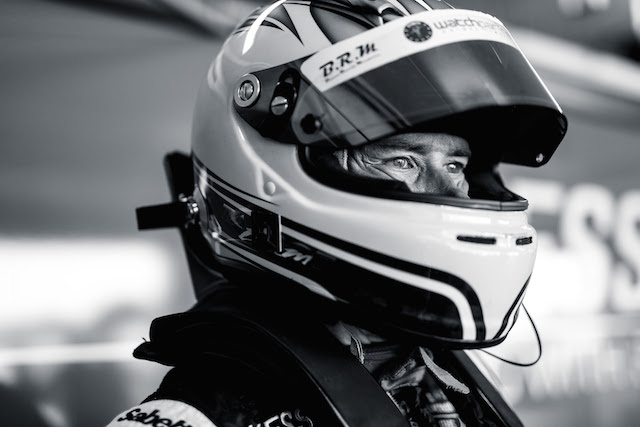 “The experience I’ve gained over the past two years has allowed us to enter the 2016 event with a level of knowledge that we haven’t had before, so we are calm but fiercely excited about the challenge ahead.

“It’s absolutely sensational to have Marcus bringing his wisdom to the team, he is a great mate and a genuine asset that has been constantly helping me to develop my racecraft to the high level required in an international GT program.

David Hardman (Team Director LTR) – “The GT endurance racing calendar in Europe has provided the perfect training ground for Talbot and we’re seeing constant improvement as we progress. The win at Paul Ricard is a testament to both the commitment and the importance of the long term focus we have as a team.”