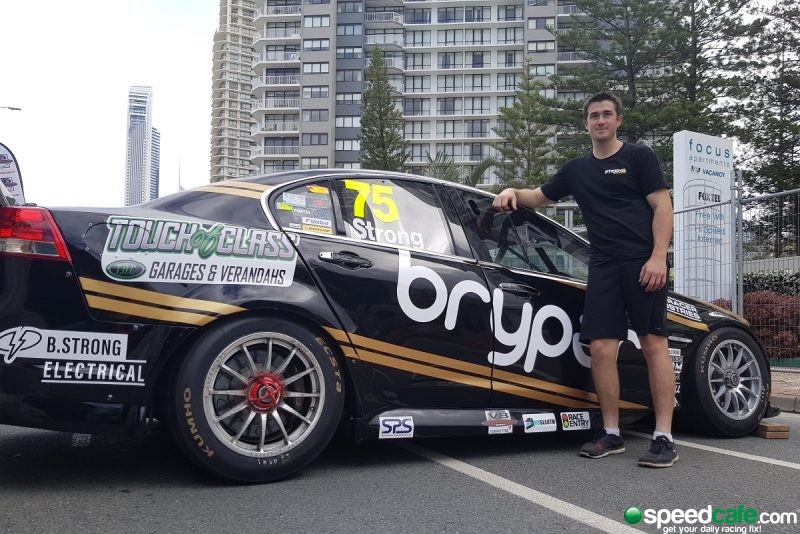 Today Strong Motorsport unveiled the new livery on their Kumho V8 Touring Car Championship car that has had the late call up to be a support class for the Virgin Australia Supercar Championship at the Gold Coast 600 this weekend.

The livery is based on the Bathurst 1000 livery the car ran in 2012, incorporating the cars history being Kelly racing chassis KR02 This being the last Holden Commodore the Kelly’s built before Nissan took over with the CoTF chassis. The team have been working hard behind the scenes preparing the car and sponsors after the late call up.

Brendan is looking forward the challenges that the streets of the gold coast and the close racing creates.

The small family owned team on a limited budget hopes to do its new and existing sponorsers proud over weekend and moving forward into 2019 Kumho Series. 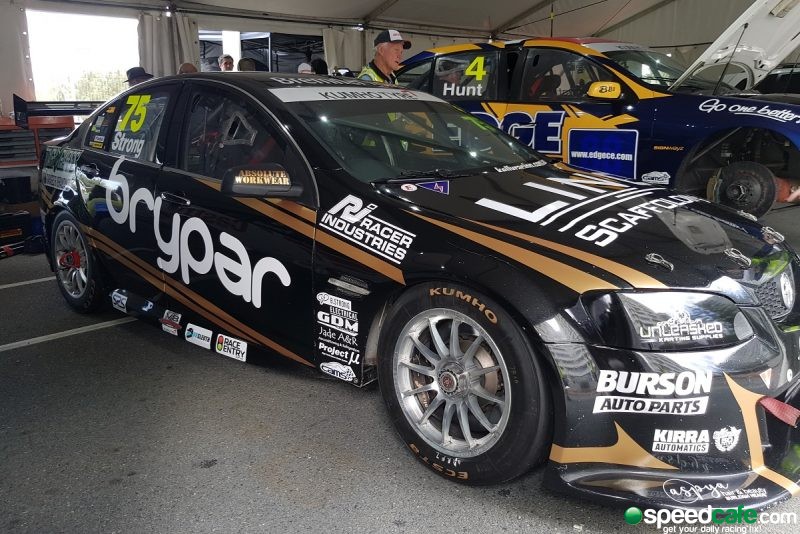