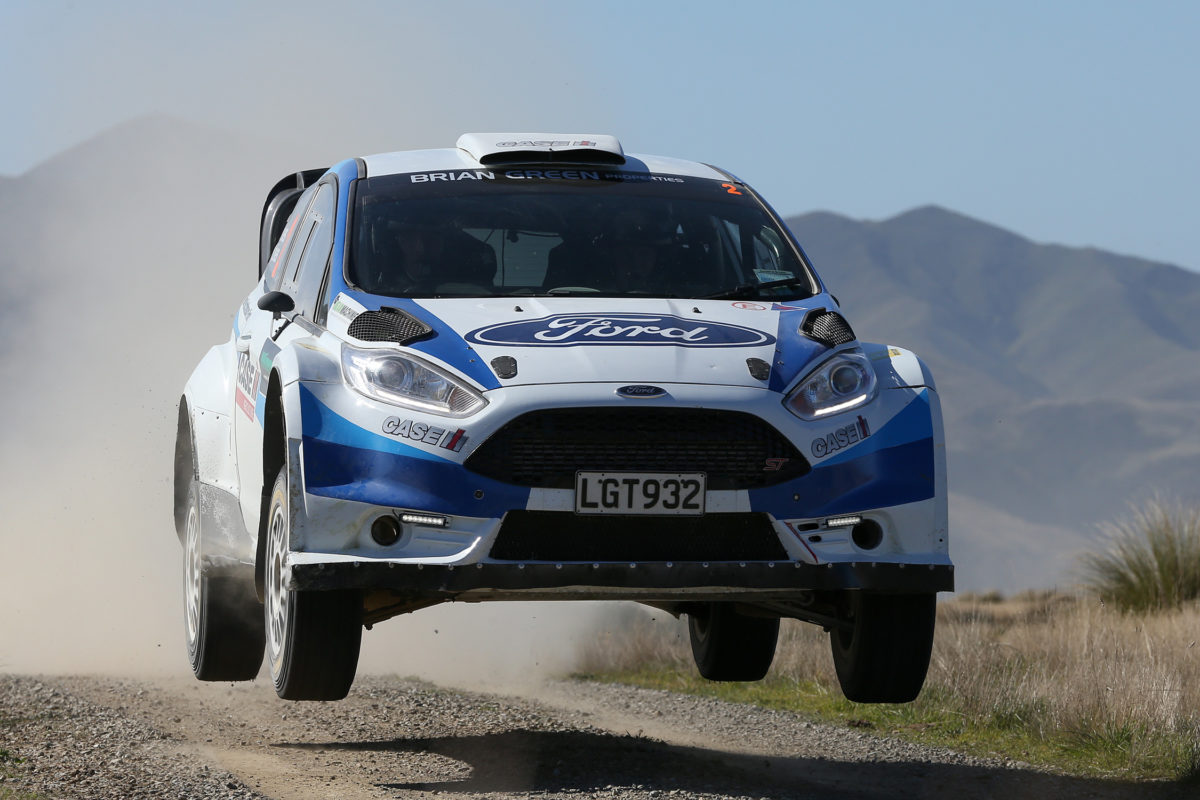 Last year’s winner, Robbie Stokes, heads into the 2022 Lone Star Rally of Canterbury as favourite and seeded number one on the road for this Sunday’s one-day event (5 June 2022). It’s the third round of the 2022 Mainland Rally Championship and Stokes, along with sister and co-driver Amy (Ford Fiesta AP4), look to continue their form this season after winning the second round of the series at Rally Otago in April.

With five rounds remaining in the Mainland Rally Championship, there is still plenty to play for across all seven separate classes that make up the 47-car field competing over seven Special Stages totalling over 120km, all in both Ashley and Okuku Forests, in North Canterbury.

Stokes may have won the last round; however, it is Ray Casey (Subaru Sti Impreza) who holds the overall lead on 43-points, just two ahead of Marcus van Klink (Mazda RX8) with Deane Buist (Toyota Trueno) third. Van Klink hasn’t entered the Rally of Canterbury while Buist will compete in a Ford Fiesta 2005. With Marston, Stokes, and Ray Wilson (Subaru WRX) all tied in fourth place on 30-points, we may see a new overall leader emerge on Sunday afternoon.

Autotech Services, RDL Performance and Brita Safety have put up cash prizes for each Class winner at the end of the Mainland Rally Championship season. $500, $250 and $100 for 1st, 2nd and 3rd respectively for each class as well as trophies for all classes and overall for both driver and co- driver. Vehicles are divided up into seven different classes according to engine size, year of manufacturer and two or four-wheel drive.

Leading Class A (2WD 0-1300cc) is Jay Ritchie (Toyota Starlet) who won the Class in Otago. William Hawes (Toyota Corolla) has a ten-point lead over David Birkett (Toyota Levin) in Class B (2WD 1301-1600cc). With van Klink, who leads Class C (2WD 1601cc and over), missing this round, Buist (Toyota Trueno) just needs to finish to move ahead in the category. Casey leads Class D (4WD 1601cc and over) from Wilson and Dave Ollis (Subaru Sti WRX) while Shane McKenzie leads Class E (Pre 1996 Classic 4WD).

Nick Marston (Subaru H6) leads Class H6 from Amy Keighley (Subaru H6) although the addition of Judd’s Subaru will increase the competition in this category.

A ceremonial start in Eaton Place (off Manchester St) outside the Lone Star beginning at 4:30 pm on Saturday 4th June while the event proper starts outside Joe’s Garage, Alfred St, Rangiora at 8:30 am on Sunday. Two service outside Joe’s Garage at 10:40 am and 2:00 pm.

Due to forestry restrictions the only viewing will be SS1 and SS7 on the uphill of the rallysprint course (SS1 goes up and SS7 comes down). The finish is in Eaton Place outside Lone Star Manchester St at 4:30 pm on Sunday.