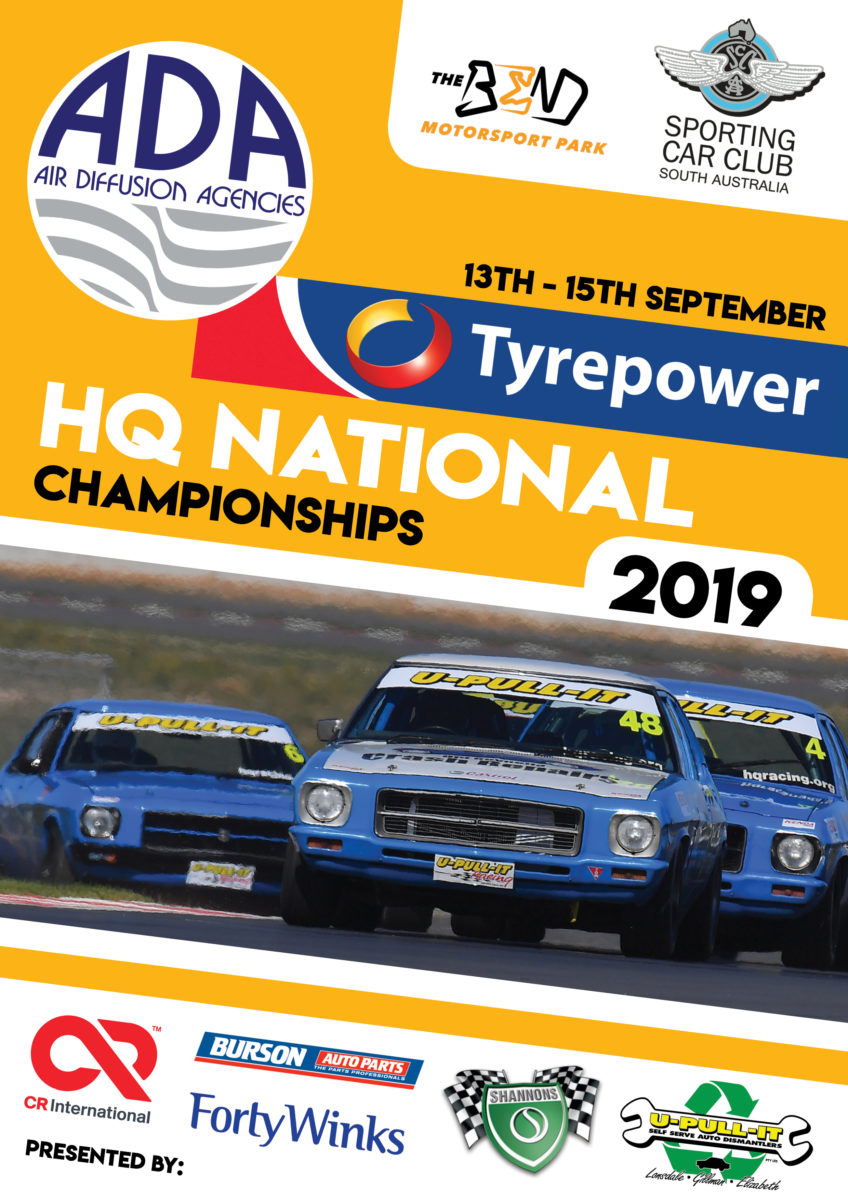 Realty Lane’s Daniel Gonzalez has captured his first ever round win, despite a drive through penalty in the fourth and final race at Winton.

Gonzalez had a strong and consistent weekend, narrowly edging out the OTR-backed Paul Trengove who finished the round in second. Gonzalez also claimed the win in Sunday’s opening race two.

Trengove was rewarded with the Hankook Class win in just his second round competing in the Series, while Phil Hughes was impressive across all four races to claim the Radical class win.

Three races made up the Series’ Sunday, with two races for Series points and another to pay tribute to Father’s Day and the competitor’s families who sacrifice plenty to help the drivers go racing.

John-Paul Drake was the winner of the non-points race, claiming some much-needed Endota spa vouchers, while he backed up that form to win the final race of the day.

Gonzalez was understandably delighted with his performance in the Wolf Torando.

“It’s pretty cool to finally get a win. Obviously the hard work I’ve done with Aaron Steer, I couldn’t thank him for putting up with me enough and chipping away with what we’ve been trying to do,” Gonzalez said.

“Also I’m really excited with how the category is now situated for the last round at The Bend. Dave Barram is up there, so is JP (Drake), and Paul (Trengove) has been incredible this weekend collecting a lot of points as well.

“The category is shaping up to be competitive right at the pointy end for the last few races left for the year.

“We’ve worked so hard to learn everything, there’s so much to learn… you just have to be prepared as much as you can, and go with the punches.”

Trengove shone at Winton, his West WR1000 making the most of Winton’s layout.

“It was a great track, I love this track it’s tight and technical. It’s great in a West,” Trengove said.

“I had my first race win as well, so I had an awesome weekend.”

Drake was also pleased with a strong showing, driving in a Wolf Torando for the first time.

“I was really trying to push as much as I can without being ridiculous,” Drake said of his weekend

“A big thanks to Jason Makris for letting me borrow the car, it was very noble of him. Unfortunately I was a bit of a lawn mower at times there, but in the end I had a ball. The car was amazing, it’s a really good car to drive.”