Sonic celebrates a 30 percent share in The 2020 Great Race

Sonic celebrates a 30 percent share in The 2020 Great Race 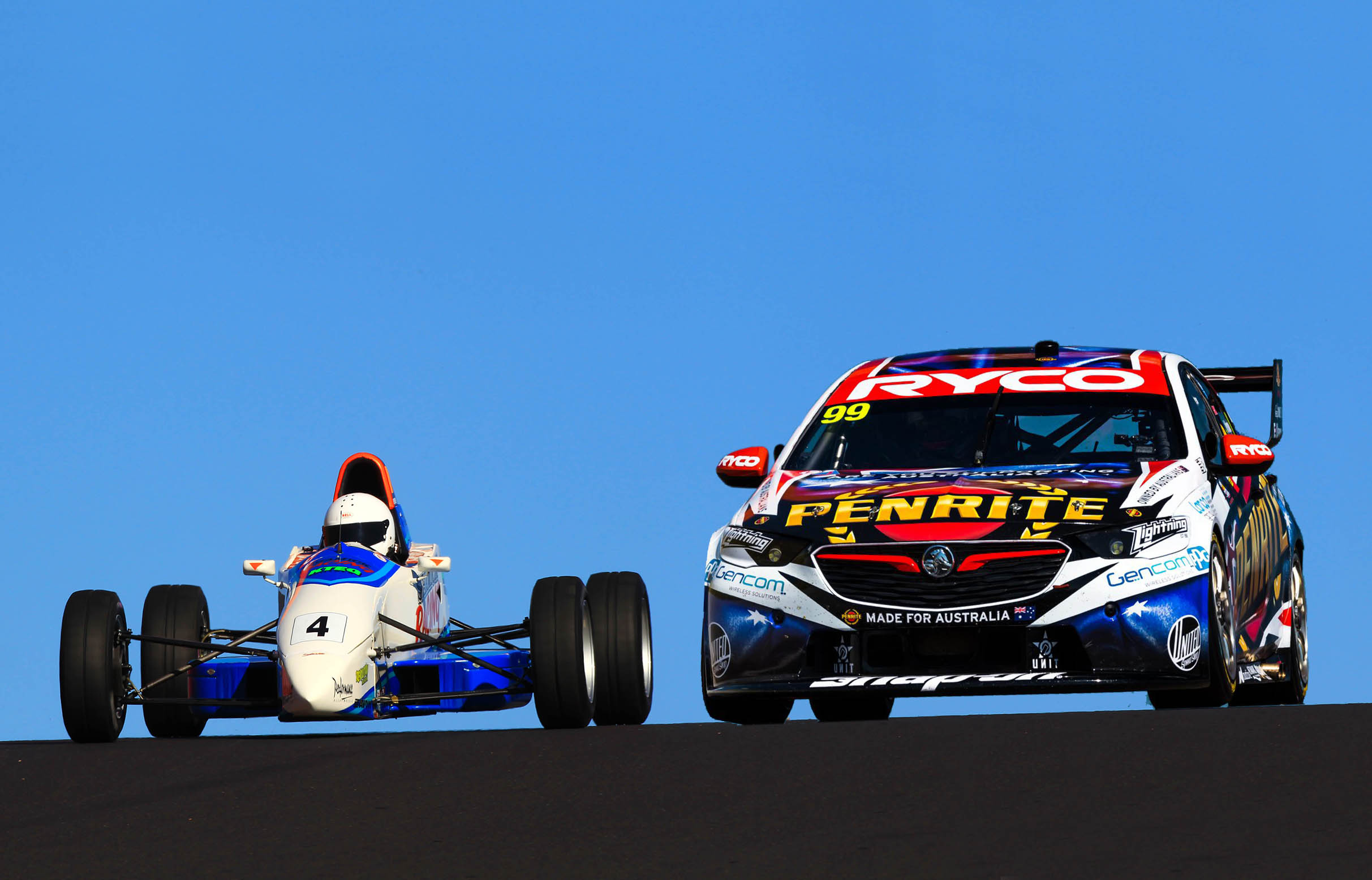 Sonic Motor Racing Services is proud of the role it has played in developing young talented race drivers, and the Bathurst 1000 is a true justification of the pathways it has created.

Of the 50 drivers competing in this weekend’s race, 15 of the drivers have raced for Sonic in either Formula Ford, the Development Supercars Series or Carrera Cup.

This means that exactly 30 percent of the field have passed through the famous Melbourne-based team’s race cars.

Two of the former Sonic drivers – Cameron Waters and Will Davison – will both drive the same car, pairing up in the very competitive #6 Monster Energy Ford Mustang for Tickford Racing.

As a side note, Waters was just seven years old when Will Davison won the Formula Ford Championship back in 2001!

Team owner and founder Michael Ritter is proud to see his former drivers competing this weekend.

“The Bathurst 1000 is Australia’s greatest motor race, and to have such a large number of our drivers competing this weekend is a very proud moment for our team,” Ritter said.

“We can’t lay claim to all of their success. Becoming a professional race car driver is about accumulating experience, learning along the journey and backing yourself to reach your potential.

“All of these guys have great qualities and they deserve their place on the grid.

“I’m proud that we have had 30 percent of the field drive for our team, but I’m even prouder that we still call them all great friends.”