Second half of the job begins for Joey Mawson

Second half of the job begins for Joey Mawson 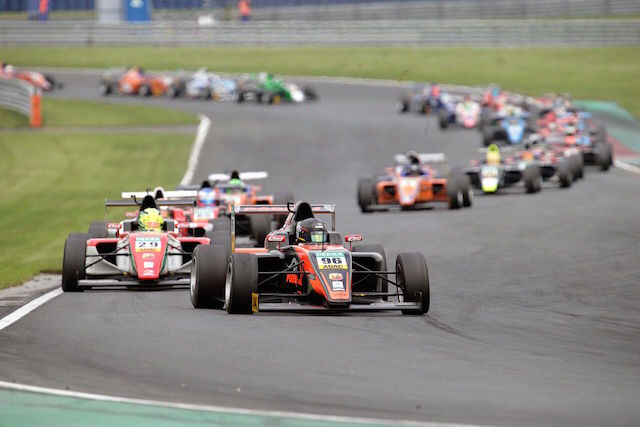 MEDIA RELEASE: Australian Joey Mawson will resume his chase for the 2016 ADAC German Formula 4 Championship this weekend with Round Five being held at the Red Bull Ring in Austria.

The PODIUM-backed driver enters the second half of the year with a 20-point buffer over second placed Mick Schumacher in the standings.

“My goal is to keep scoring good results, podium finishes and going for race wins, if I continue to do this then the championship will take care of itself.” 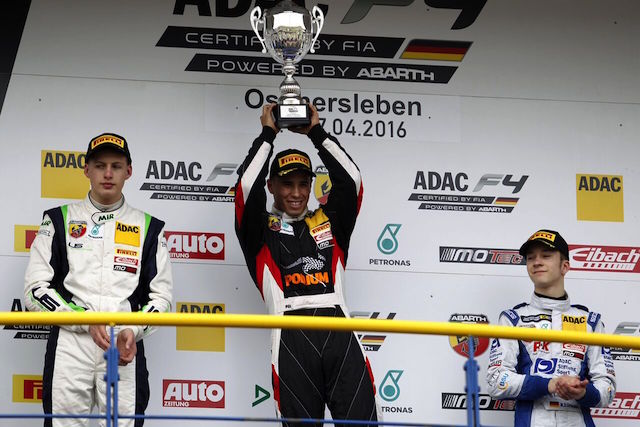 After a break where he took in a few sights of Europe, Mawson returned to the track recently for a test at the Red Bull Ring.

“I had a good summer break and a very positive test day, all is looking well towards another strong weekend,” said Mawson.

“I like the Red Bull Ring. It’s where I secured my first win in the championship. They have laid a new surface this year and the kerbs have also been modified , so I think that lap times will be up on 2015.

“It’s a great track – the best on the calendar, in my opinion, along with Hockenheim. There will certainly be some exciting battles.”

Mawson will take to the circuit on Friday morning for two practice sessions ahead of qualifying in the afternoon. The driver’s fastest time in qualifying decides the grid for race one and second fastest for race two. The finishing positions in the opening 30-minute race decide the grid for Sunday’s race three, with the top ten being reversed.