RSEA Safety steps up its support

RSEA Safety steps up its support 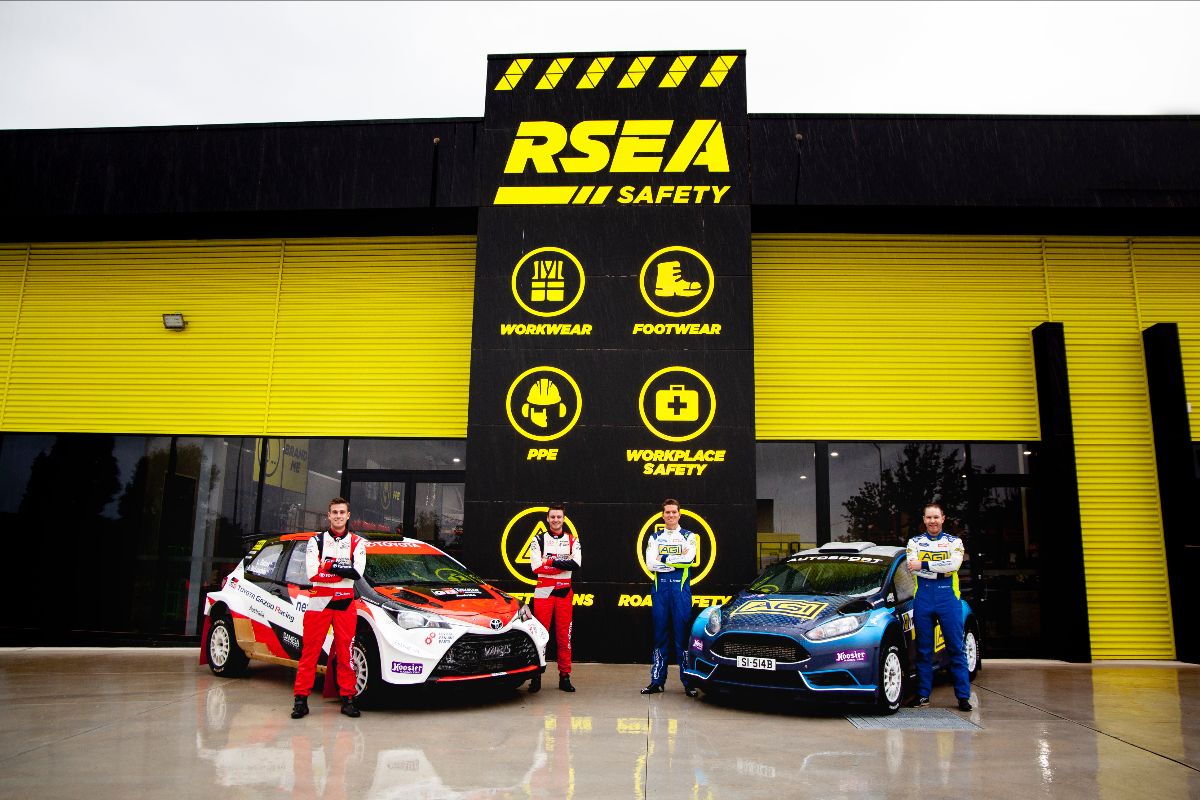 As well as continuing as the ARC’s naming rights partner, RSEA Safety will also become the Official Safety Partner of Motorsport Australia, with its logo to feature on officials, media accreditation holders and other safety vests worn at events.

RSEA Safety began its support of the ARC in 2020, and remained a key backer of rallying in Australia throughout the year, despite the COVID-19 pandemic impacting the number of events that were able to be held throughout the last 12 months.

With a full six round calendar scheduled for 2021, the positivity around the RSEA Safety Motorsport Australia Rally Championship is at fever pitch, with new classes, numerous title contending competitors and some exciting plans in place for the year.

“It’s been a tough 12 months, but we’ve been overwhelmed by the support of our loyal partners, like RSEA Safety, who are continuing to support the country’s premier rally competition in 2021, as well as extending their support to incorporate more areas of the sport through this new deal,” Arocca said.

“The values we share with RSEA Safety are also an important component of this partnership, as safety is such an integral part of everything we do. We are excited to be continuing our relationship with such a quality and reputable brand.

“This new agreement, which also sees RSEA Safety come on board as a Motorsport Australia partner, will also be a benefit to our members and clubs, who will be able to access some great offers for all their safety needs at their events, as well as for whatever safety requirements they might have outside of motorsport.

“It’s also pleasing to see that the RSEA Safety Motorsport Australia Rally Championship will reach new heights in 2021, and there are some really exciting plans in place for competitors and fans alike. With the support from the team at RSEA, we’re really looking forward to getting the rally season underway in March at the Netier National Capital Rally.”

RSEA Safety Head of Marketing, Lily Lee said the partnership was a perfect fit for its brand in terms of safety and appeal to tradies.

“We got a small taste last year of what the RSEA Safety Motorsport Australia Rally Championship will bring to fans of the sport, and now with a full six round season ready to go in 2021, we can’t wait to get to Canberra for round one,” Lee said.

“The passion for motorsport is something that really impresses us, as is the desire for everyone involved in the sport to do so to the highest levels of safety standards.

“Whether it be at our stores or through our online shop, our team is ready to assist those involved in motorsport with all their safety needs.

“We’re looking forward to working with Motorsport Australia, its clubs, members and the entire motorsport community.”