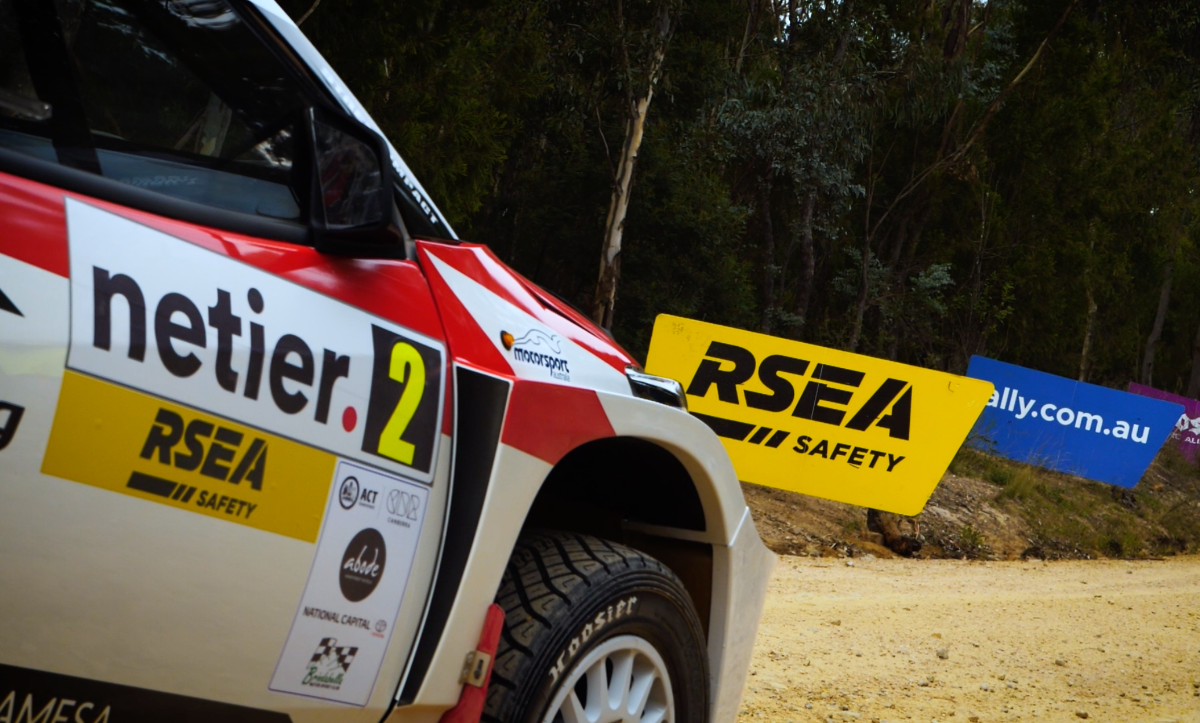 RSEA Safety will continue as the naming rights partner of the RSEA Safety Motorsport Australia Rally Championship in 2022.

The extension of this existing partnership sees RSEA Safety as rally’s premier partner for the third season running.

Since joining as partner in 2020, RSEA Safety has been a loyal and strong supporter of the nation’s premier rally Championship, supporting the sport through a challenging and interrupted period.

RSEA Safety’s Managing Director Brandon Chizik said 2022 promised to be one of the biggest years of rallying in recent times.

“RSEA Safety is pleased to be renewing our naming rights sponsorship for the third year. We know many of our tradie motorsport fans can’t wait to see these live events return. We are proud to be supporting this exciting and growing sport,” Chizik said.

Motorsport Australia CEO Eugene Arocca said the extension of the naming rights partnership was a great outcome for everyone involved in the Championship.

“On behalf of everyone at Motorsport Australia, I’d like thank Brandon and the team at RSEA Safety for their terrific support of rallying in Australia,” Arocca said.

“Understandably the last couple of years have been a challenge for so many, but RSEA’s support has been sensational and will allow us to finish off 2021 season on a high, and also award a 2021 Championship at the final round of the ARC in New South Wales in December.

“2022 promises to be an even bigger year for the national Championship, with an extended seven round calendar expected to deliver one of the biggest seasons yet.”

RSEA Safety offers an extensive range of quality Australian and globally recognised brands, servicing any requirements customers may have. RSEA Safety’s success in the market has been driven by not only the depth and breadth of their product range, but also their service commitment to our clients.

Customers can shop in store on online at www.rsea.com.au.