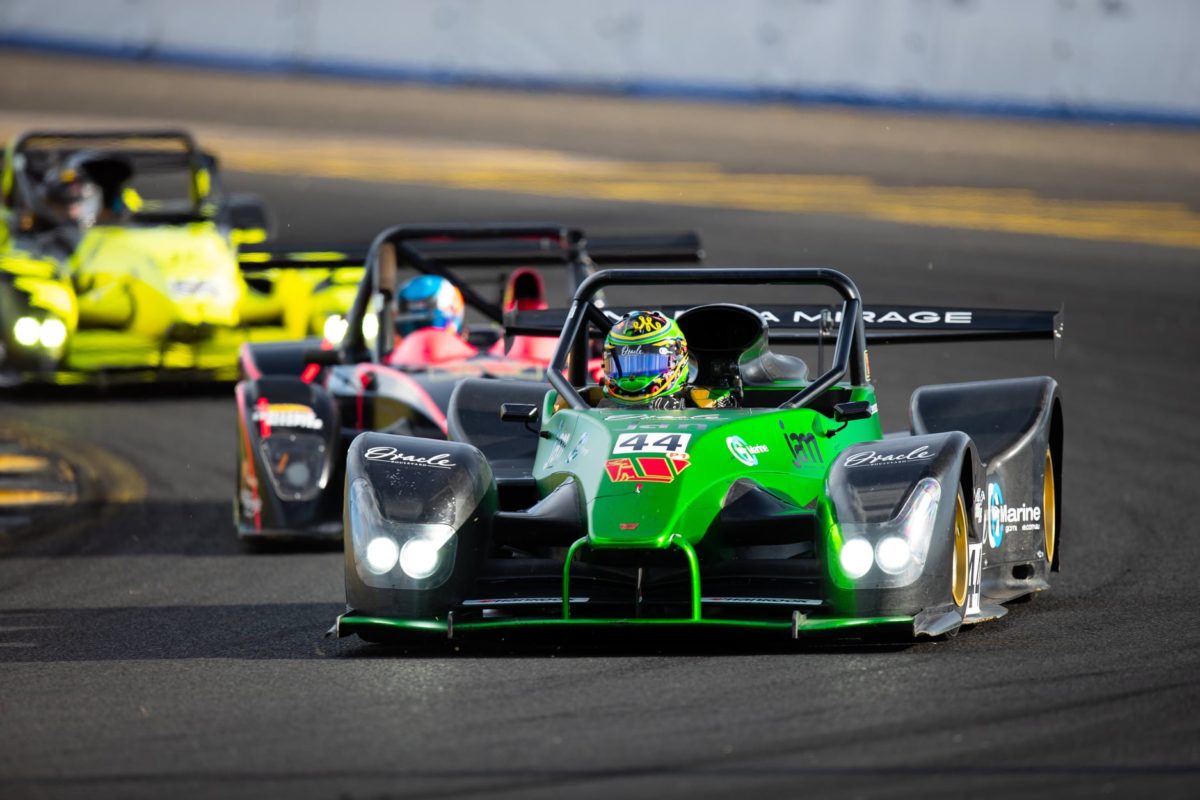 The schedule for the 2022 GC Marine Australian Prototype Series’ opening round at Sydney Motorsport Park on May 27-May 29 has been confirmed, with an epic racing line up under lights part of the Shannons Motorsport Australia Championships event.

Many of the regular GC Marine Australian Prototype Series competitors will be at Sydney Motorsport Park to kick off the return to racing after an unexpectedly long break of over one year since the last time the prototype racing cars raced.

West Racecars will also be bringing their latest LMP4 car.

The lightweight Sports Prototype racing cars, with their high levels of downforce, promise to be about the fastest of all the categories this weekend at Sydney Motorsport Park, with top speeds in excess of 240km/h and lap times around the 1.28 mark.

With tickets for the Sydney event now on sale, the schedule features a whopping eight national categories, including the GC Marine Australian Prototype Series, all of whom will be eager to put on a show at one of Australia’s premier race tracks.

The GC Marine Australian Prototype Series will enjoy plenty of track time with three practice sessions to take place throughout the Friday, before Saturday morning’s qualifying session sets up the first race of the weekend in the afternoon. The remaining two races will be run on the Sunday with the last race to be part of the Stan broadcast.

“With 23 races across the weekend, the opportunity to watch so many high quality, national categories in the one place is certainly very rare and to see so much racing across the three days will make it a weekend to remember” Smith said.

“All fans will also be able to access the pit paddock and also be part of selected grid walks prior to races. The best part is, all of this is possible with the one very affordable general admission ticket, which can now be purchased from motorsporttickets.com.au.

Tickets are available from www.motorsporttickets.com.au, with free entry on Friday (patrons must still register for their free ticket).