Off-road champions to converge on Melbourne for Head2Head Endurocross

Off-road champions to converge on Melbourne for Head2Head Endurocross 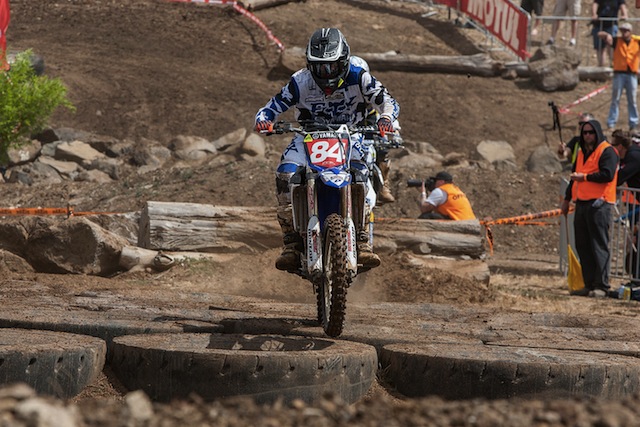 Chris Hollis will debut the 2015 WR250 at Head2Head Endurocross

Anticipation is building ahead of the Australian Motor Finance Head2Head Endurocross presented by Yamaha at MOTO EXPO, with 20 of the best off-road racers from Australia and abroad confirmed to contest the inaugural event.

Some of Australia’s best junior riders are also confirmed for the invitation only event. Tom McCormack, Scott Keegan and Daniel Sanders, members of Australia’s highly successful ISDE World Junior Trophy Team, which placed third in Argentina, will all participate.

McCormack, who won every major championship in the E1 category (250cc) in 2014, will make his debut for CDR Yamaha at MOTO EXPO. The 21 year-old will join teammate Chris Hollis and debut the 2015 WR250F in the Head2Head Endurocross. 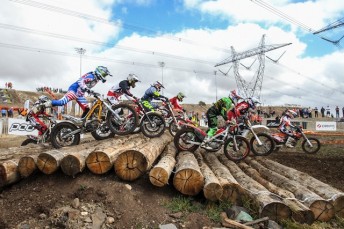 In a unique brand of competition, riders will compete on a smaller track incorporating all the standard endurocross obstacles including logs, rocks, tyres and sand.

“The track area is restricted in size and only allows 2 riders at a time to compete against one another,” said Robbins.

“This created the head2head concept, where riders will qualify in seeding order and eventually there will be two riders left for the final.

“It is a little similar to the Australian Open tennis where the top two qualifiers play off, but our riders will get a second chance along the way,” Robbins explained

Spectators will have close up access to the Head2Head Endurocross track and be able to interact with the competitors after each event.

Media are invited to attend official practice at 2.00pm on Friday 28 November. Racing will take place between 2pm and 3pm on both Saturday 29 and Sunday 30 November