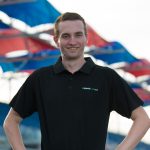 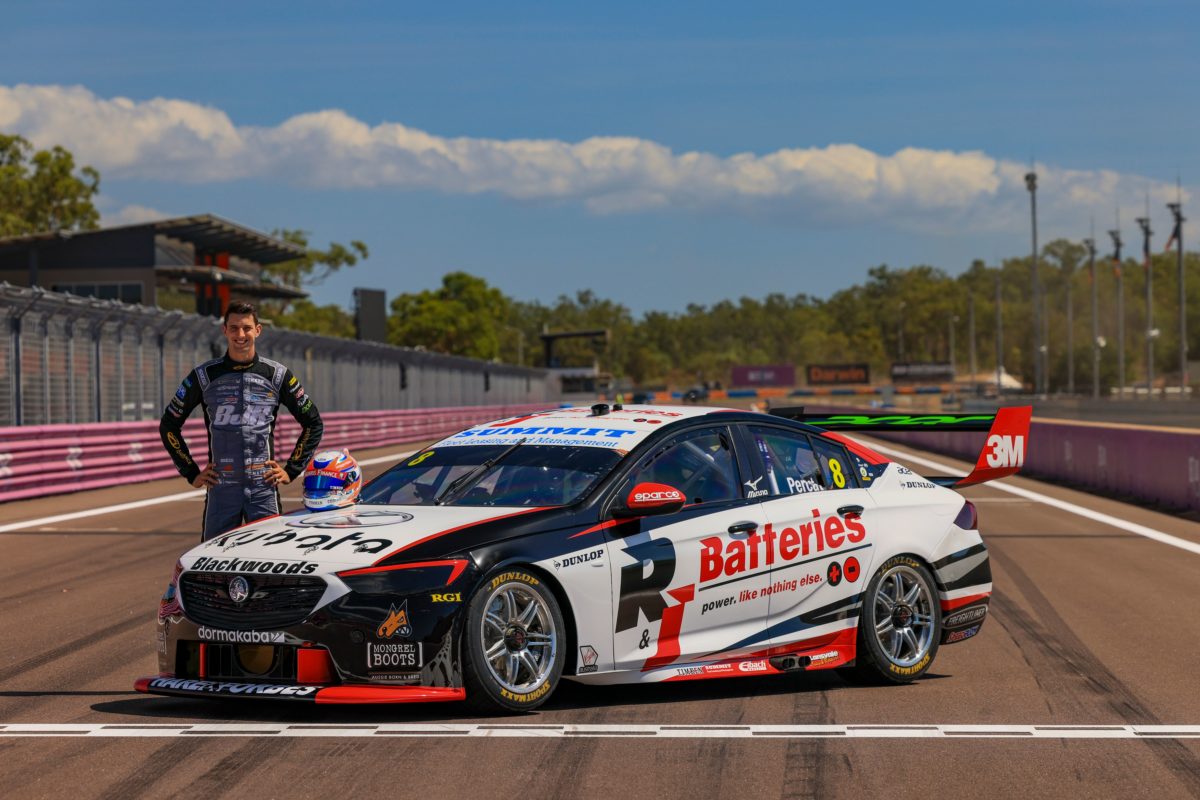 R&J Batteries’ first sponsorship of BJR was at the recently held Sydney SuperSprint which saw Percat winning a race and Todd Hazelwood securing his first podium. It is the success of this initial sponsorship which has resulted in the extension. “It was an easy decision for R&J Batteries to step up the partnership with BJR after such a great event in Sydney,” said Ray Robson, Managing Director of R&J Batteries.

“BJR has a tremendous track record in the Virgin Australia Supercars Championship. The chance to extend our relationship with Brad, Nick and the team is one we have jumped at. We are proud to be taking on the naming rights for Nick’s #8 car,” said Stuart Hamilton, Chief Executive Officer at R&J Batteries.

R&J Batteries, who will be celebrating its 25th anniversary later this year, has taken an active interest in motorsports throughout the years. The company has been involved with and sponsored at all levels from grassroots and junior levels to the Supercars Championship 2020. “We have the utmost respect for Brad and the team at BJR. We both have roots in regional Australia, but both compete at a national level in our respective businesses. To be involved with BJR and the Virgin Australia Supercars series is a very exciting step in our long history with motorsport,” Hamilton said.

Nick Percat is looking forward to the upcoming BetEasy Darwin Triple Crown event which will be held on the 15th and 16th of August at the Hidden Valley Raceway in Darwin. Speaking of having R&J Batteries on board his #8 Commodore for the rest of the season, Percat said, “I’m excited to have R&J Batteries on the car. It’s always fun having a new livery each round but to get the backing and support locked away for the remainder of the year feels great, especially during this difficult time.” Percat had a successful stint in the season thus far with him currently sitting 4th in the championship.

R&J Batteries is the fastest growing battery company in Australia, supplying batteries for all applications including automotive, commercial, motorcycle, marine, deep cycle, solar and industrial batteries. The battery retailer has 24 company-owned stores and a footprint of more than 8000 stockists and distributors throughout Australia and New Zealand.