Red Bull renews with Supercars for 2022

Red Bull renews with Supercars for 2022 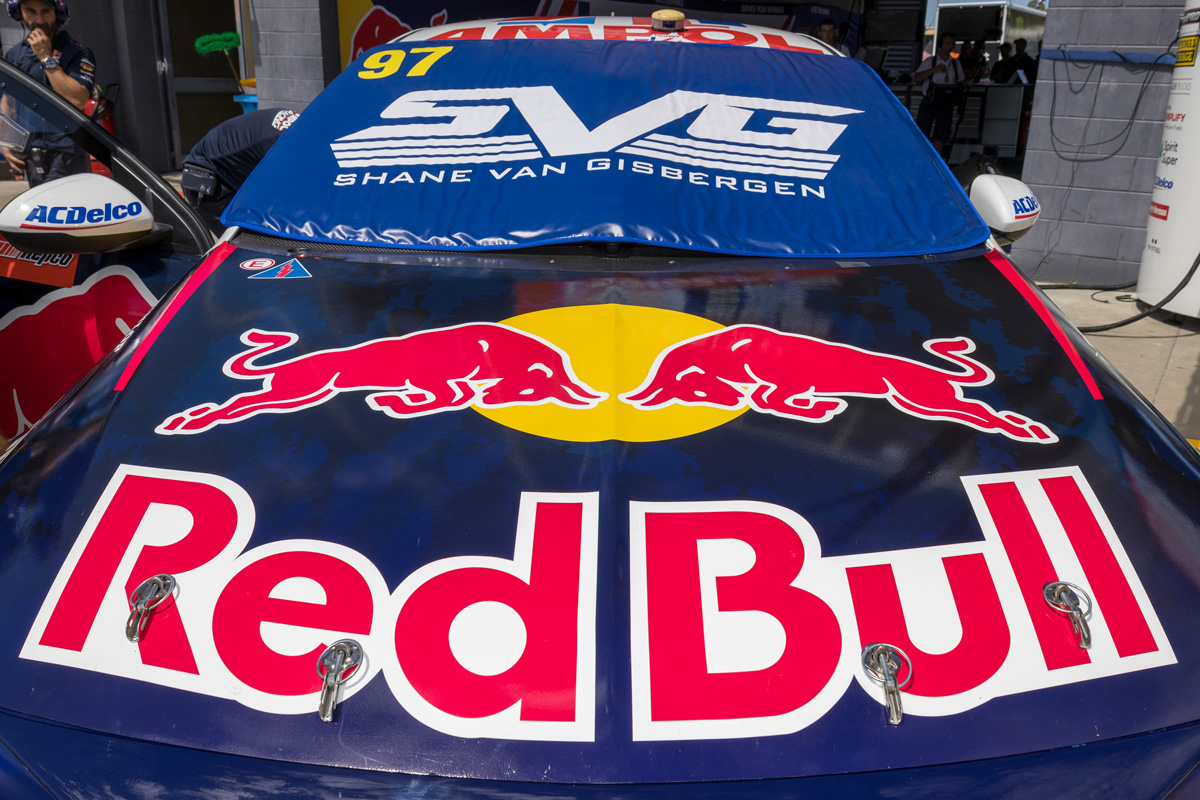 The world’s leading energy drink, Red Bull, has extended its deal with Supercars for 2022 as the official energy drink partner of the category.

The energy drink giant famously debuted in the category in 2013 on board Jamie Whincup and Craig Lowndes’ Commodores.

Since then, continues to be a key brand in the series, supporting various on and off track initiatives from grass roots talent development to large scale activations for fans and spectators.

Supercars General Manager – Commercial, Jamie Black said its great news to have an international brand the calibre of Red Bull continuing their partnerships with the Repco Supercars Championship.

“Red Bull is a brand motorsport fans from around the world are familiar with and to have them continue their relationship with us again in 2022 is great news for the sport.”

The first event as part of this new partnership will be the Beaurepaires Sydney SuperNight which will run under lights at Sydney Motorsport Park from 4-6 March.