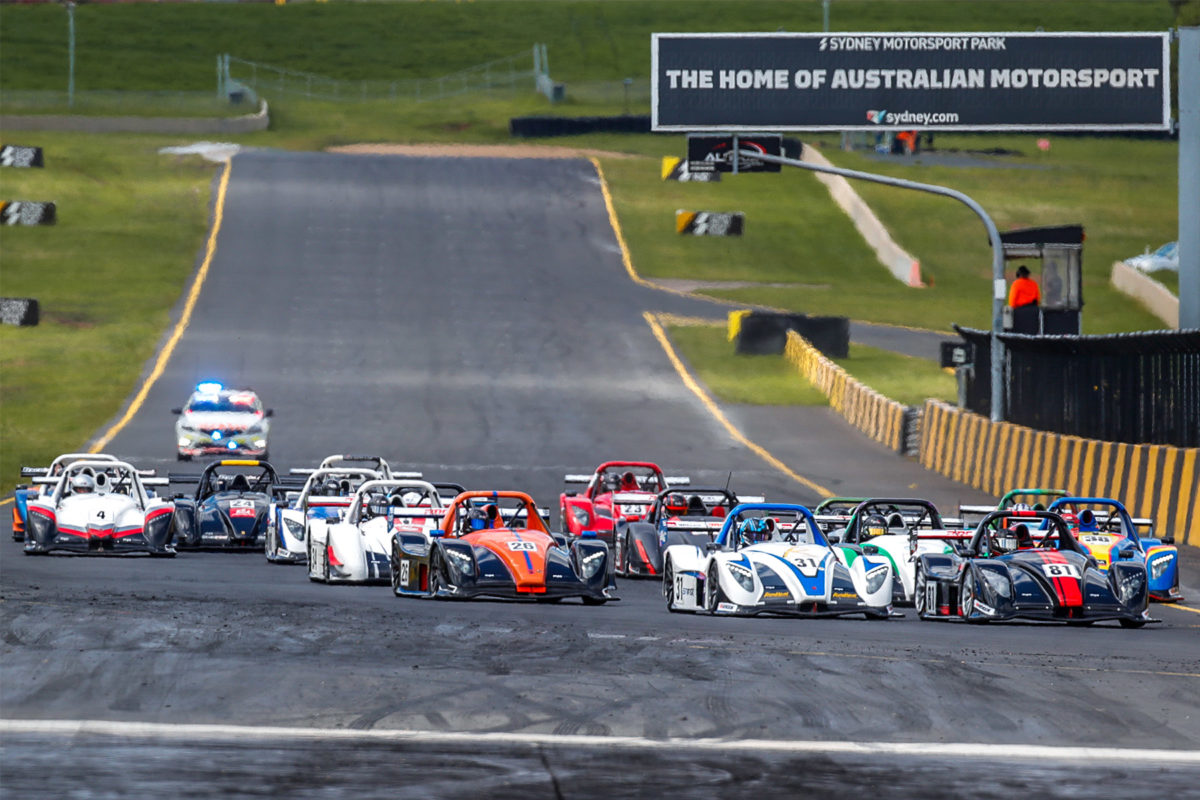 Australian owners of the internationally-acclaimed Radical SR3 sportscar will be treated to a reinvigorated national series in 2022, with Radical Australia West (RAW) and Radical Australia East (RAE) announcing a partnership to manage the newly-branded Radical Cup Australia (RCA).

The series, which will be sanctioned by Motorsport Australia, will be officially endorsed by the Radical Sportscars factory in the UK and will feature five rounds at Sydney Motorsport Park, Phillip Island, The Bend Motorsport Park and Wanneroo Raceway, with the fifth location to be confirmed.

In alignment with other factory-endorsed Radical Cup series across the globe, each RCA round will feature a pair of 50-minute races including mandatory pit stops.

While the full operations team is yet to be announced, Charise Bristow has been confirmed as the category manager. Charise brings a wealth of experience in motorsport administration, circuit operations and category management.

“The Radical community in WA has grown rapidly since our inception in 2020, and we now have between 12 and 14 cars on our local grid,” Oon said.

“All our drivers are excited about travelling nationally and racing on some of Australia’s most iconic circuits, whilst we’re incredibly proud to be able to host Eastern States-based drivers at the Wanneroo Raceway round.

“This will be a factory-backed, globally-recognised series, and our priorities lie in giving our competitors a premium level of ongoing service, including trackside parts supply, engine supply assurance, and technical support.”

Garth Walden and Stephen Champion have been the main architects behind RAE’s involvement in the series; Walden has been involved with the Radical brand for more than a decade and is eagerly awaiting the start of the next chapter in national-level Radical competition.

“It has been an exciting time for Radical on the east coast of Australia, with the launch of RAE and the arrival of the first examples of the latest SR3 XX on our shores,” Walden said.

“Sales of vehicles and parts have been strong and our aim is to continue to promoting the Radical brand, for both people who are new to motorsport and those who are competing in other categories.

“Anyone who experiences a Radical for the first time immediately recognises their exceptional value for money; they can do lap times comparable with Porsche Cup cars at a fraction of the cost.”

Champion, who has been instrumental in orchestrating the business structure for RCA, said the goal will be to create a sense of community amongst teams and competitors.

“The RCA has some very passionate people behind it, who want to create an environment where owners of Radical race cars feel engaged and who can really enjoy the racing experience both on and off the circuit,” Champion said.

“With that in mind, we’ll be creating an environment that is professional but friendly, and our focus will be on attracting strong grids by making it great value.”

Further details on the 2022 RCA will be announced in the coming weeks.