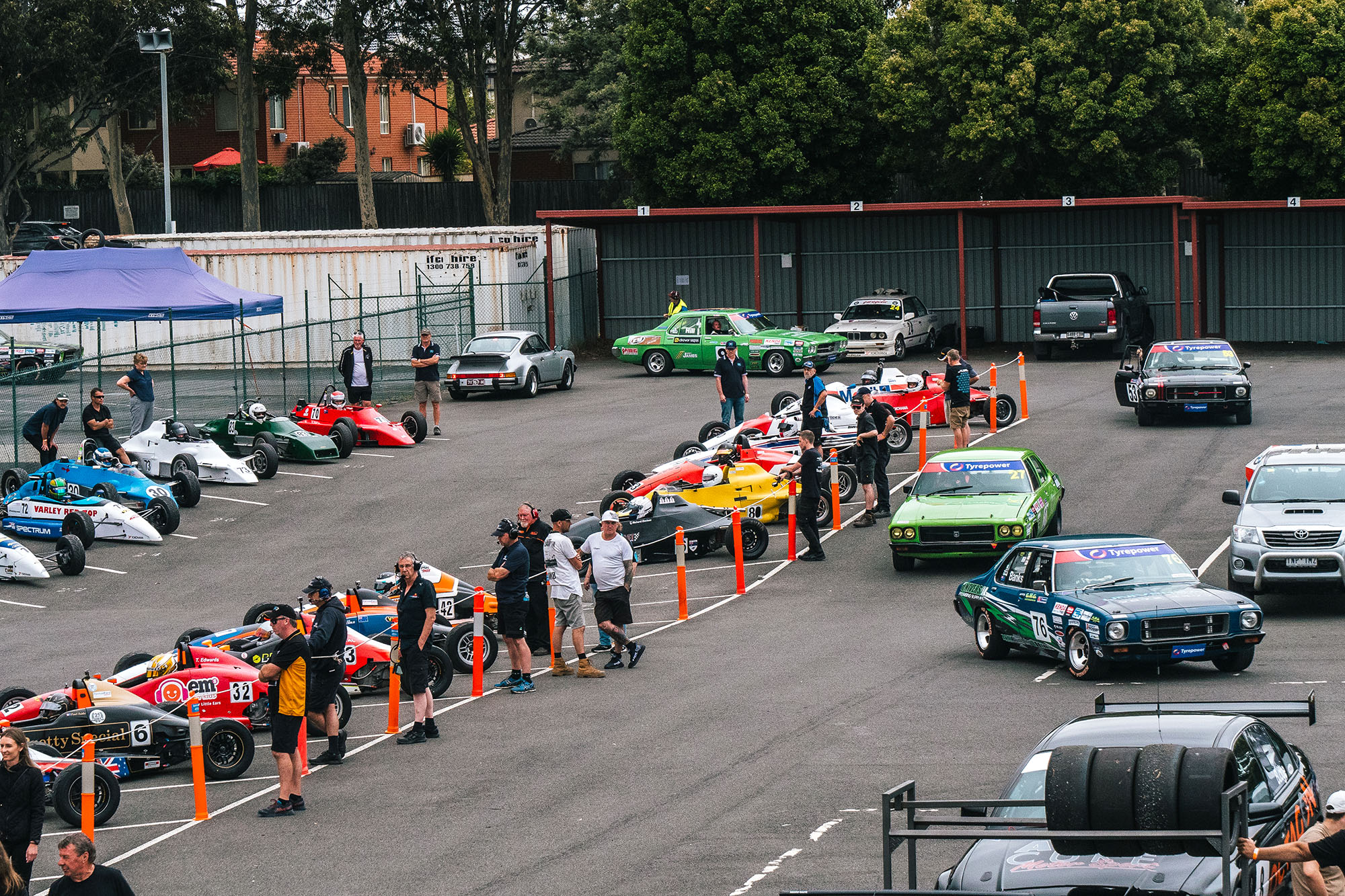 The year 2020 will be remembered for a variety of different reasons for different people.

For grassroots Australian motorsport competitors, it was a year where race cars stayed locked up in sheds. Drivers couldn’t get inside their pride and joys. And spectators were restricted to watching old videos or, heaven forbid, doing things other than thinking about race cars!

Of all of the Australian states, Victoria was the most affected by the COVID-19 health pandemic that hampered the world we once knew. Two major lockdowns were enforced on the southern state, meaning 2020 saw a very limited amount of on-track action.

At Sandown Raceway over the weekend, the shackles were released on the Victorian motorsport scene, and the local drivers and teams embraced it.

Over 300 competitors across 12 classes made the trek to famous venue for the opening round of the Victorian State Motor Racing Championships over the weekend.

RaceFuels was there on the ground serving fuel to customers from all categories, including fuels such as 98 RON, ELF Race 102, E85 RaceBlend and the 100 RON for Porsche 944 competitors.

Managing director Mark Tierney said it was a thrill to see so many faces that had been missing for almost 12 months.

“That was one of the best race meetings that I’ve been to in the past 10 years,” said Tierney.

“It’s was just great to see all of the local racing faithful who went through the worst of Australia’s COVID situation come out and enjoy themselves in the sport that they love.

“There were guys and girls at the track who had not raced for some years, but they used the opportunity to get back out and rediscover their passion for motorsport.

“We congratulate all of the winners, and also thanks those who have supported RaceFuels during what has been a trying time.”

The RaceFuels crew is currently getting set to head to Mount Panorama, Bathurst, where it will supply the Repco Supercars Championship, the Dunlop Super2 Series and the Toyota Gazoo 86 Racing Series with official fuel distribution across the three day race weekend.