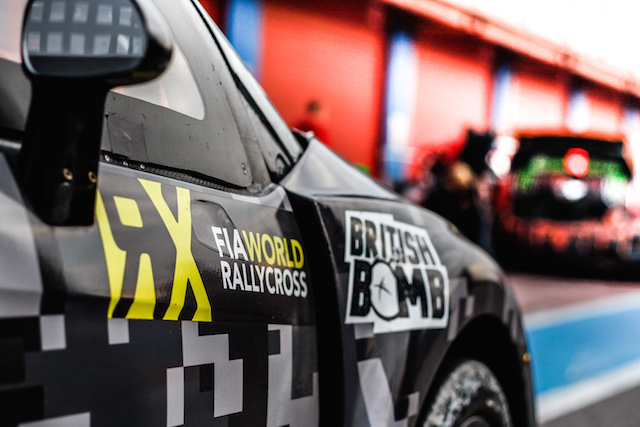 MEDIA RELEASE: The final round of the 2015 FIA World Rallycross Championship presented by Monster Energy, the TOTAL Rallycross of Argentina, will be broadcast live on free-to-air TV channel, Quest. It marks the first time that World RX has been shown live on a terrestrial TV channel in the UK and Ireland.

The full two-hour show will be televised on Sunday 29 November at 5pm. Quest is available on Freeview channel 37, Sky on 144 or Virgin on 172. Argentina RX will also be shown on Quest+1 (Freeview channel 38).

Fans that miss the live World RX show on Quest can also watch Argentina RX later that day when Eurosport 1 will air the highlights show at 11.30pm.

Paul Bellamy, World RX Managing Director for IMG, commented: “Quest has shown our highlights show throughout 2015 but this is the first time that World RX will be broadcast live on a free-to-air channel in the UK and Ireland.

“Having had a regular slot on Quest this year, we’ve witnessed a steady growth in viewing figures as the season has progressed and I’m delighted that we can repay our loyal rallycross fans by airing our final race live on terrestrial television.”

For viewers outside the UK and Ireland, the global TV guide showing where and when you can watch the World RX action from Argentina in your home country, please click here