QRDC Round 6 rescheduled until late August

QRDC Round 6 rescheduled until late August 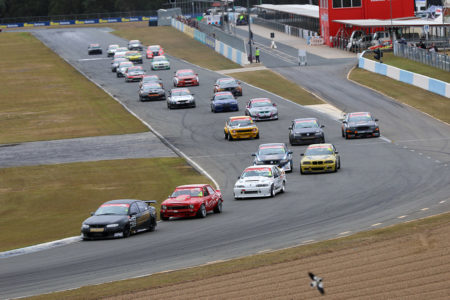 The sixth round of Queensland Raceways QRDC series will be staged over the weekend of the 21st-22nd of August due to the South East Queensland lockdown.

Scheduled for the 7th-8th, the Ipswich race meeting has been pushed back to its original date of the 21st and with the additional day extended across the 22nd.

There are two massive endurance races on the schedule for Excels and HQs, with some blockbuster names lined-up to co-drive, which will be announced closer to the event.

The date change gives QRDC Round 6 the best chance of running as planned.