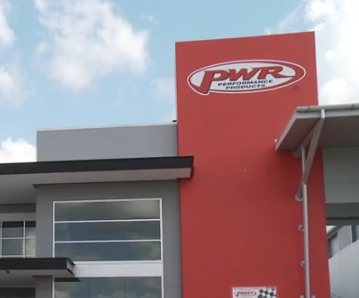 PWR’s parent company has reported a 13.6 percent increase in first half profit.

PWR Holdings, which owns the Gold Coast-based radiator/cooling systems producer, achieved net profit after tax of just over $2 million in the first half of fiscal year 2018, up from $1.8 million in the prior corresponding period.

PWR Group Managing Director and Chief Executive Officer Kees Weel also noted that the company had recently signed a lease on a new facility next to its current premises on the Gold Coast for R&D and expansion purposes.

Paul Weel Racing competed in the Supercars championship from 1998 until 2008.