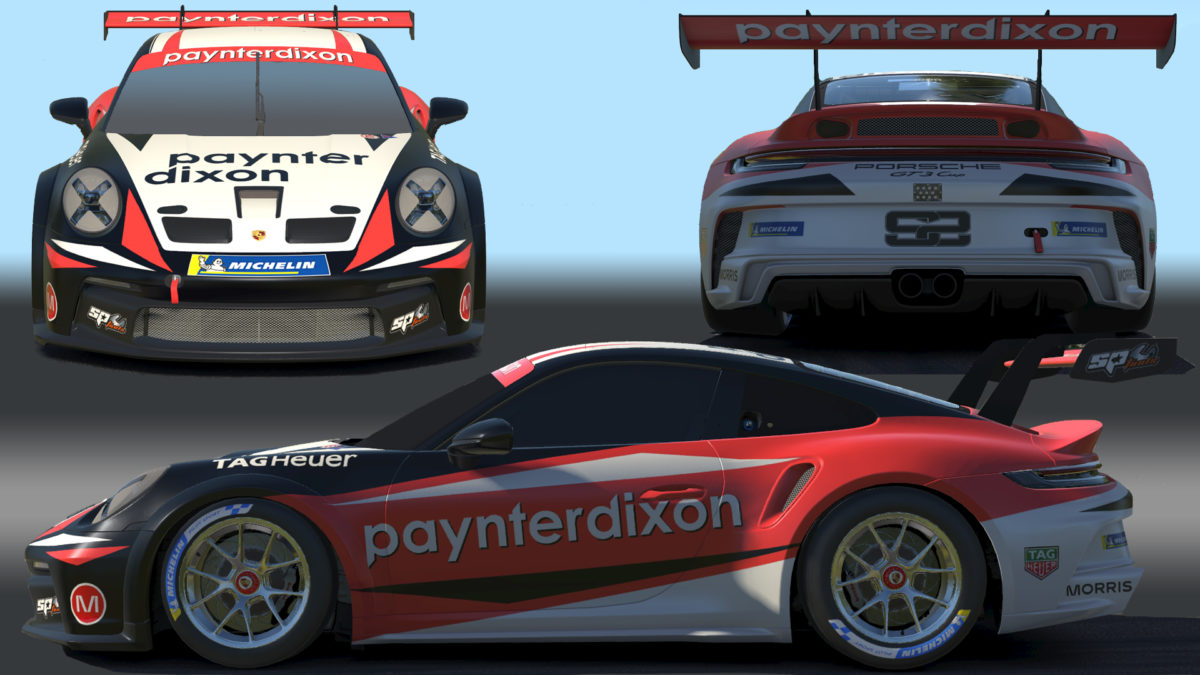 In 2020, PCA hosted a six round virtual Championship on the iRacing platform for their drivers from both Carrera Cup Australia and Porsche Michelin Sprint Challenge Series, together with special guest appearances from past champions.

For 2022, PCA have partnered with Australian esports team, ORDER and Oceanic Sim Racing (OSR), offering drivers from the Australian esports community the opportunity to compete in the first open qualification sim-racing event by Porsche Cars Australia and be crowned the 2022 Porsche Esports Australia Champion.

Over three days in September, pre-qualifying sessions will see sim-racers set their best times around the iconic Mount Panorama, Bathurst circuit, with the top 50 drivers proceeding to the final race day.

The main event will be held on Sunday, September 25.

The race day will start with a Last Chance Qualifier race to finalise the top 30 drivers for the Grand Final, from which one winner will become the inaugural Porsche Esports Australia Champion.

The overall winner will be a guest of Porsche at the final round of the 2022 Carrera Cup Australia season on the Gold Coast.

Both the Last Chance Qualifier and Grand Final races will be broadcast live on @PorscheMotorsportAU YouTube channel and Facebook page, and the ORDER Twitch channel.

In order to compete in the Porsche Paynter Dixon Esports Carrera Cup event, drivers must have a current, active, iRacing account, in their legal name.

Drivers must also be a resident of, and be residing in and racing from, Australian states or territories only for the event.