Overwhelming Response to Super GT Series – Sold Out In 24-hours

Overwhelming Response to Super GT Series – Sold Out In 24-hours 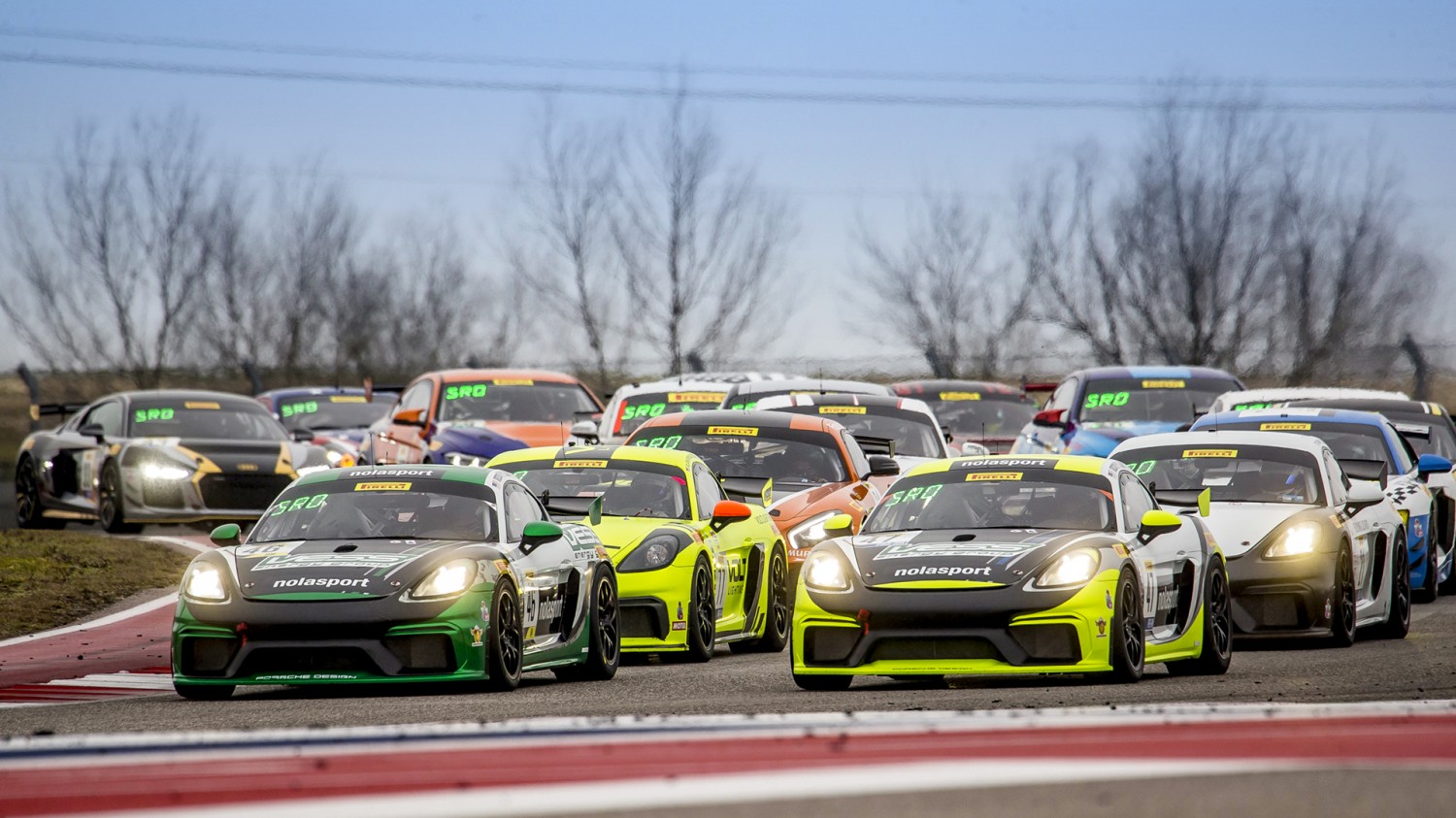 In just 24-hours since its launch, organisers of the new Super GT Series have had an overwhelming response with all 30 Exclusive Racing Entitlement Licenses sold to eager competitors.

Due to launch at Highlands Motorsport Park in January, the new category is set to be the biggest new series to gather on New Zealand circuits in a very long time and will see cars from three world class motorsport categories combine to add a new and exciting dimension to next summer’s motorsport calendar.

“We’ve had an incredible response, we didn’t expect that in less than 24 hours after sending out the registration forms on Thursday morning we’d have the series sold out!,” says Category Manager, Grant Smith.

Due to Covid-19 restrictions over 100 competitors and industry figures were introduced to the new series on Wednesday evening via zoom with an overwhelmingly positive response received by series organisers.

“We’re ecstatic with the feedback we’ve received so far about the series, and the competitors largely seem to be on the same page regarding regulations and the rules. Obviously there will be a little bit of fine tuning between now and round one at Highlands Motorsport Park in January, but we are heading in a positive direction.”

“Like most competitors at the moment with what’s going on in the world, they just want to go racing.”

“There is a certainly a high level of excitement, our phones didn’t stop ringing all day yesterday.”

With the 30 registered entries, set to hit the four New Zealand circuits over the summer season, the quality of cars to line up on the grid is breathtaking.

While drivers are yet to be announced, the series organisers can confirm there will be six McLaren GT4’s, three Porsche GT4’s, two Aston Martin GT4’s and a single Mercedes-Benz AMG GT4 – all to line up in the GT4 class of the series.

In the Porsche class there are no fewer than eight Porsche 991’s and six Porsche 997’s.

Two Ferrari 458 Challenge cars are entered in the Ferrari Class.

“The assortment of cars we have managed to gather together is quite simply exceptional. It is going to be a very special occasion when these amazing cars all take to the track for the first time at Highlands.”

To ensure parity between the three different classes of racing, there will be a Balance Of Performance criteria added to each of the races.

This will ensure close and competitive racing and a spectacle which it is hoped will help bring fans of GT racing to New Zealand tracks. The BOP will be implemented during the compulsory pit stop and the length of pit stop will be determined using qualifying times and using lap times from practice sessions.

The 2021-2022 Super GT Championship will consist of a four round series over three months commencing January 15, 2022, at Highlands in Cromwell.

This will be followed by the second round at the Mike Pero Motorsport Park, Rupauna in Christchurch on January 22, before heading to Hampton Downs on February 12. The final round will be in Taupo on March 26, 2022.