Cooper Webster will compete at the IAME International Final next week in France. pics: Coopers Photography

MEDIA RELEASE: A flurry of Australian drivers have started their quest for glory in International events as they get set to contest events in France and Italy over the next two weeks.

The IAME International Final will kick of the end of season international sojourn next week (October 12-16) with seven drivers from ‘Down Under’ in attendance.
Courtesy of winning the 2015 Australian Kart Championship, Jack Doohan will be competing in the X30 Junior Class along side this year’s Champion Cooper Webster.

The following week will see two major events in Italy with the Rotax MAX Challenge Grand Finals (October 17-22) and the Vortex International Rok Cup (October 19-22) being contested at the Sarno and Lonato circuits.

A total of 14 Australian drivers will compete at the Rotax event after qualifying through the Rotax Pro Tour National Series during 2016.

Victorian Troy Woolston, who is competing in his fifth event on the World stage, will captain the Australian contingent in the event that will see 360 drivers from more than 50 countries lining up. 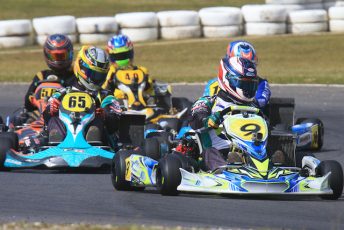 It will be the largest contingent of Australian drivers ever to have competed in the event with representatives in both the Micro and Mini MAX classes for the first time.

Canberra’s Sebastien Ruiz along with Victorians James Wharton and Hugh Barter will fly the Aussie flag in the youngest divisions at the event.

In the junior ranks it will be Alec Morse, Cody Brewczynski and Dylan Hollis who will be in action while Cody Gillis and Joshua Fife will be the two Australians lining up in the Senior MAX class.

The DD2 class will see Adam Lindstrom, Nathan Tigani and Woolston on the grid with Kris Walton, Lee Mitchener and Scott Howard competing in DD2 Masters.

Making it two international events in as many weekends, Doohan will take to the Lonato circuit in the Junior Rok class courtesy of his 2016 Australian Kart Championship victory.

Fresh from securing their maiden Australian Championships two weeks ago, Scott Sorensen and Cooper Webster are also competing at the event – as are Jay Hanson and Broc Feeney. 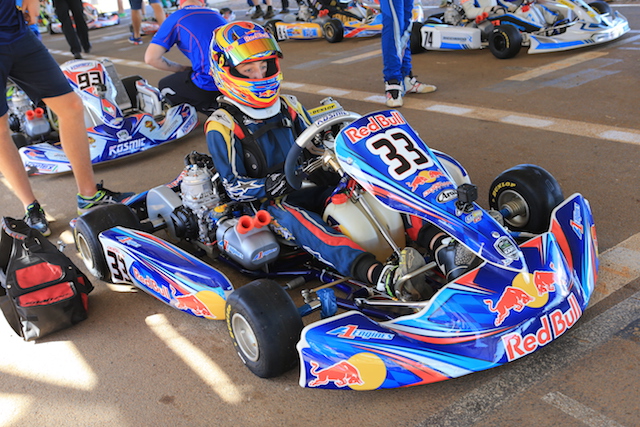