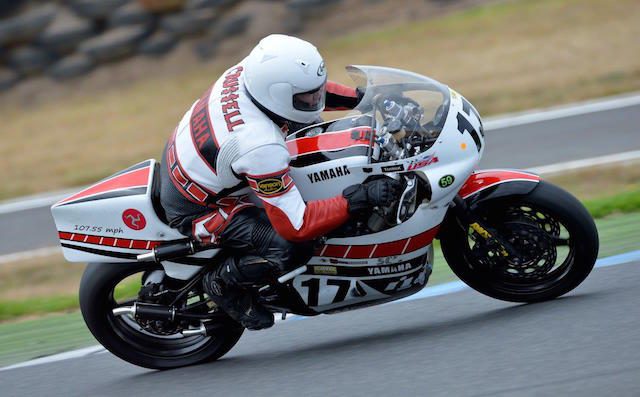 MEDIA RELEASE: The final pieces of the pie for the 2017 AMCN International Island Classic on the Australia Day long weekend (January 27-29) are now in place, with New Zealand and America announcing their teams to compete in the showpiece International Challenge teams’ event at the iconic Phillip Island grand prix circuit.

Long, the son of renowned road racer John Long, is a real sharp-shooter. A new addition to the American team, he entered professional racing in the old 250cc GP class and has been a Ducati rider in recent years. He raced as a wildcard in the 250 GP at Indianapolis in 2009, and in 2015 finished ninth in MotoAmerica Superstock 1000 title.

Meanwhile, Weir, Mooney, Hudson and Crussell will all back up from the 2016 International Challenge. Fifty-one-year-old Weir only began racing in 2005, but since then has packed a lot into his career – and a lot of winning as well, including three titles in the American classic ranks.

Only eight riders from each team can contest the four International Challenge races, so New Zealand – like Australia and the United Kingdom – will have to do some pruning before each race.

The International Challenge is reserved for machines built between 1973 and 1984, with Ireland also joining Australia, New Zealand, America and United Kingdom in the event. It first began in 2005 and was dominated by Australia until the United Kingdom snapped the local winning streak in 2015 and then retained the silverware in 2016.

The Island Classic will begin with qualifying and racing on Friday, January 27, followed by two full days of racing  on Saturday and Sunday (January 28-29) with a total of 56 races over the weekend, starting with pre-WWI machines and then taking in different eras and capacities. Sidecars will also join solos in the program.