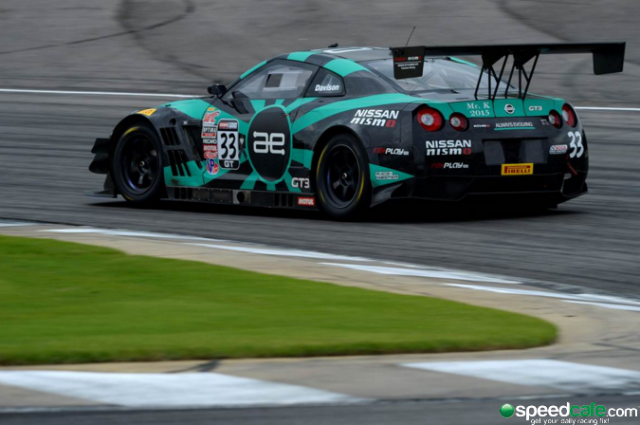 Both will return this season starting this weekend at Circuit of the Americas this weekend before backing up the following weekend at the St Petersburg street circuit in conjunction with the IndyCar series.

Heitkotter – the inaugural American winner of the GT Academy competition – is looking forward to returning to the seat of his No.05 GT-R this weekend.

“I’m massive excited to get started for the season this weekend. We have continuity with the team this year with AIM Autosport and Always Evolving. I have the same teammate, the same cars and the same guys working on the crew so I’m expecting we’ll hit the ground running and have an even better season than last year,” Heitkotter said.

“One of the most awesome things about GT3 racing in Pirelli World Challenge is there are so many manufacturers involved and the competition is so fierce.

“The field size is growing and when you look at the grid there is probably any one of 10 guys who could win on any given weekend.”

Pirelli World Challenge teams will enjoy a test day at COTA on Thursday, March 3 before the race weekend begins on Friday. Qualifying for both races for the GT class will take place on Saturday morning, March 5.

Davison and Heitkotter will contest two x one-hour races at COTA – one each on Saturday and Sunday (March 6).