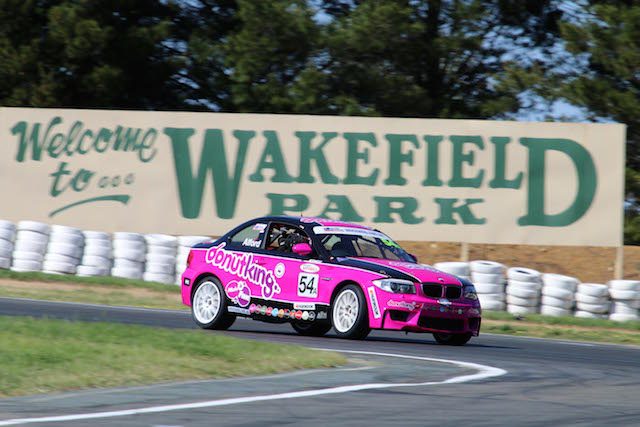 MEDIA RELEASE: The six-round Australian Production Cars season of 2017 will come to its exciting conclusion at Wakefield Park across November 17-19.

The APC’s final round for the year will be held as part of the Shannons Nationals’ 2017 finale, with CAMS today announcing that event would be moved from its original November 4-5 date.

The move means the final round of both the APC series and the Shannons Nationals will no longer clash with the New Zealand round of the Supercars championship.

The Wakefield Park event will be the sixth and final round for the year for the APC Series, which has increased its number of rounds by 50 percent on last year.

Along with more racing, the Series will also enjoy extended television coverage, enjoying an extended feature role in the SBS Speedweek coverage of the Shannons Nationals rounds across the year (40 minutes of coverage per televised round) and featuring as part of the Hi-Tec Oils Bathurst 6 Hour post-event programming on SBS Speedweek.

Round one will be held as part of the prestigious Hi-Tec Oils Bathurst 6 Hour at Mount Panorama, before round two is held at Winton Motor Raceway across June 9-11.